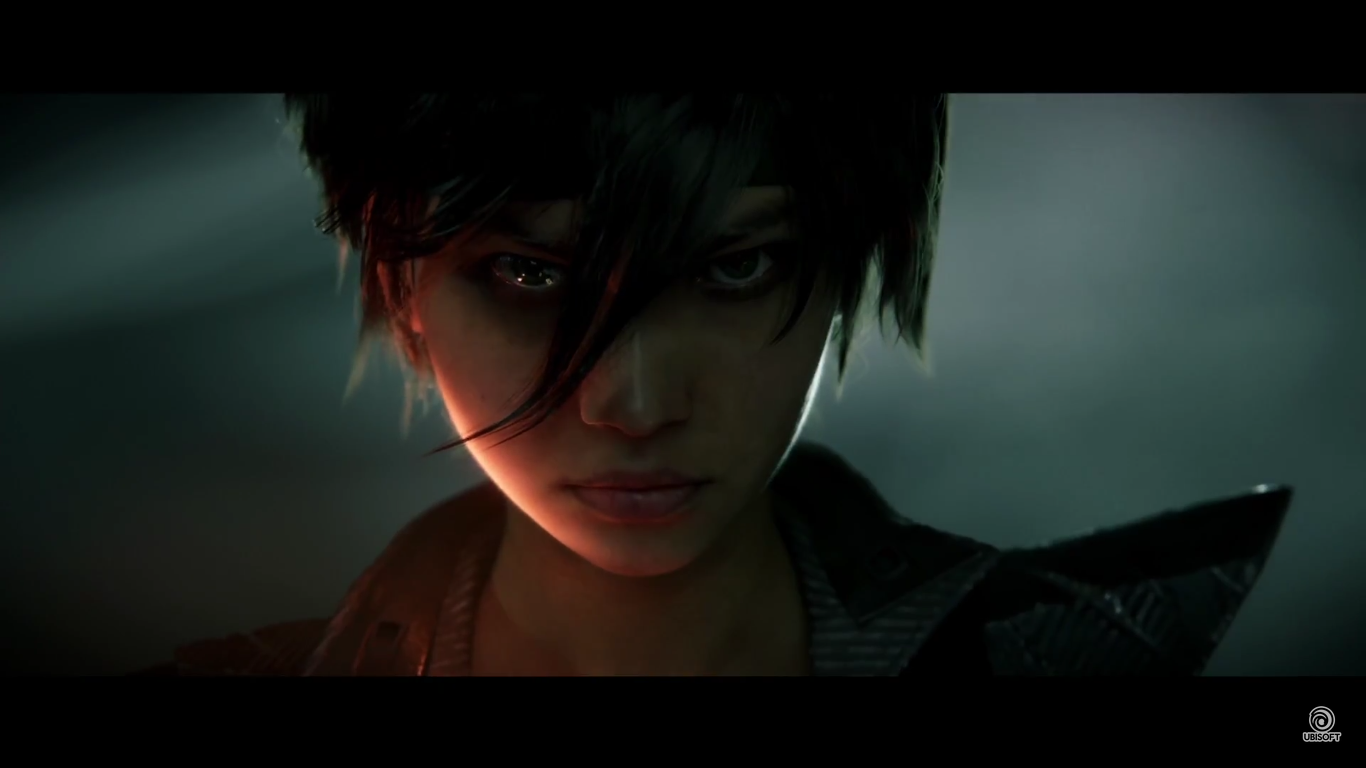 Ubisoft shared some updates for Beyond Good & Evil 2 during their E3 press conference this morning. In a nutshell, we have new cinematic footage, some bits of gameplay, and an open call for community contribution with actor Joseph Gordon-Levitt involved.

Despite the title, Beyond Good & Evil 2 is a prequel to the 2003 space opera. We already learned that from last year’s E3 showcase, along with the fact that Jade — the original’s protagonist — wouldn’t be around for this new outing since it all takes place before she’s even born. It seems that developer Ubisoft Montpellier either had a change of heart or have some time-skips in place, because the new CG trailer packed a surprise for everyone watching: a visibly young Jade skulking into the limelight.

There wasn’t a whole lot of gameplay, with most of it being flight or melee combat. What we saw did look impressive over the stream, though it was from a stage camera and not a direct feed. Even so, it’s worth remembering that these demos are built specifically for promotion and aren’t necessarily representative of the final product.

According to the developers, the city featured is Ganesha and it’s home to plenty of suspect activity underneath its surface. We’ll likely hear more about it once reports of the closed-door demo start filtering in.

The latter parts of the presentation focused on expanding the Space Monkey Program through HitRecord, granting opportunities for the community to directly contribute towards Beyond Good & Evil 2. Hollywood actor Joseph Gordon-Levitt took the stage to provide more information about it, and how his company’s collaborative approach lets both budding professionals and passionate fans play a hand in the game’s creation.

“Open to artists of all skill levels and fields, the partnership encourages participants to work with others – including the developers of Beyond Good and Evil 2 themselves – and will offer creative briefings to guide the process,” reads a Ubisoft blog post.

“Creators can submit designs or music, and can build on pre-existing content in the site’s archives. Creators will also be credited and paid for their contributions based on item type, scope of work, and intention for its use. If you’ve ever wanted to see your work appear in a major videogame, now’s your chance to make it happen.”

Beyond Good & Evil 2 is an action-adventure RPG that can be played either solo or co-op. Platforms and release date are still not confirmed. 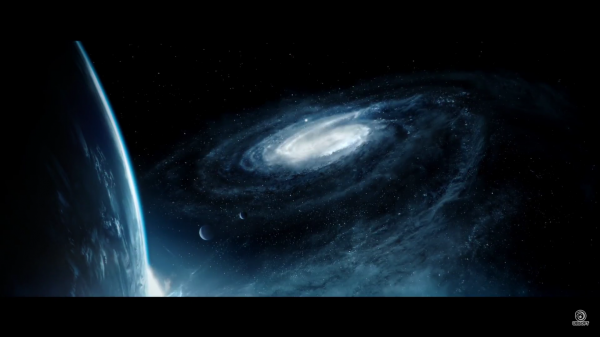 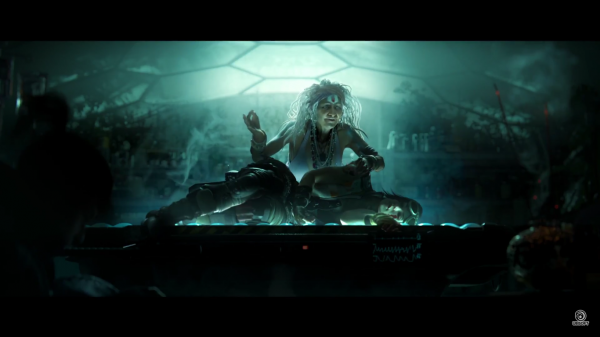 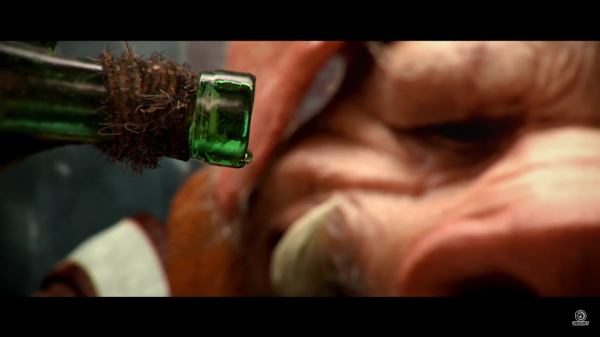 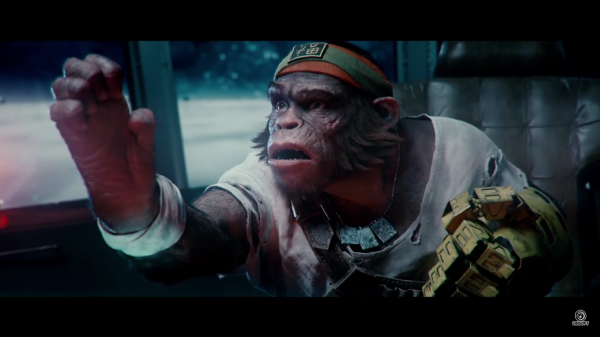 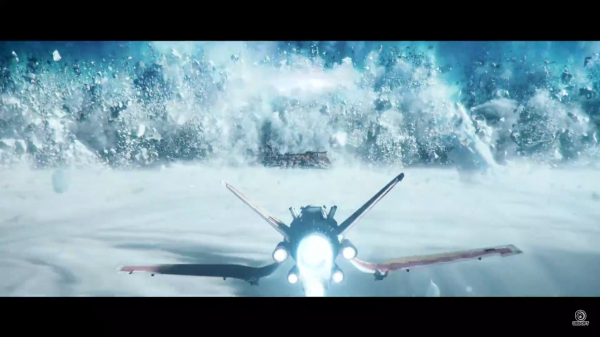 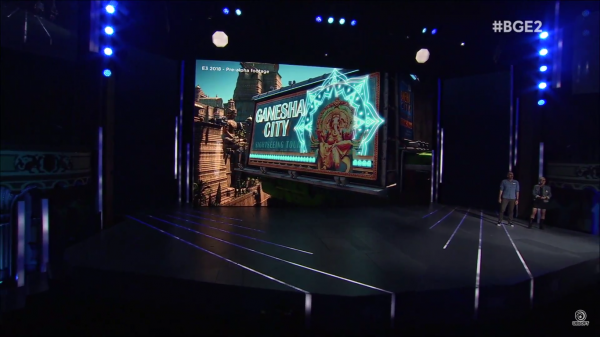 Ade thinks there's nothing quite like a good game and a snug headcrab. He grew up with HIDEO KOJIMA's Metal Gear Solid, lives for RPGs, and is waiting for light guns to make their comeback.
Previous post E3 2018: Just Cause 4 releases on 4 Dec, expect weather of mass destruction
Next post E3 2018: Star Fox enters Starlink: Battle for Atlas as a Nintendo Switch exclusive