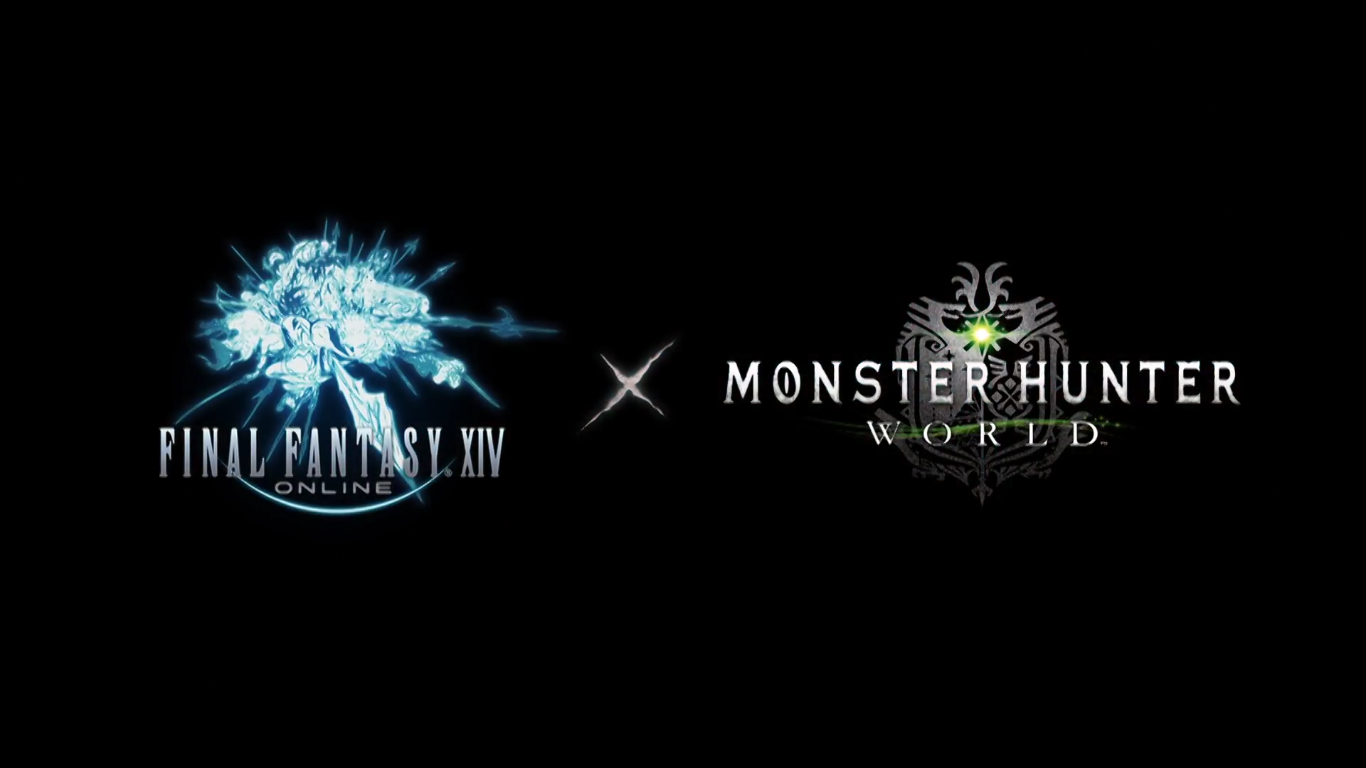 Japan absolutely loves their collaborations, which is why fans of both Final Fantasy XIV and Monster Hunter World are getting to celebrate both this summer. Announced at Square Enix’s E3 live stream, the crossover event will see FF14 players exploring Eorzea with their very own Palico sidekick. They’ll need the extra help too, as the Elder Dragons from the latter have apparently made their way over as well.

The official website states: “The hunt for Rathalos begins this summer.” Further details on the event will be coming soon, but players can probably expect time-limited quests, unique dungeons, themed items, and must-have cosmetics.

To experience said content, players will need a level 70 character and to have completed the main “Stormblood” quest from the similarly-named expansion.

The fun reveal came after a trailer showcasing some of the new content in FF14‘s next update, Under The Moonlight.

Final Fantasy XIV is out now for PC and PlayStation 4.

Ade thinks there's nothing quite like a good game and a snug headcrab. He grew up with HIDEO KOJIMA's Metal Gear Solid, lives for RPGs, and is waiting for light guns to make their comeback.
Previous post E3 2018: Fallout 76 is a multiplayer survival game, starts 14 November
Next post E3 2018: Dragon Quest XI shows off gameplay and English cast in new trailer