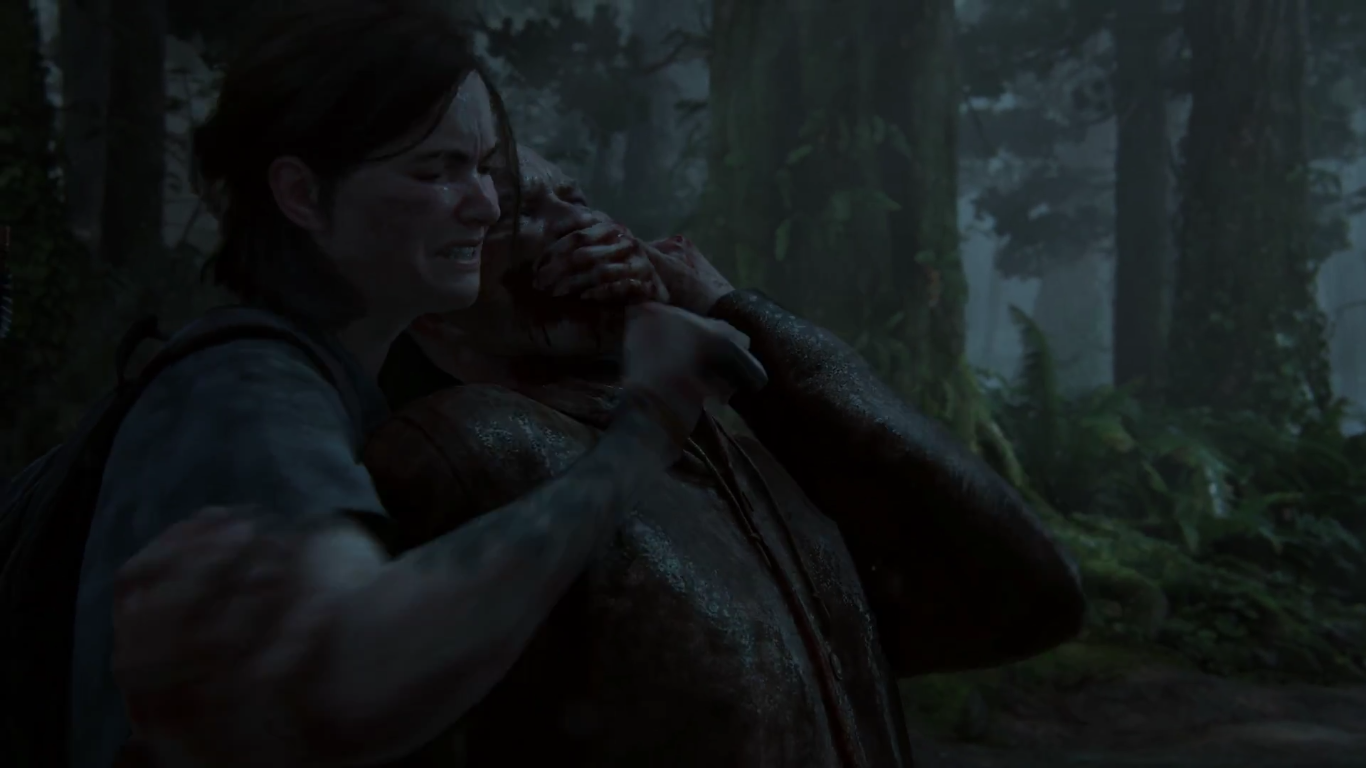 Sony opened their E3 PlayStation Showcase pre-show with a new trailer for Naughty Dog’s The Last of Us Part II, blending gorgeously detailed cinematics with some horrifyingly violent gameplay for 12 whole minutes.

Things kicked off with a musical performance to set the mood. Gustavo Alfredo plucked to the series’ sombre theme on his banjo, yet instead of derelict buildings or the shambling infected we find Ellie at a ballroom dance. Things don’t stay peachy for long, of course, as flashbacks throw us into the harsh reality of life outdoors.

It’s pretty clear that Ellie isn’t handling the striking-it-solo thing too well, and Naughty Dog seems to have a knack for making in-game violence feel distinctly uncomfortable. The fights are intense and over before you know it, with little ceremony or sense of badassery. And through it all, you can’t help but worry for our main character. 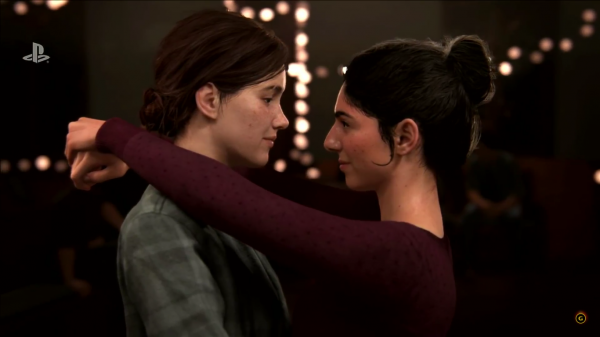 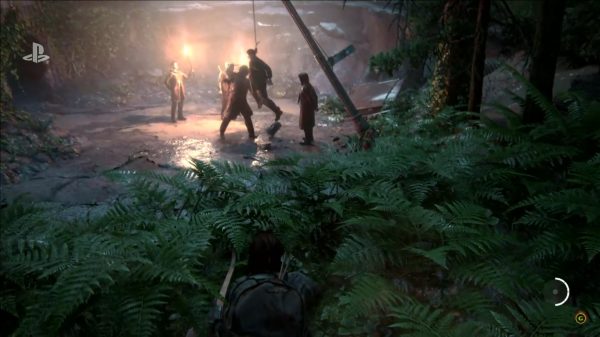 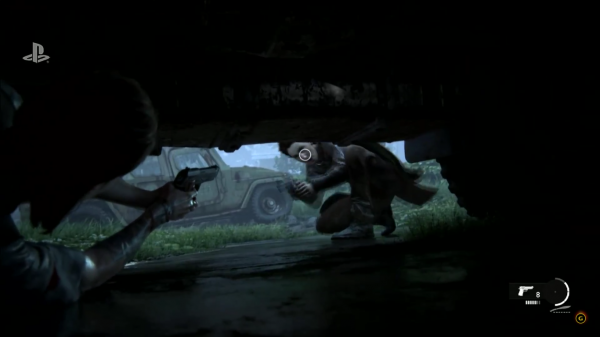 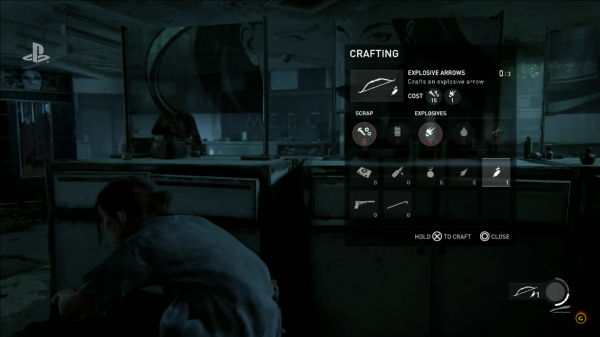 As captivating as this slice of gameplay was, we still know little about The Last of Us Part II.

The game is currently in development for PlayStation 4.

Creative director Neil Druckmann reportedly said during a closed-door presentation that”Ellie is the only playable character in the game.” His statement has been confirmed by Polygon and IGN, solidifying the notion that this is purely Ellie’s story. This doesn’t necessarily mean that Joel won’t appear at all, as his whereabouts and standing will clue us in on the events between the two games and, more importantly, the current relationship between the two.

The Last of Us Remastered – which includes the Left Behind standalone, critical to Ellie’s backstory – is currently S$13.96 (60% discount) at the PlayStation Store

Ade thinks there's nothing quite like a good game and a snug headcrab. He grew up with HIDEO KOJIMA's Metal Gear Solid, lives for RPGs, and is waiting for light guns to make their comeback.
Previous post E3 2018: Star Fox enters Starlink: Battle for Atlas as a Nintendo Switch exclusive
Next post E3 2018: Capcom remakes Resident Evil 2 for PS4, out Jan 2019