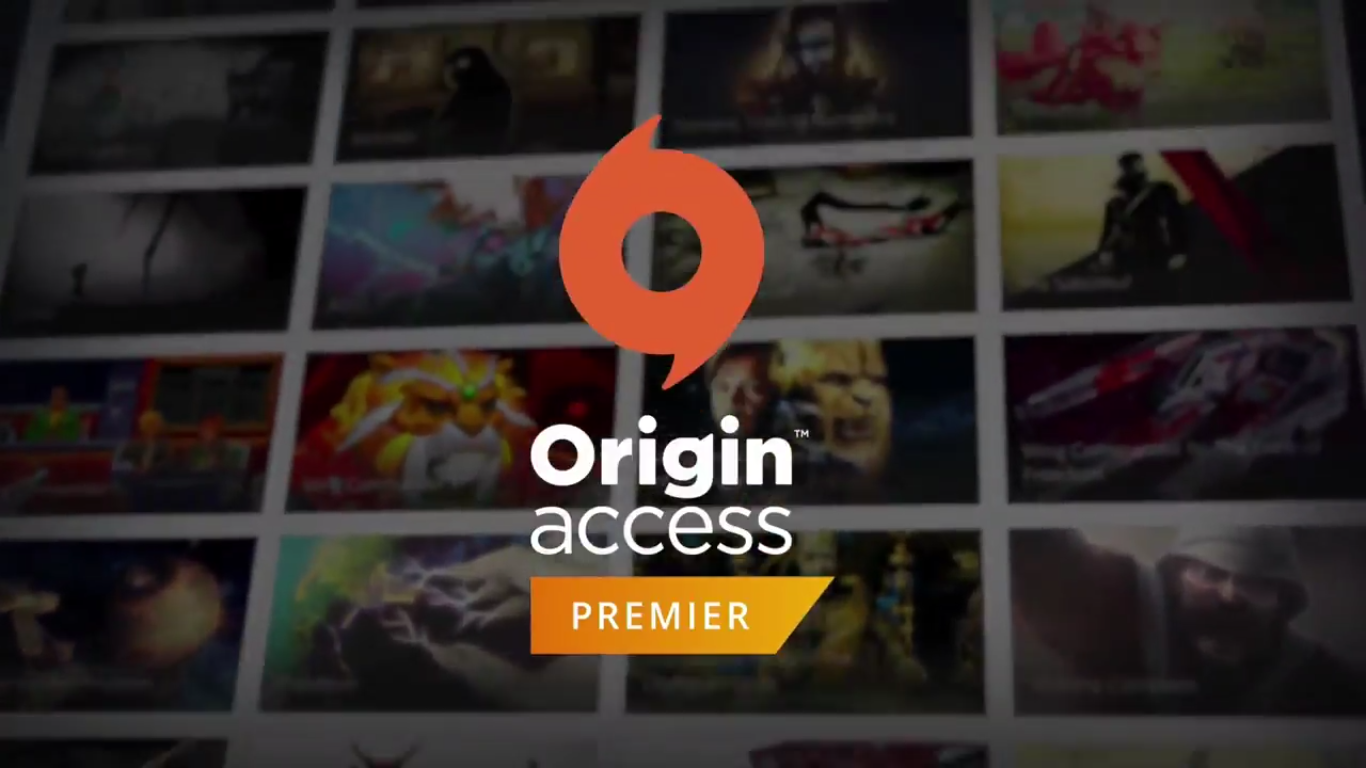 Taking a leaf from Microsoft’s Xbox Game Pass, EA has announced the new EA Origin Access Premiere membership for PC. Available later this summer, users will have access to brand new games as they launch, with sports titles FIFA and Madden leading the charge. Interestingly, Origin Access Premiere also covers games such as Bioware’s Anthem when it releases in 2019.

No prices were announced, nor did they mention which regions it’ll be be available in.

Update 11 June, 3:55AM: Local pricing for Origin Access Premiere is S$19.90 per month or $129.90 per year, with the launch also scheduled for summer.  Members will receive perks from what is now Origin Access Basic, which includes access to “an evolving library of 100+ games” as well as a 10% discount and early access to select titles.

Ade thinks there's nothing quite like a good game and a snug headcrab. He grew up with HIDEO KOJIMA's Metal Gear Solid, lives for RPGs, and is waiting for light guns to make their comeback.
Previous post E3 2018: Star Wars Battlefront II set to visit Clone Wars era
Next post E3 2018: Command & Conquer returns as a mobile game