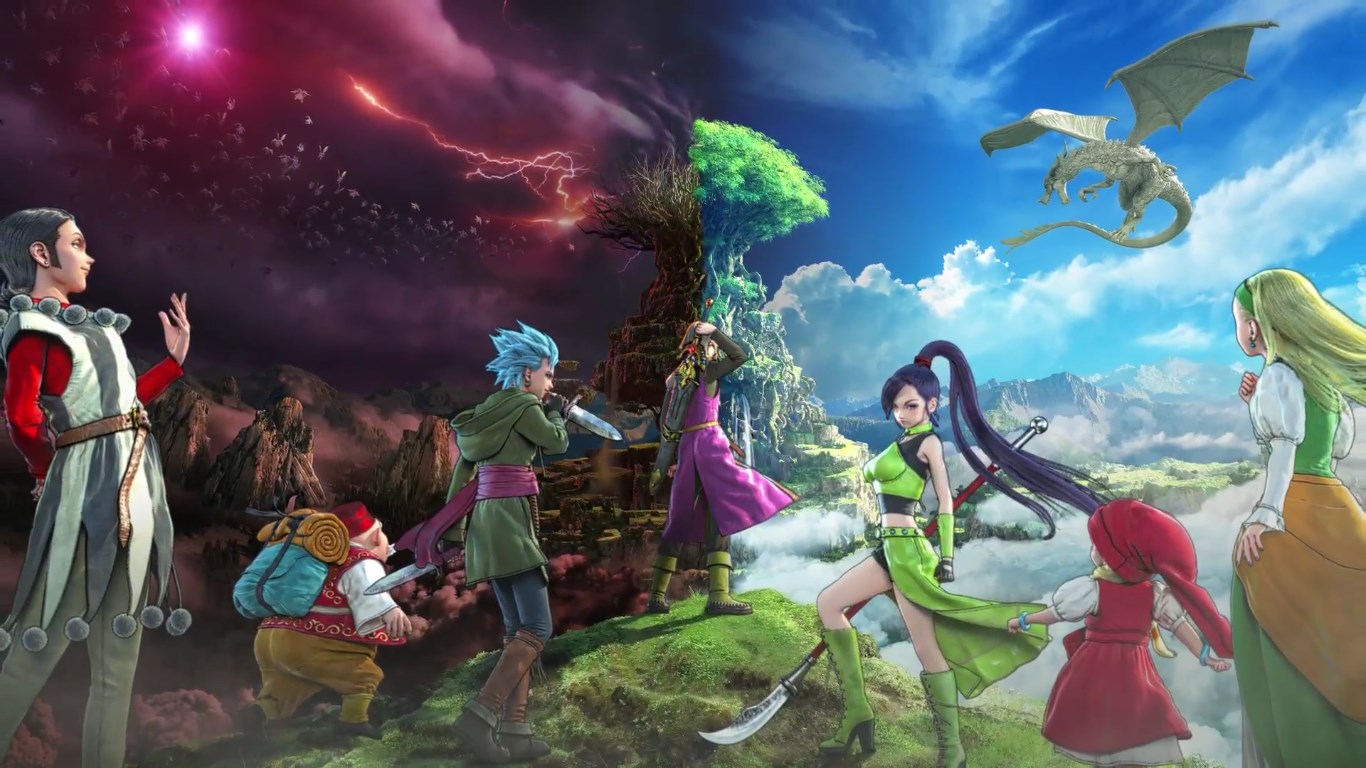 With an international release already confirmed, Square Enix took the opportunity to showcase more of Dragon Quest XI: Echoes of an Elusive Age during their E3 livestream early this morning. The three-minute trailer gave us a good look a the cast of characters, the story’s premise, as well as sizeable chunks of gameplay.

An excerpt of the description reads:

Like it’s juggernaut-sibling Final Fantasy, the main Dragon Quest games are all standalone experiences so you won’t have to worry about a history stretching back decades. Further similarities include an emphasis of adventure and exploration, a band of memorable companions, and a smattering of side-quests and mini-games to distract oneself with. It also has a theme song that gets any long-time fan flush with nostalgia.

The Edition of Light is a day-one edition that includes download codes for a Supplicant, Healer, and three Seed of Skill.

The collector’s Edition of Lost Time adds a SteelBook case, an art book, a symphonic suite CD, a physical map of Erdrea, and download codes for Pep Pop and another 15 Seed of Skill.

Both editions are available for pre-order on the Square Enix US store for US$59.99 (S$80) and US$149.99 (S$200) respectively. A digital version of the Edition of Light goes for the same price on Steam.

Dragon Quest XI: Echoes of an Elusive Age is coming to PC and PlayStation 4 on 4 September. 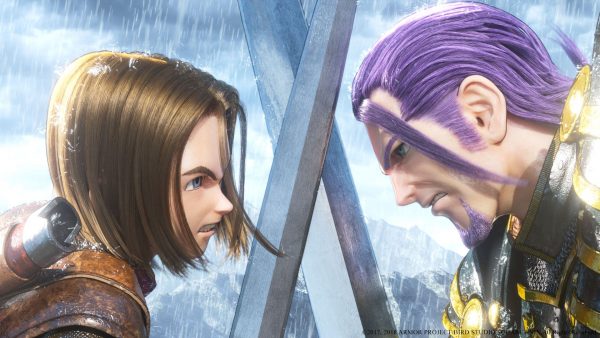 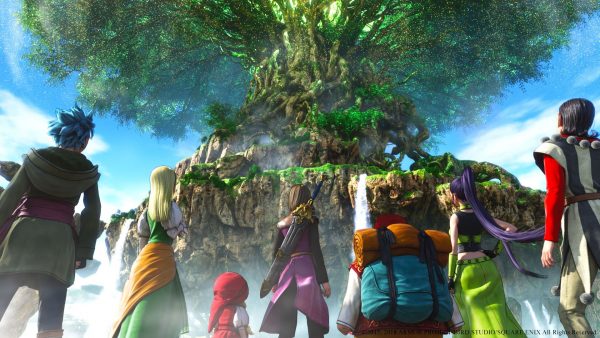 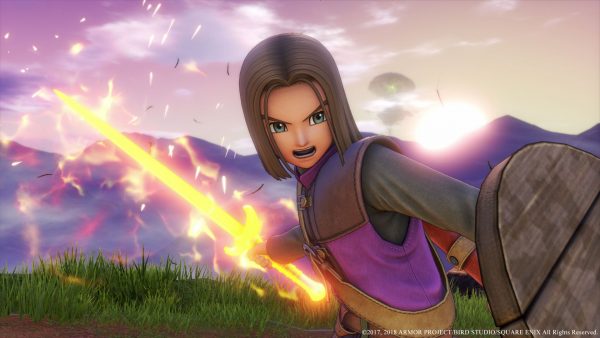 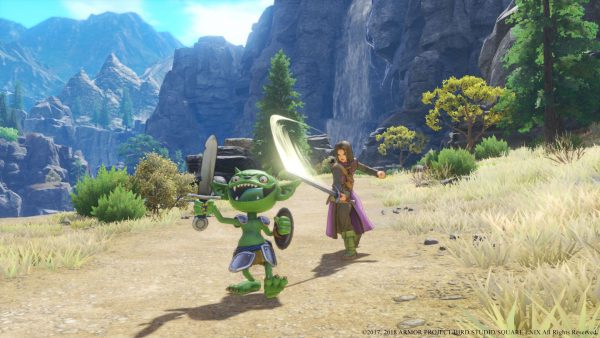 Ade thinks there's nothing quite like a good game and a snug headcrab. He grew up with HIDEO KOJIMA's Metal Gear Solid, lives for RPGs, and is waiting for light guns to make their comeback.
Previous post E3 2018: Final Fantasy 14 gets Monster Hunter World content this summer
Next post E3 2018: Lara returns on 14 September for Shadow of the Tomb Raider