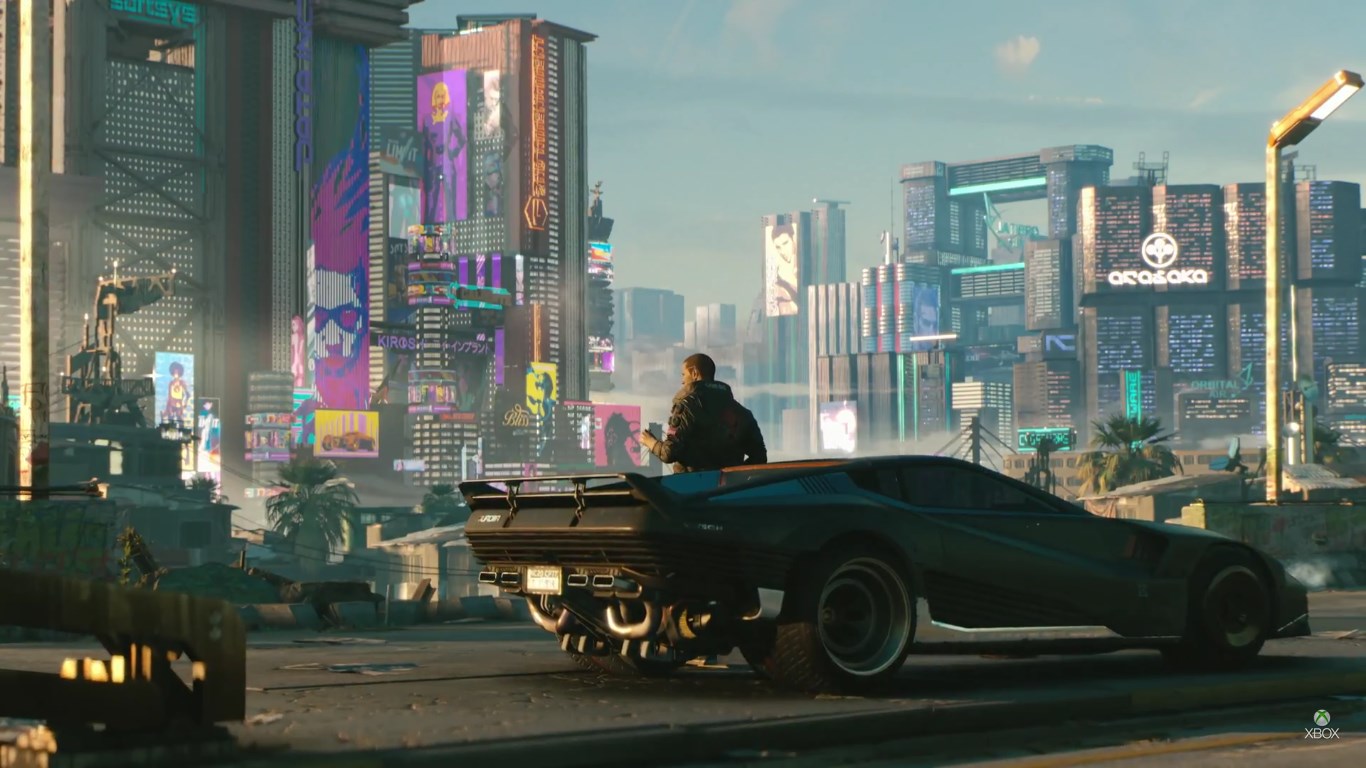 CD Projekt Red have at last unveiled something new for the hype-generating Cyberpunk 2077. The snazzy 105-second long trailer didn’t contain any gameplay, but it did an excellent job of setting the tone and direction of the upcoming RPG. The developers later released an update stating that “quality is the only thing that drives us,” that microtransactions in a single-player game would be “nuts”, and that they “would only release the game when it’s ready.”

Used as a surprise closer for Microsoft’s E3 2018 press conference, the trailer was preceded by a huge show of the on-stage screens and monitors being hacked — with a scrolling list of keys for The Witcher 3 and its expansion, to boot.

It’s important to note that their first teaser was released before The Witcher 3 even came out, so the team couldn’t dedicate their full resources to Cyberpunk 2077 until the former shipped.

The world is broken. MegaCorps manage every aspect of life from the top floors of their sky-scraping fortresses. Down below, the streets are run by drug pushing gangs, tech hustlers, and illegal braindance slingers. The in-between is where decadence, sex and pop culture mix with violent crime, extreme poverty and the unattainable promise of the American Dream.

You are V, a cyberpunk. In a world of cyberenhanced street warriors, tech-savvy netrunners and corporate life-hackers, today is your first step to becoming an urban legend.

What immediately makes Cyberpunk 2077 different is its world, unafraid of diverging from the crowd when it comes to setting. There are no dark, wet, neon-lit alleys of some Hong Kong-inspired city here, as much as it makes for a lovely aesthetic. Instead, we get an American locale infused with just enough gritty disrepair, a glaring class divide, and enough augmentations to make any fan of the genre weak in the knees. They’re keeping the ’80s punk-rock mohawks and fashion, as they should.

Sharp-eyed sleuths had even more to unravel. Eurogamer pieced together a hidden letter, with a portion highlighted below (emphasis our own):

[…] Cyberpunk 2077 is a true single-player story adventure RPG. You’ll be able to create your own character and… well, you’ll get to know the rest from what we show at our booth at E3. Be on the lookout for the previews!

Before we finish, you probably have some questions. [Unreadable]?

1. When?
When we told you we would only release the game when it’s ready, we meant it. We’re definitely much, much closer to a release date than when we were back then :), but it’s still not the time to confirm anything, so patience is still required. Quality is the only thing that drives us – it’s the beauty of being an independent studio and your own publisher.

2. How big?
Seriously big, but… to be honest, we have no bloody clue [unreadable] you can expect. And we promise we’ll do this before we start talking about any pre-orders or ask anything of you.

4. Microtransactions?
In a single-player role-playing game? Are you nuts?

Once again, thank you for your patience.

So there you have it. Just a timely beep to keep the excitement going. 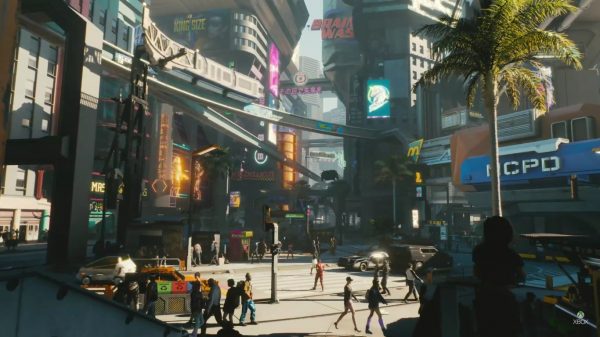 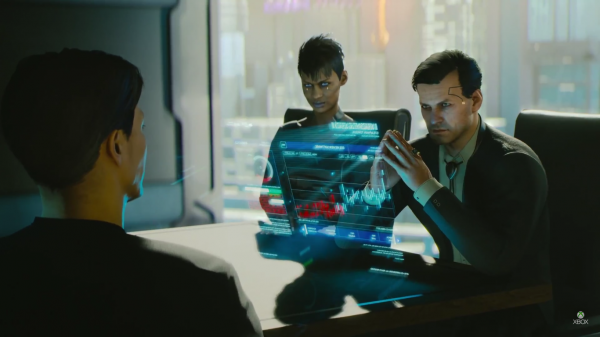 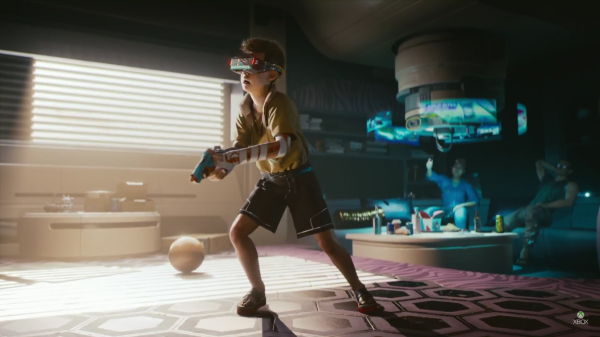 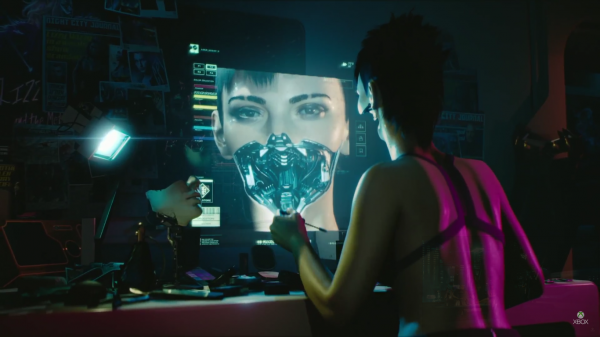 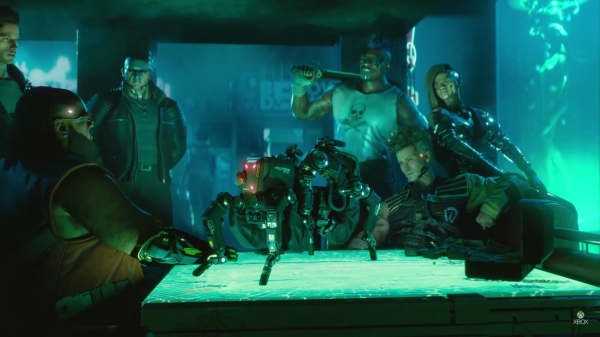 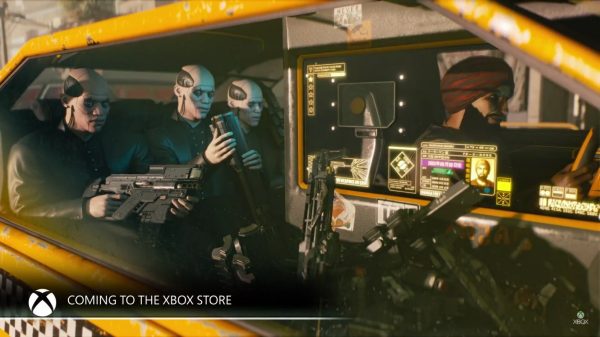 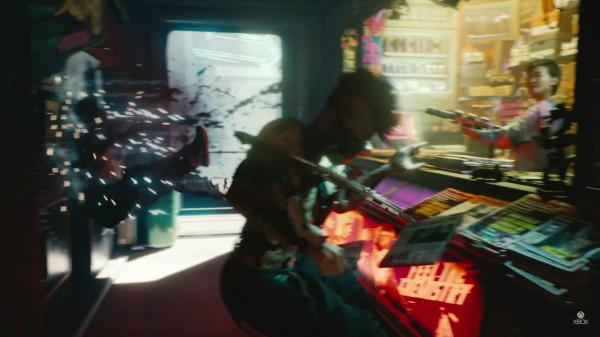 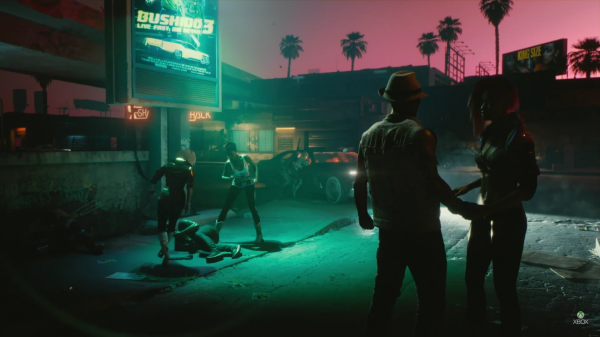 Ade thinks there's nothing quite like a good game and a snug headcrab. He grew up with HIDEO KOJIMA's Metal Gear Solid, lives for RPGs, and is waiting for light guns to make their comeback.
Previous post E3 2018: Wolfenstein goes co-op in Youngblood and VR in Cyberpilot
Next post E3 2018: Fallout 76 is a multiplayer survival game, starts 14 November