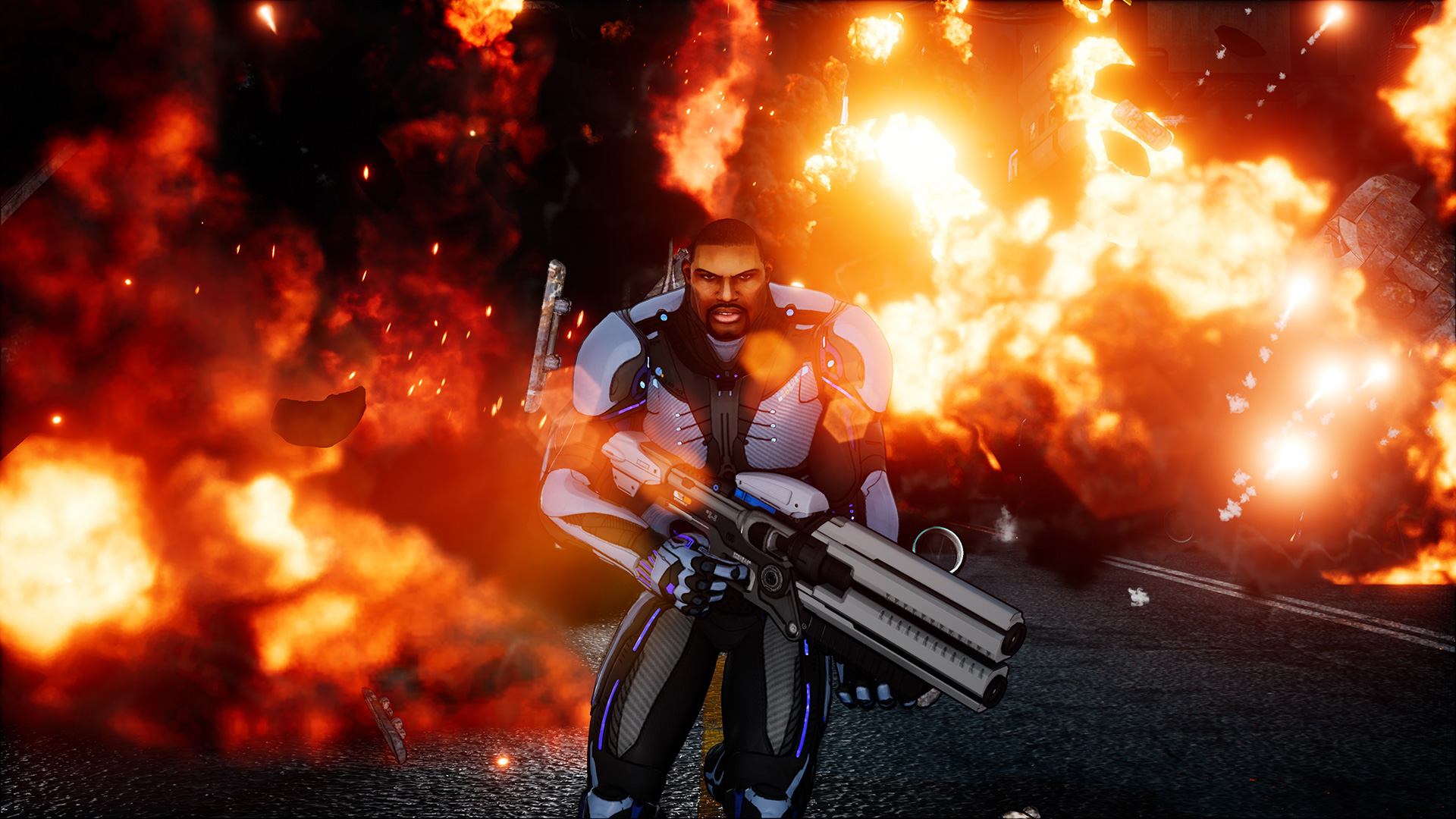 Microsoft had a new gameplay trailer for Crackdown 3 during their E3 2018 briefing earlier today. Slightly delayed to February 2019, the open-world game brings the crew of super-powered agents to New Providence for a guns-blazing operation against a criminal corporation.

The video stars Commander Jaxon (voiced by Terry Crews) showing us how things are done, with all manner of rifles, explosives, and vehicles. Rocket launchers unloading a cloud of warheads, cars climbing up vertical surfaces, and Jaxon hurtling massive structures at enemies — it looks to be the Crackdown experience many are expecting.

More details on the campaign and “cloud-powered multiplayer mode” Wrecking Zone will be released closer to launch. 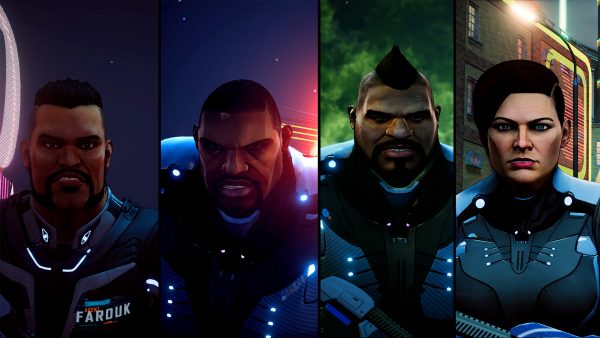 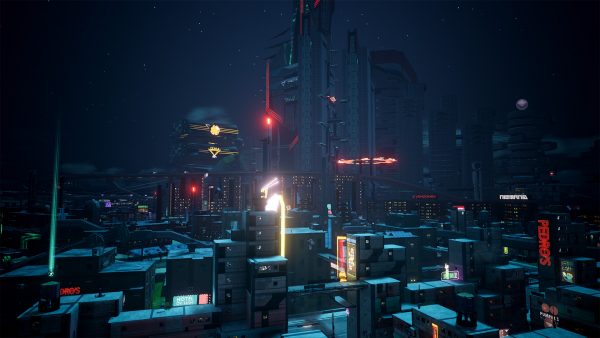 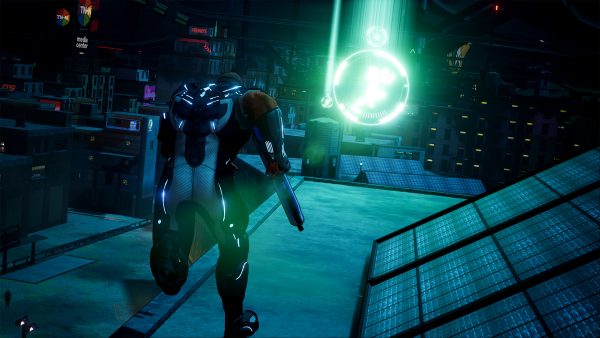 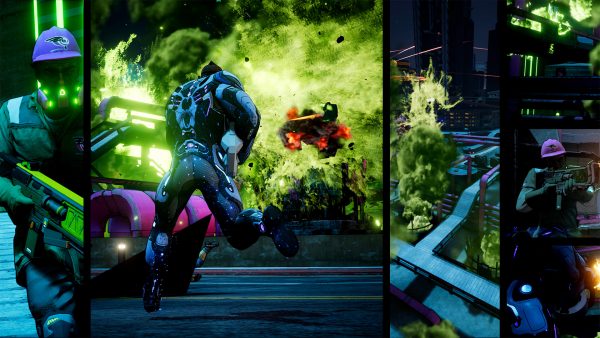 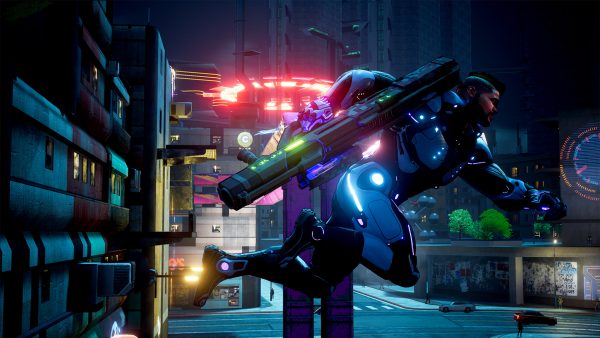 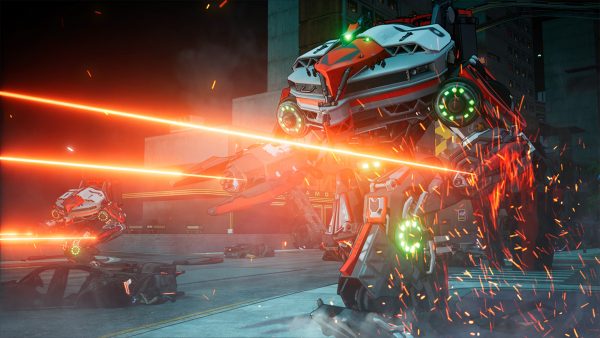 Crackdown 3 is in development for PC and Xbox One.

Ade thinks there's nothing quite like a good game and a snug headcrab. He grew up with HIDEO KOJIMA's Metal Gear Solid, lives for RPGs, and is waiting for light guns to make their comeback.
Previous post E3 2018: Race to the finish line in Forza Horizon 4, out 2 Oct 2019
Next post E3 2018: Choice and consequence comes to Dying Light 2, co-written by Chris Avellone