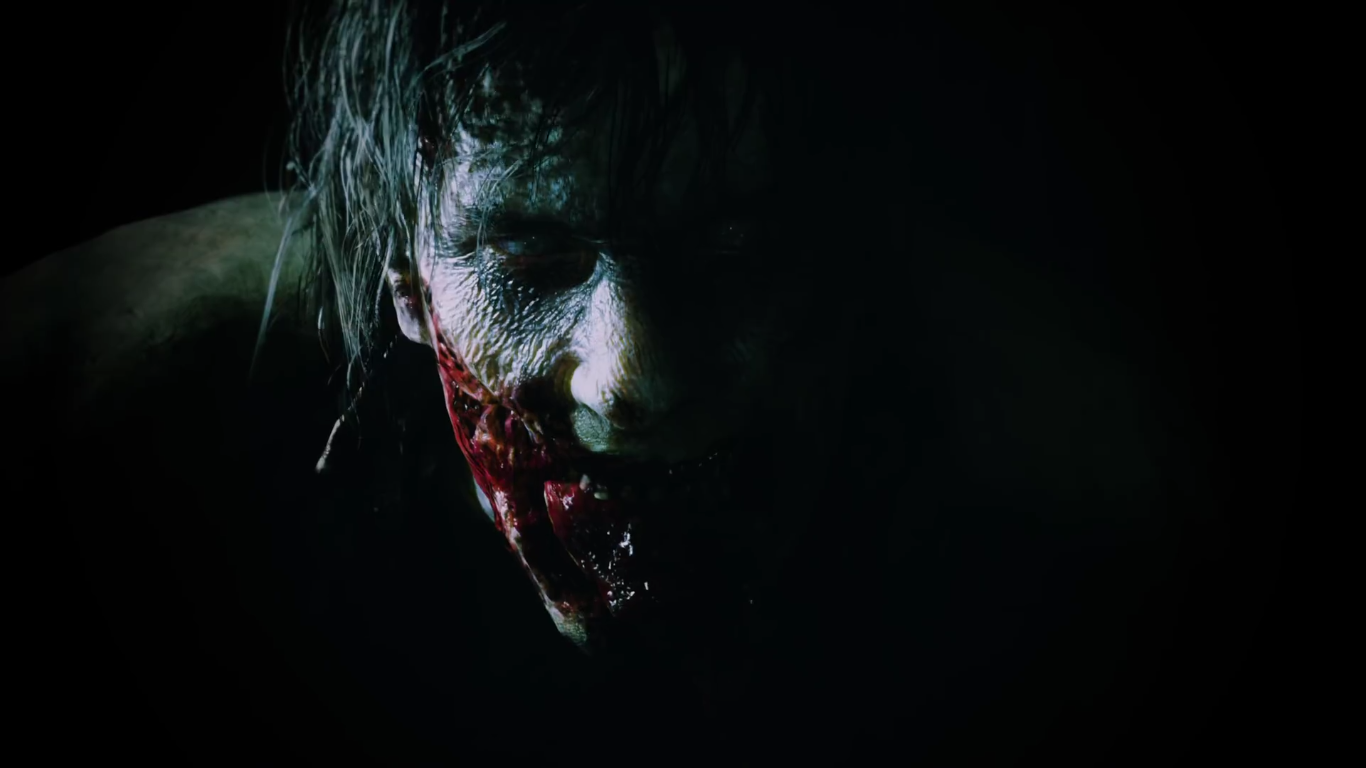 Like a true zombie of the early PS1 era, Resident Evil 2 has appeared seemingly out of nowhere. Capcom surprised attendees with a trailer of the remake at Sony PlayStation’s E3 Showcase, revisiting the events of Raccoon City in what is the ultimate bit of fanservice. The PlayStation 4 exclusive launches on 25 January 2019.

Using the same engine as last year’s Resident Evil VII, the remake drops the classic fixed camera for a third-person view and modern controls. We’ll still get to play as a young Leon Kennedy and Claire Redfield in their respective campaigns, though it’s not clear just how faithful Capcom will be to the original game’s locations and events (it does look promising so far). We’re not even sure if the zombies revive after a couple of handgun rounds, to truly seed terror in our still-beating hearts.

While the surprise may have already been spoiled, you might want to try seeing how the showcase trailer drops hints about it being a Resident Evil video before officer Kennedy shows up. 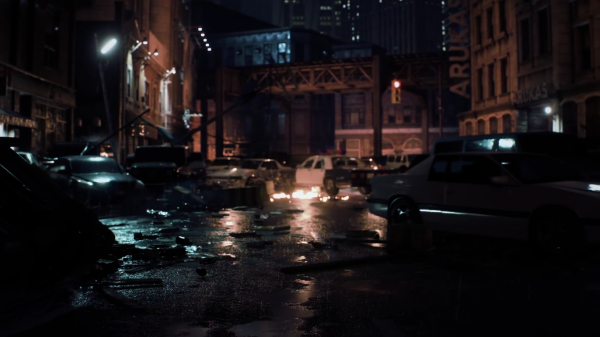 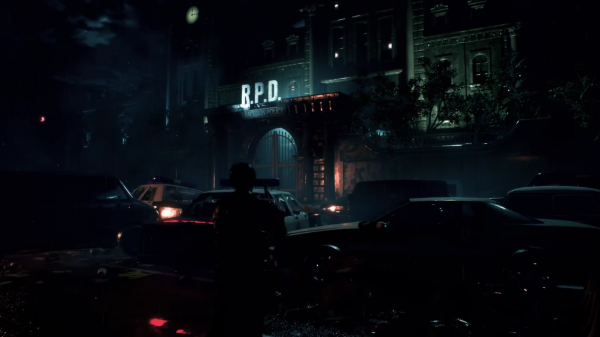 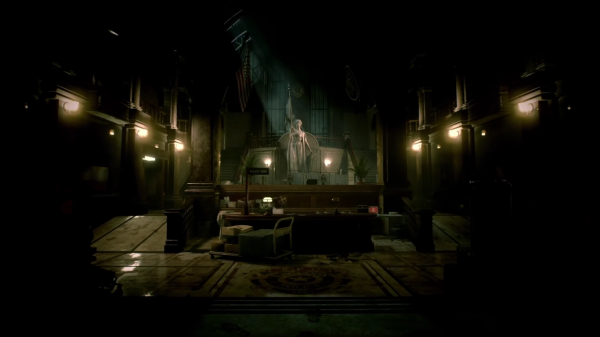 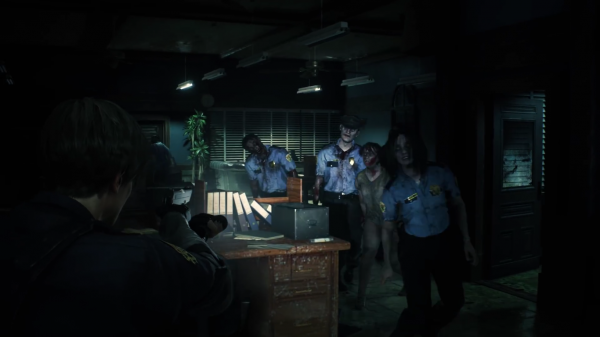 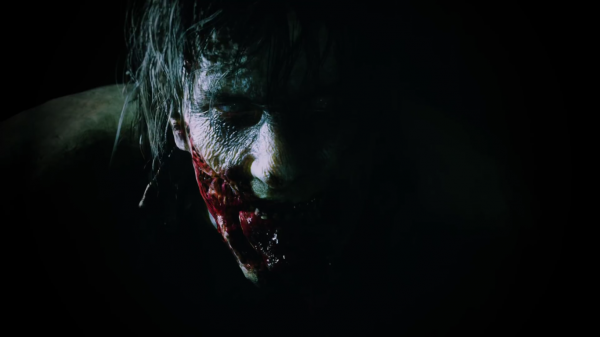 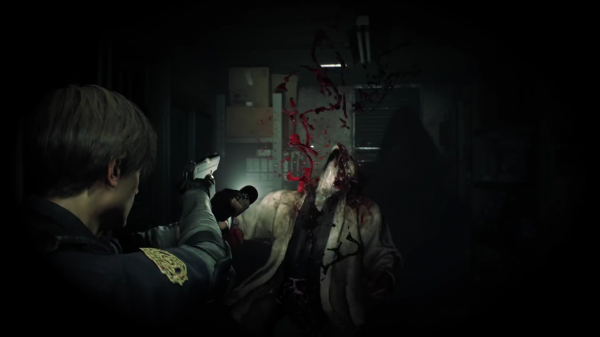 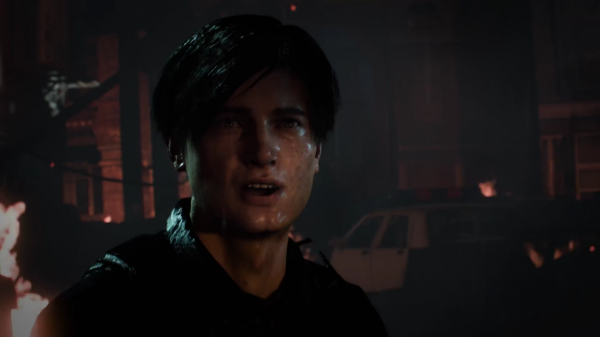 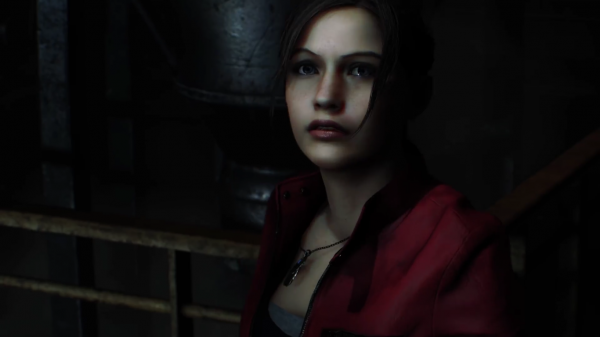 While the comparison isn’t entirely fair, it’s amusing how Capcom has managed to rebuild Resident Evil 2 faster than Square Enix and their first chapter of Final Fantasy VII Remake.

TrustedReviews has word from Resident Evil 2 producer and senior manager Yoshikaki Hirabayashi that both Hunk and Tofu will be playable in the remaster. The secret characters were exclusive to their minigames, with Hunk’s ‘The Fourth Survivor’ unlocked upon completing both Leon’s and Claire’s campaigns with an A ranking. Hunk’s events are actually canon in the series, seeing the Umbrella special forces operator go from Raccon City’s sewers to the police department’s helipad.

Tofu’s ‘The Tofu Survivor’ is more of a parody, though an incredibly challenging one at that. Unlocking it requires three A-rank campaign completions (both Leon and Claire), replacing Hunk’s in-game model with a giant slab of silky bean curd. It’s only armed with a knife and a few herbs but is considerably durable, though fans may remember its fate in the end.

Elsewhere, PlayStation has uploaded 13 minutes’ of gameplay, recorded live during one of their E3 streams.

Ade thinks there's nothing quite like a good game and a snug headcrab. He grew up with HIDEO KOJIMA's Metal Gear Solid, lives for RPGs, and is waiting for light guns to make their comeback.
Previous post E3 2018: Ellie goes solo in new The Last of Us Part II trailer
Next post E3 2018: First look at Ghost of Tsushima gameplay