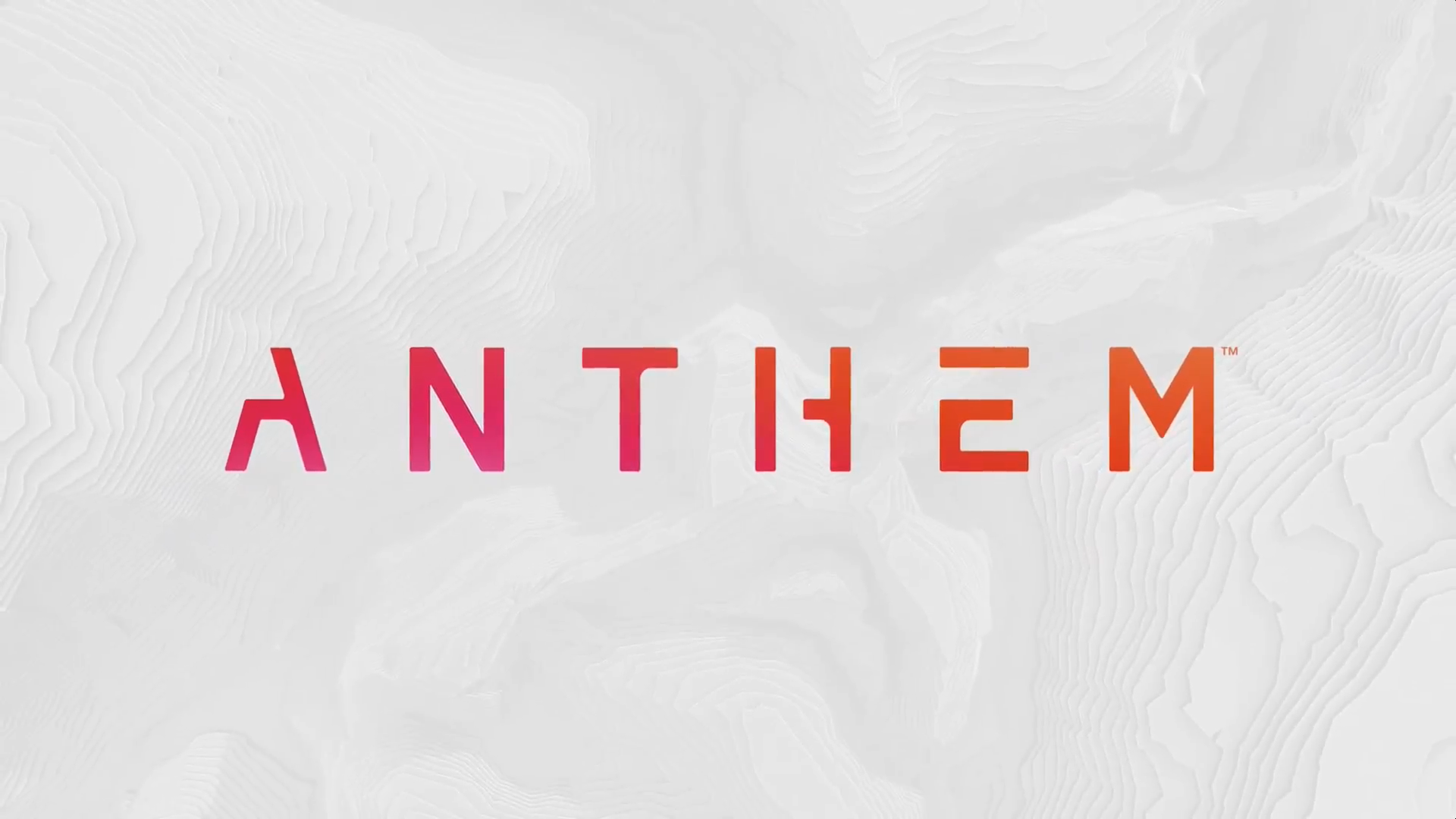 Bioware has finally revealed the release date for Anthem, arriving on 22 February 2019 for PC, PlayStation 4, and Xbox One.

Anthem will have a strong focus on story as players explore an “unfinished world” by the gods. The character tackles harsh environments and creatures by using their Javelins, powered armor suits  that provides both protection and the ability to maneuver around the areas with ease. While single-player remains a strong aspect, Bioware will implement multiplayer elements as players explore the world with friends.

Anthem features four different Javelin classes for players to choose from. Mentioned during the press conference were the Ranger, the Jack of all trades, while the tanky Colossus brings heavier and more lethal weapons at the cost of being slow and heavy.

Players can change the look of their Javelins with customization options. While there will be microtransactions, EA has specifically announced that Anthem will not have lootboxes. 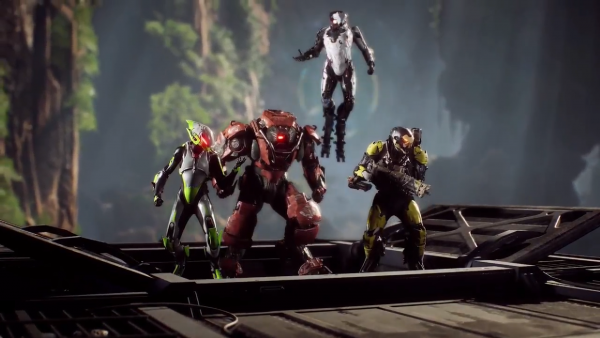 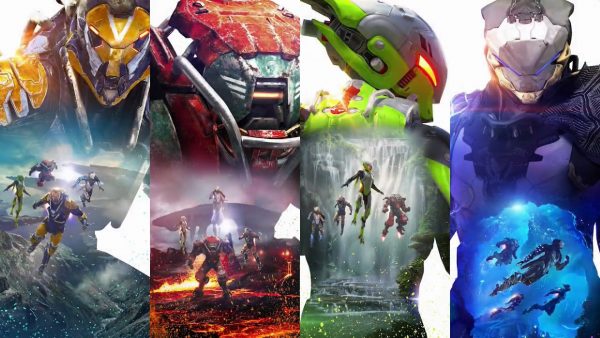 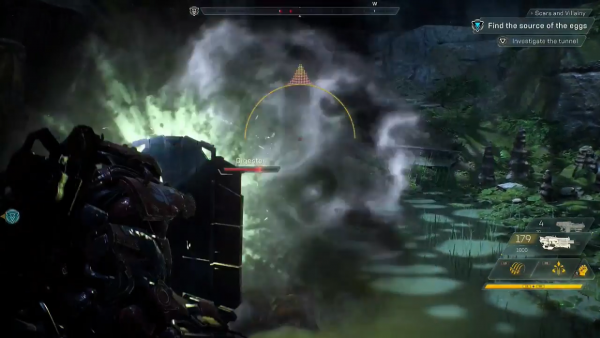 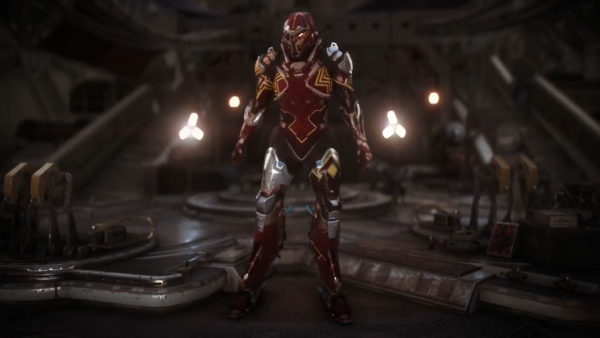 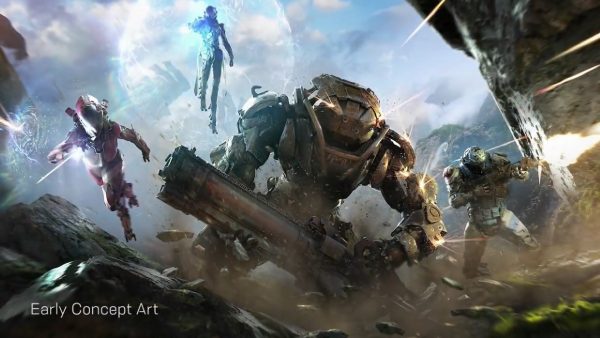 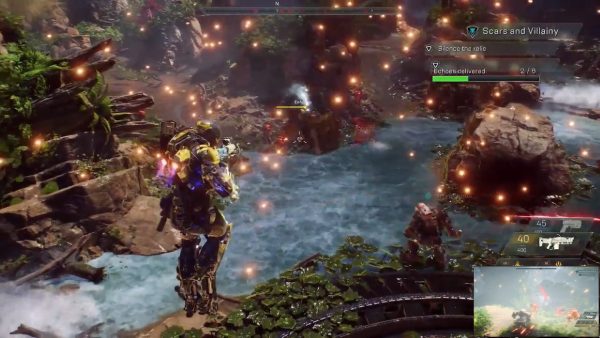 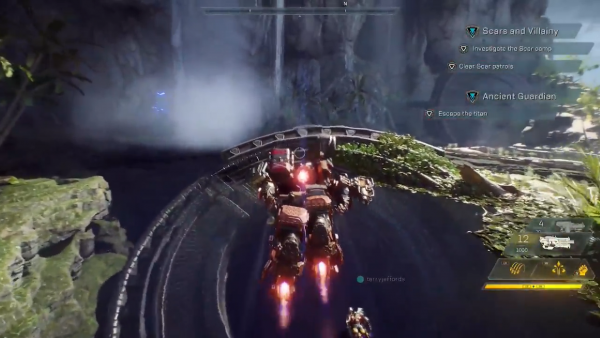 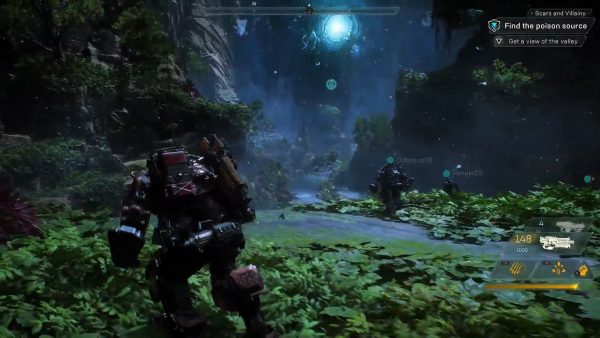 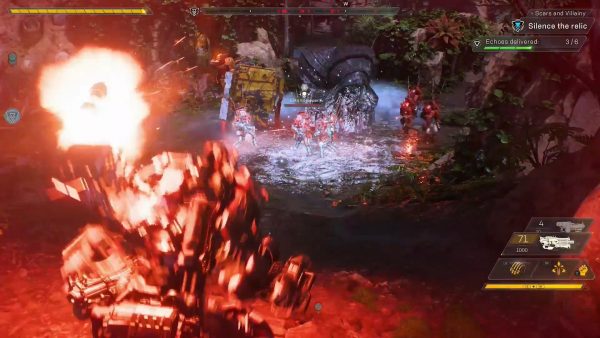 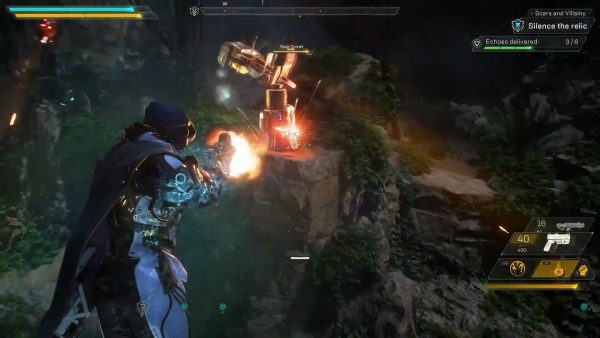 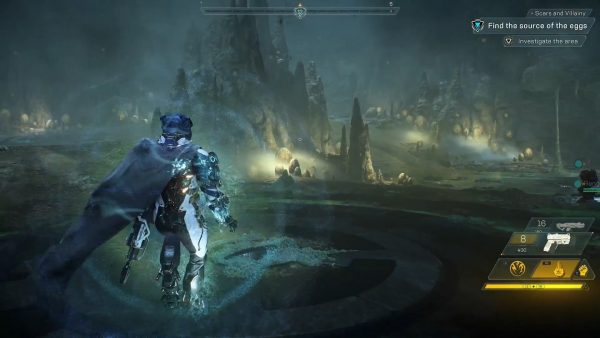 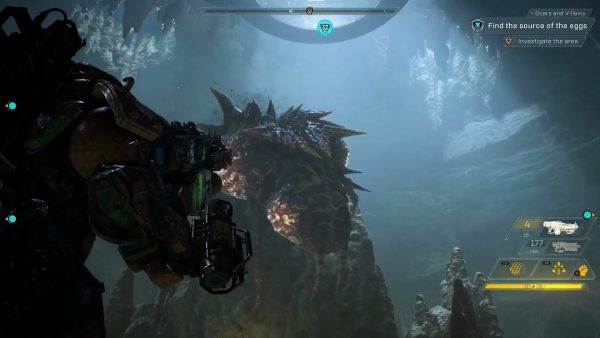