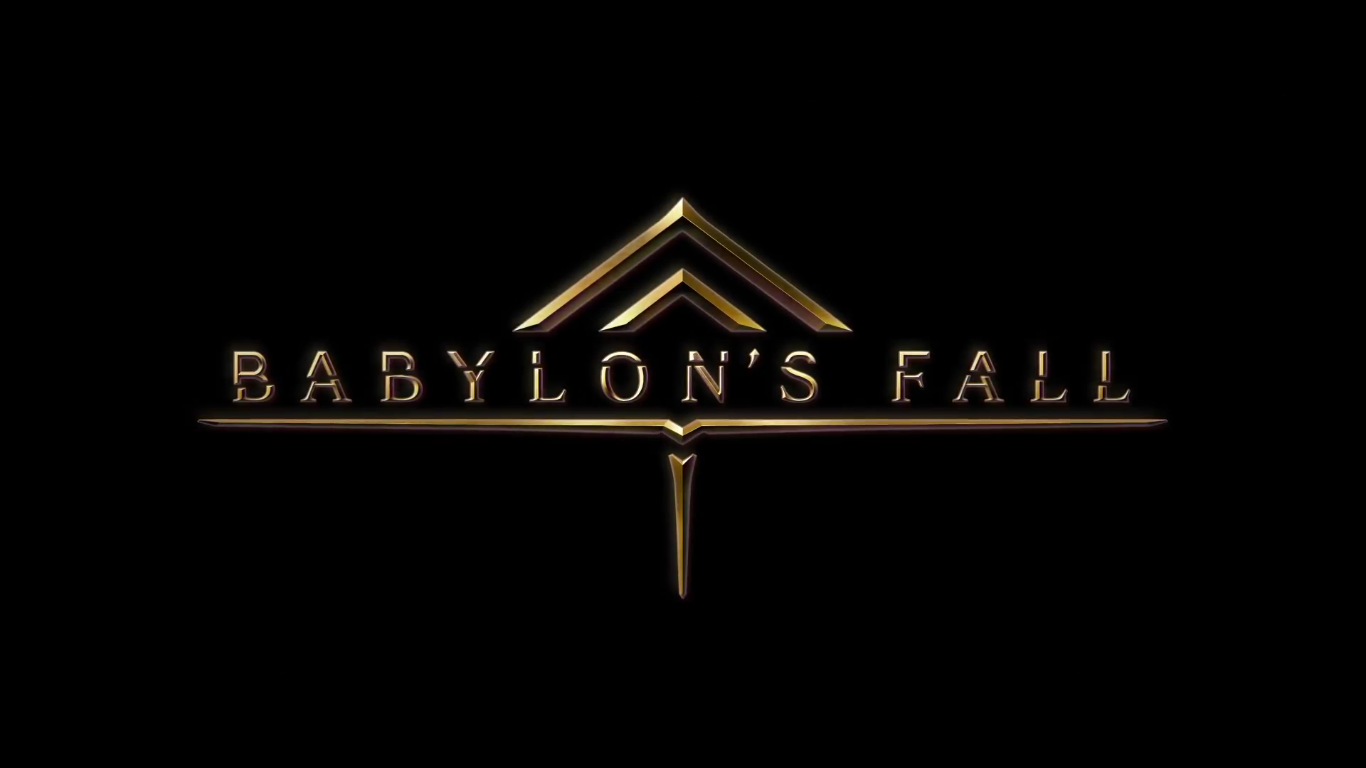 Square Enix are working with PlatinumGames once again, this time for an original new IP called Babylon’s Fall. Announced during the publisher’s E3 stream, the trailer skips on gameplay to present a timeline of events in a land called Helos.

Apparently, after Gaia turns upon mankind for punishment there’s an awakening, which brings up a bit about a Shrine of Souls and Nomads. The video then cuts to footage of two armored giants, with the one about to be executed ultimately turning the tide on its attacker. It’s surely part of a larger web of symbolism, so have a look at the trailer yourself.

Of note is the final image, which shows four characters looking at what is presumably Babylon. Could this be a multiplayer PlatinumGames title? And just who are the creative leads working on it? It’s an exciting, albeit mysterious announcement, so hopefully we’ll get more details during E3.

Babylon’s Fall is coming in 2019 for PC and PlayStation 4. 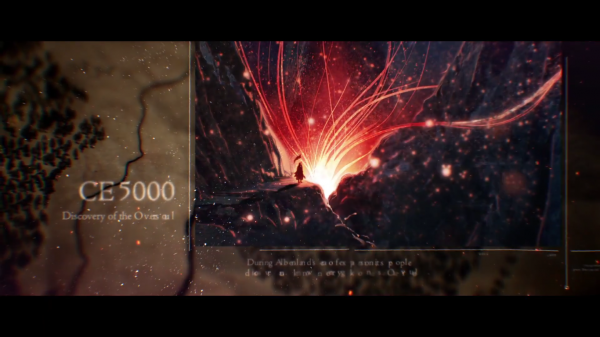 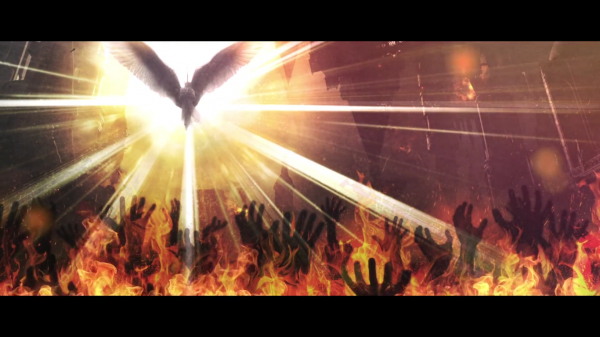 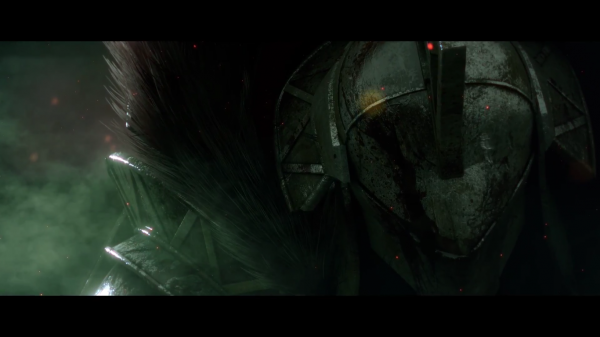 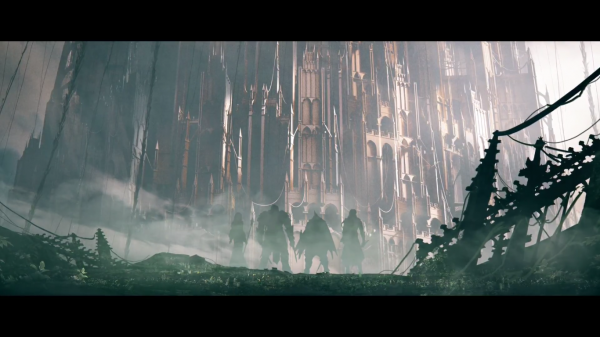 Ade thinks there's nothing quite like a good game and a snug headcrab. He grew up with HIDEO KOJIMA's Metal Gear Solid, lives for RPGs, and is waiting for light guns to make their comeback.
Previous post E3 2018: The Awesome Adventures of Captain Spirit will affect your game in Life is Strange 2
Next post E3 2018: Just Cause 4 releases on 4 Dec, expect weather of mass destruction