Home / Breaking News / E3 2017: Shadow of the Colossus getting remastered for PlayStation 4

E3 2017: Shadow of the Colossus getting remastered for PlayStation 4 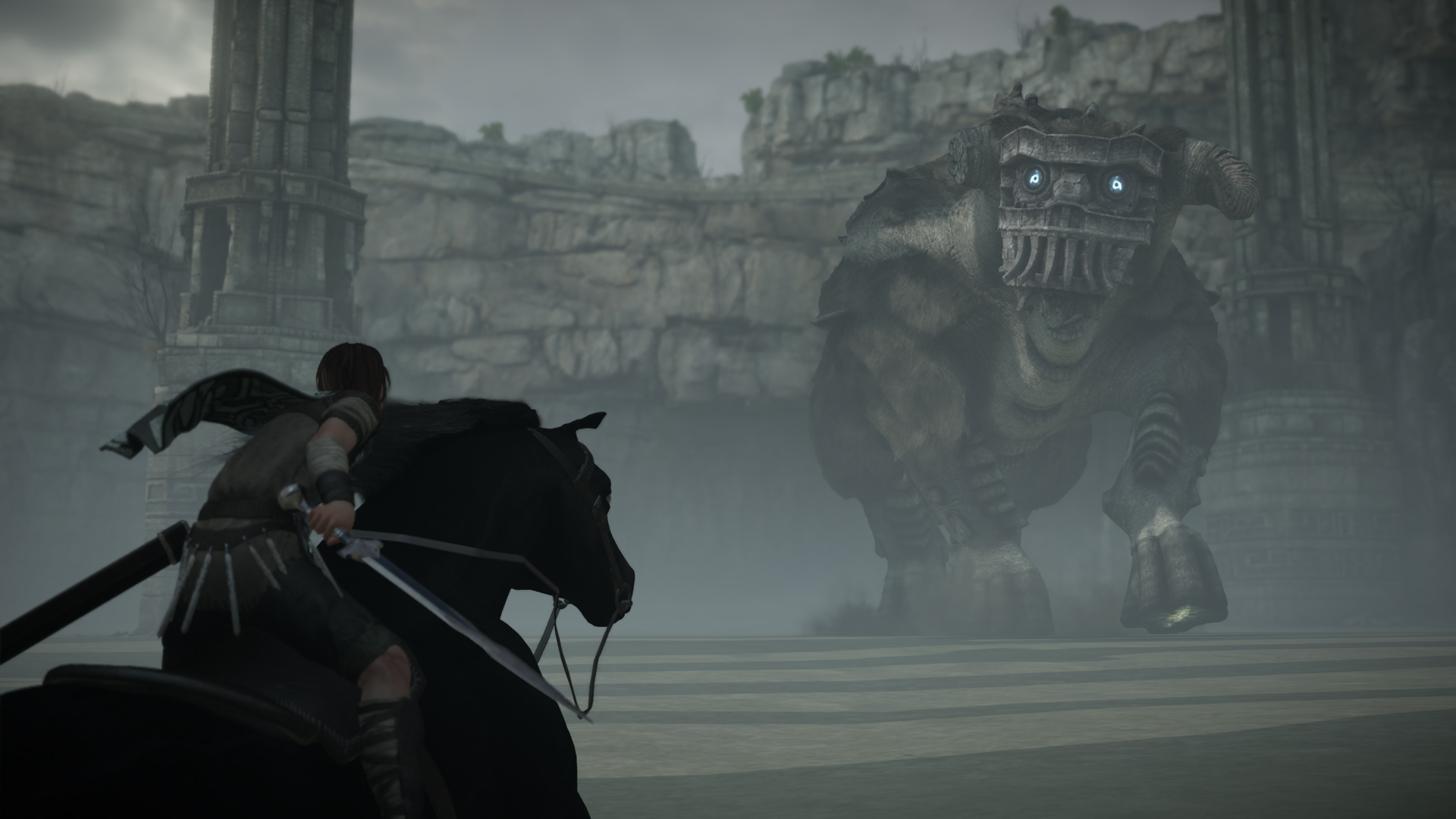 Sony PlayStation held their annual E3 press conference earlier, and amidst the deluge of trailers shown, one in particular stood out for many older PlayStation owners – Shadow of the Colossus.

Shadow of the Colossus was originally launched for PlayStation 2 in 2005. It was also directed by Fumito Ueda, the producer behind the critically acclaimed The Last Guardian that was released last December. Shadow of the Colossus’ premise differed from many action-adventure games of its time, in that there are no towns or dungeons to explore, no characters with which to interact, and no enemies to defeat other than the sixteen massive beings known as colossi.

Often cited as an influential title in the video game industry, the game is often regarded as an important example of  video game as art due to its minimalist landscape designs, immersive gameplay and emotional journey. A HD version was made for the PlayStation 3, but this is the first time Shadow of the Colossus gets the proper remastering it deserves. Other than the trailer shown below, Sony did not provide any other details. We can only assume it will be remastered to support 4K and HDR, and hopefully, updated controls as well.

Aaron Yip is an industry veteran with more than 15 years of experience. When not spending time on his gaming PC and consoles, he can be found in Hyrule solving ungodly puzzles and collecting gems.
Previous post E3 2017: Middle-Earth Shadow of War DLC revealed
Next post E3 2017: Monster Hunter World is coming to the PlayStation 4 (Updated)