Double Dragon 4 out now for smartphones 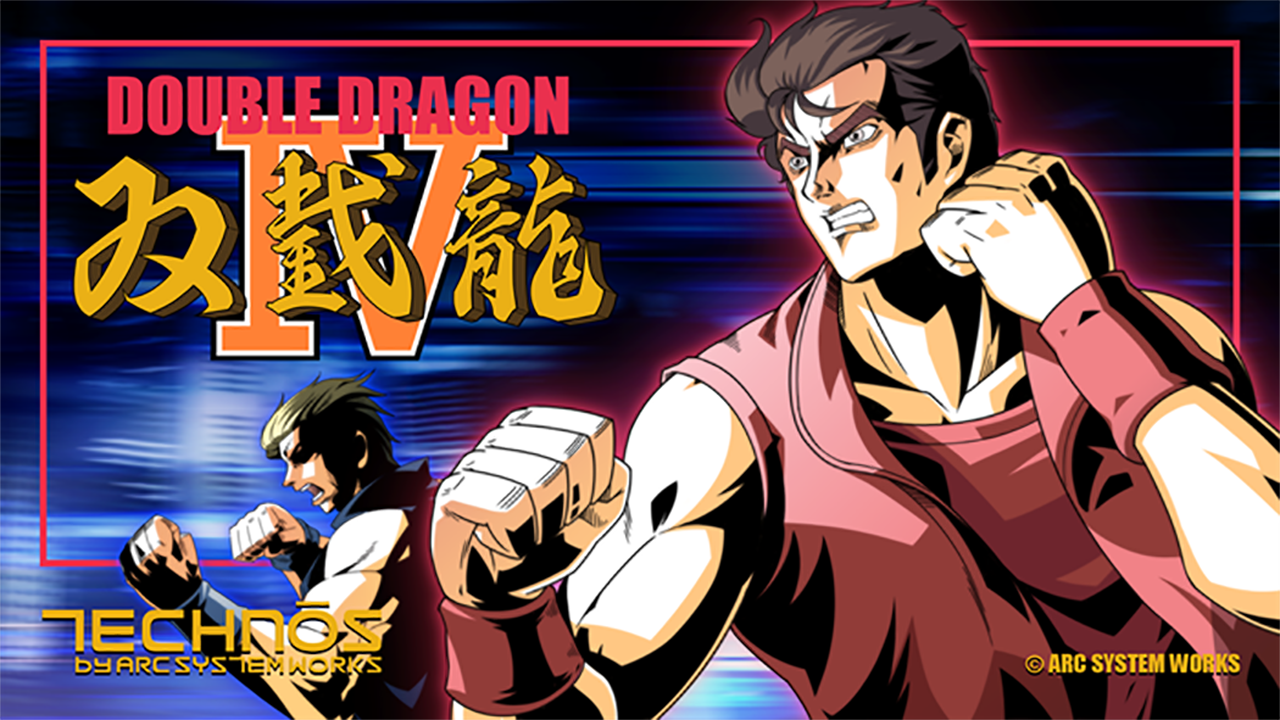 Arc System Works’ Double Dragon 4 is out now for iOS and Android. The beat-em-up’s first mission is playable for free, with the rest of the game locked behind a pay wall (S$4.48 on Android).

Despite the affectionately retro aesthetic and background music, Double Dragon 4 is by no means an old title. The game first released on PC and PlayStation 4 in January this year as “Double Dragon IV“, followed by a Nintendo Switch port in September. It brings back director Yoshihisa Kishimoto, character designer Koji Ogata, composer Kazunaka Yamane, and programmer Kei Oyama, which helps to explain the nostalgia-laden gameplay and sprites.

For some, it may be authentically retro to a fault — brawlers have come a long way since the late ’80s, after all. Nonetheless, if you’re looking for something new to play on your daily commutes then give this a whirl. That first mission alone will be enough to help you decide between paying or uninstalling.

There’s no mobile launch trailer so here’s the one from the Switch release:

Ade thinks there's nothing quite like a good game and a snug headcrab. He grew up with HIDEO KOJIMA's Metal Gear Solid, lives for RPGs, and is waiting for light guns to make their comeback.
Previous post New teaser for Devilman crybaby before 5 Jan. premiere
Next post Diablo III’s Darkening of Tristram event returns in January