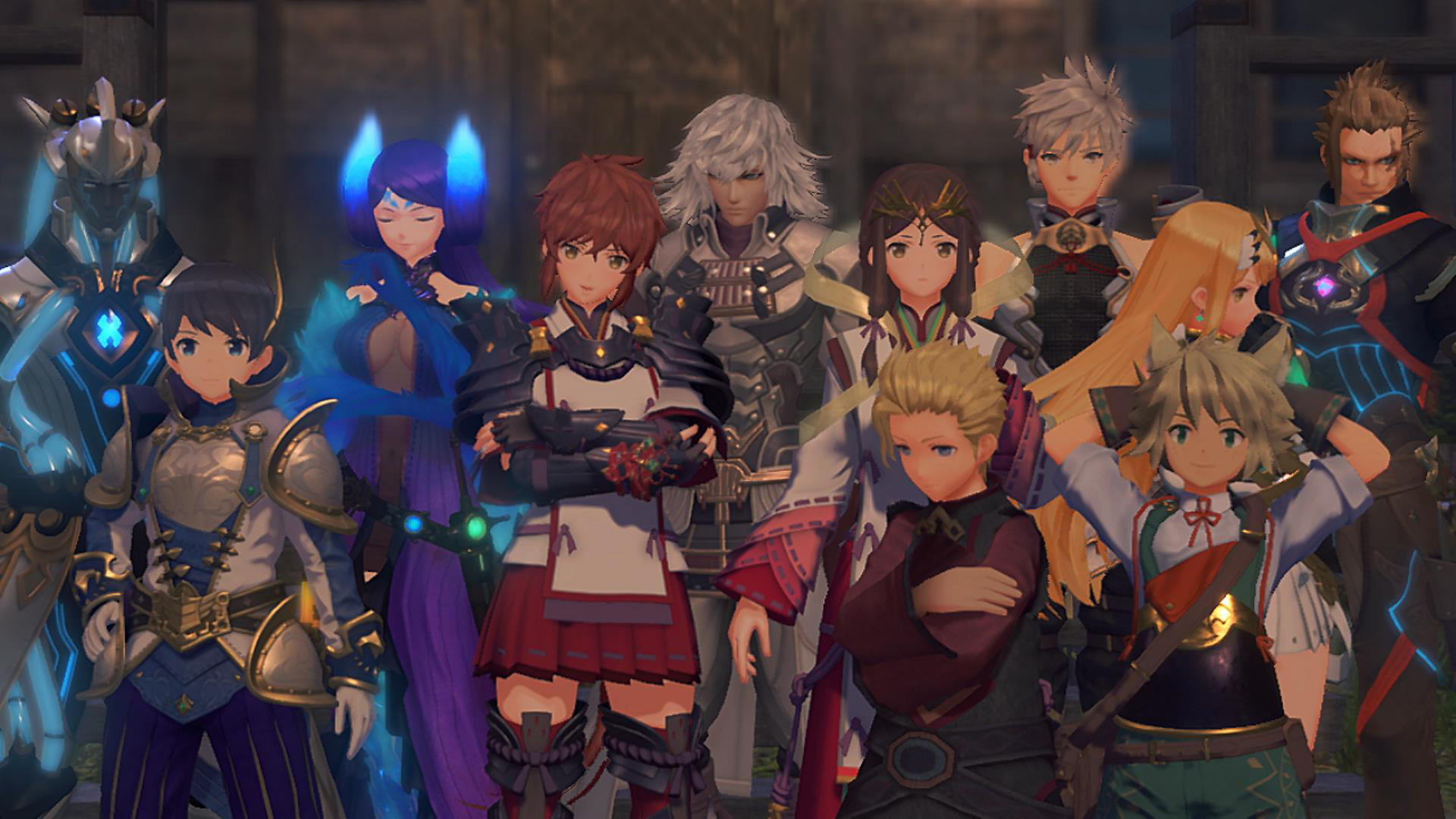 Some buyers of Xenoblade Chronicles 2: Torna – The Golden Country have unknowingly found themselves getting the short end of the stick. Physical copies sold in Singapore and other Southeast Asian countries do not include a download code for previously released DLC, despite official sources stating otherwise.

As reported by NintendoSoup, these missing codes extend to the Middle East as well. The affected regions are currently served by official Nintendo distributor Active Boeki K. K., of which Singapore’s Maxsoft Pte Ltd is a part of.

Facebook users have questioned Maxsoft since Friday (21 Sep), but the SEA distributor has yet to respond or issue a public statement.

Torna – The Golden Country is a prequel to last year’s Xenoblade Chronicles 2, available via the expansion pass or as a standalone purchase. For the latter, the game’s official page explicitly states that “both the retail and digital editions contain a download code for packs 1-4 of the Xenoblade Chronicles 2 Expansion Pass.” Torna itself is billed as DLC pack 5.

However, neither Maxsoft nor Nintendo’s marketing have pointed out that the codes would be absent for certain regions, giving unsuspecting buyers an unwanted surprise. Although Nintendo’s social presence is aimed at Japan, Europe, and the US, it’s clear that fans worldwide look to these channels for updates.

Maxsoft chose not to comment, saying that their media liaison was away for reservist duties.

Not a good look for Nintendo

A plausible explanation is that the codes were intentionally left out as the affected countries do not have regional representation. Only six countries are listed under Nintendo’s Asia Pacific category, and not one hails from SEA — in other words, no digital store to redeem codes on. Nonetheless, there’s an appreciable market for the Nintendo Switch and its games’ here, and it’s an open secret that many owners turn to the US store for their digital purchases.

This whole debacle doesn’t quite gel with what current Nintendo president Shuntaro Furukawa had in mind before assuming the role. Speaking to Nikkei in May (translated via Gamasutra), Furukawa was “keen to see Nintendo start selling hardware in markets like the Middle East and Southeast Asia” as he saw potential for growth.

Yet what good is hardware sales without the support to back it? While fans have loyally purchased the console and its games, the very idea that they could be stuck in support limbo or be kept entirely in the dark isn’t exactly confidence inspiring. If anything, now’s the time for Nintendo to publicly address the matter rather than pointing disgruntled buyers back to Maxsoft and its peers.

While Xenoblade Chronicles may not have the same pull as leading franchises such as Pokemon, this is without doubt a black mark on the console’s track record, Maxsoft’s local reputation, and another example of Nintendo struggling to modernize its operations.

Ade thinks there's nothing quite like a good game and a snug headcrab. He grew up with HIDEO KOJIMA's Metal Gear Solid, lives for RPGs, and is waiting for light guns to make their comeback.
Previous post TGS 2018: Blood And Truth for PlayStation VR is all about gun-fu
Next post TGS 2018: 12-minute extended look at Sekiro: Shadows Die Twice