Distant Worlds: music from FINAL FANTASY – JIRITSU to land in Singapore on 21 October 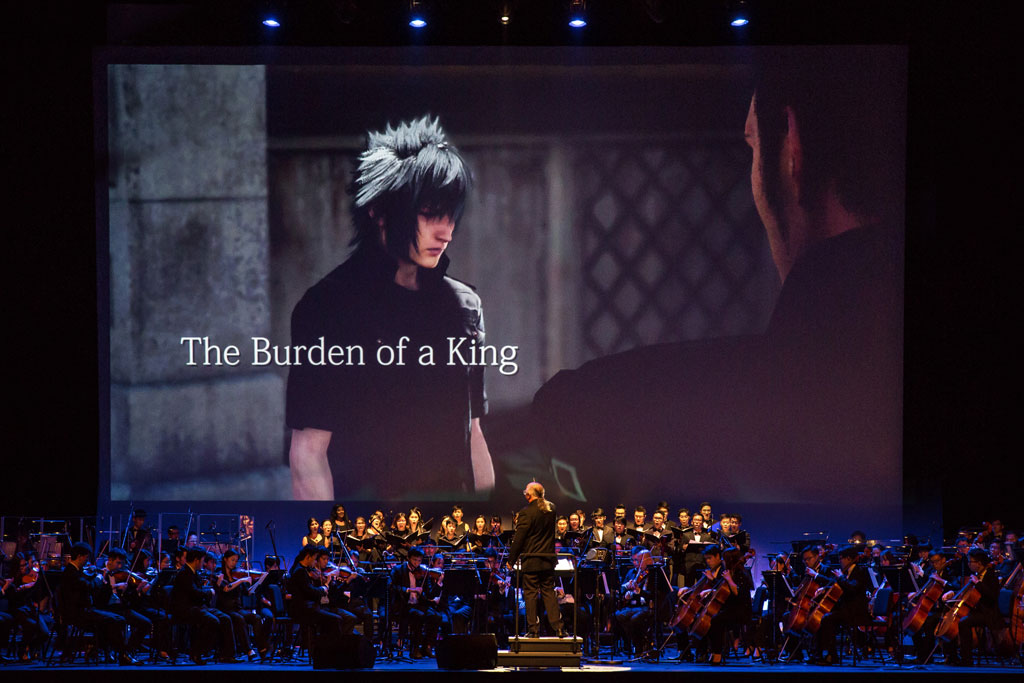 Distant Worlds: music from Final Fantasy will be making a stop in Singapore, as part of the celebration of the role-playing game’s 30th anniversary.

The symphony concert world tour has announced a stop in Singapore for a new series of orchestral concerts, dubbed FINAL FANTASY 30th Anniversary – JIRITSU. To top it off, Nobuo Uematsu, composer of most of the early Final Fantasy games will make a guest appearance at the Singapore concert, which is presented by Avex Asia.

Here are the details of the 1-day concert provided by the concert organizers.

Aaron Yip is an industry veteran with more than 15 years of experience. When not spending time on his gaming PC and consoles, he can be found in Hyrule solving ungodly puzzles and collecting gems.
Previous post Gintama Rumble announced for PlayStation 4
Next post Review – ViewSonic XG2530 an ideal gateway to 240Hz TN monitors