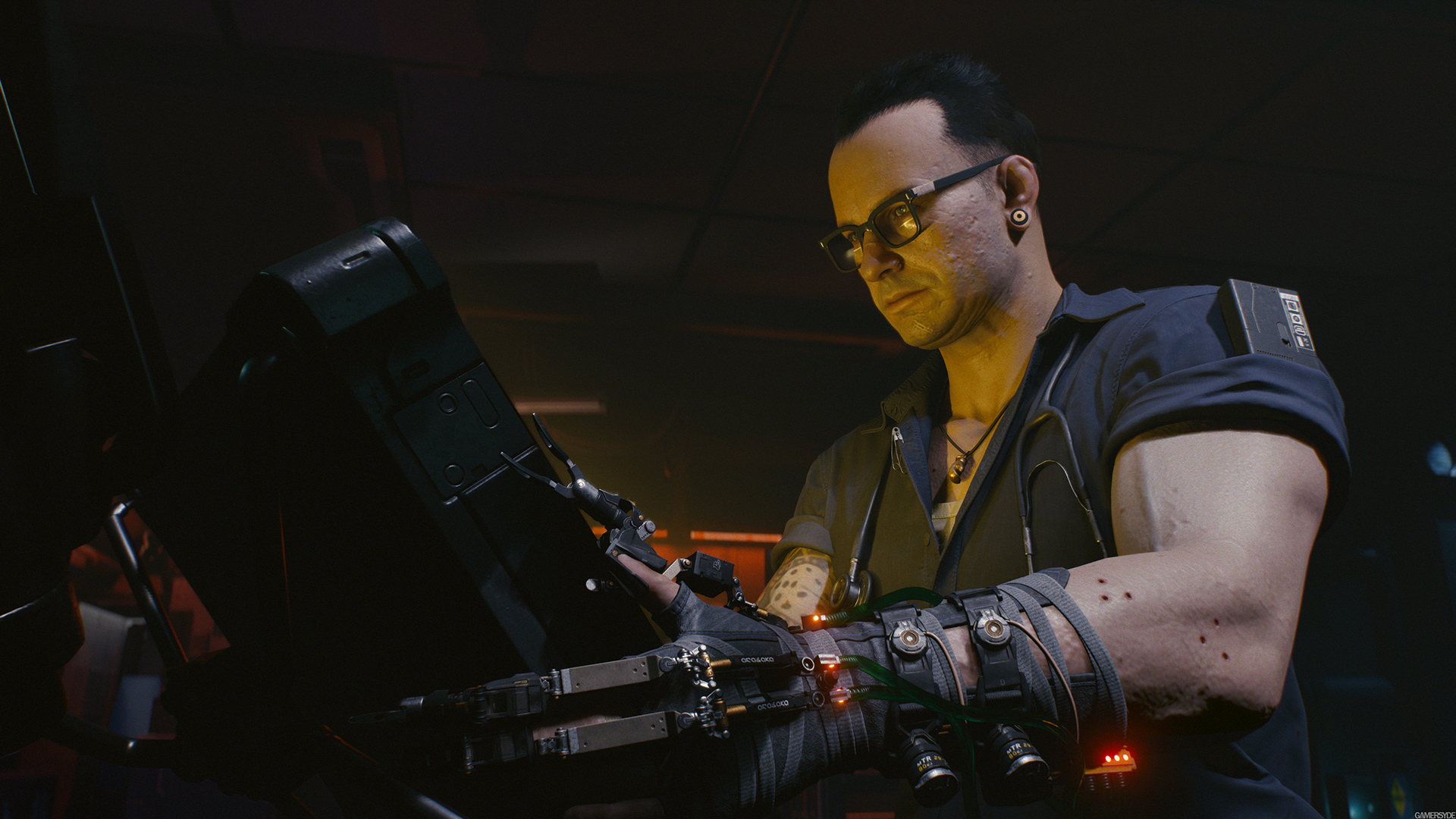 One of E3 2018’s biggest buzz-makers was CD Projekt Red’s Cyberpunk 2077, whether it was the new trailer and its divisive reception, or the incredible potential it showed to journalists at behind-closed-door sessions.

Naturally, big-budget releases tend to attract hardware chatter, especially when talk of the next console generation is slowly but surely filing the air. As Cyberpunk 2077 could very well be one of the cross-gen games of tomorrow, it’s no surprise that many are curious about the hardware chops needed to run it.

According to ‘Alicja.’ from the official Cyberpunk 2077 Discord (via DSOGaming), the hands-off demo machine was outfitted with the following:

Alicja. is tagged as CD Projekt Red staff, part of their community team and mostly active on the Polish channel.

They later stressed that “these specs are not optimized” – as is the expectation of any game still in development. We also don’t know what resolution and framerate the demo was running at, and to also consider that this was a vertical slice used for E3.

Cyberpunk 2077 is an open-world first-person RPG based on the pen-and-paper Cyberpunk 2020. The developers have promised character creation, vehicles such as bikes and flying cars, and multiple districts in a vast megacity. With all those skyscrapers, the developers have gone on record saying they wanted the game to be vertically huge and dense, as opposed to The Witcher 3’s horizontally wide map.

Cyberpunk 2077 is currently announced for PC, PlayStation 4, and Xbox One. No release date has been set.

Ade thinks there's nothing quite like a good game and a snug headcrab. He grew up with HIDEO KOJIMA's Metal Gear Solid, lives for RPGs, and is waiting for light guns to make their comeback.
Previous post BanG Dream! Girls Band Party! celebrates one-million downloads milestone
Next post Steam’s Summer Sale takes off, has a new browser game