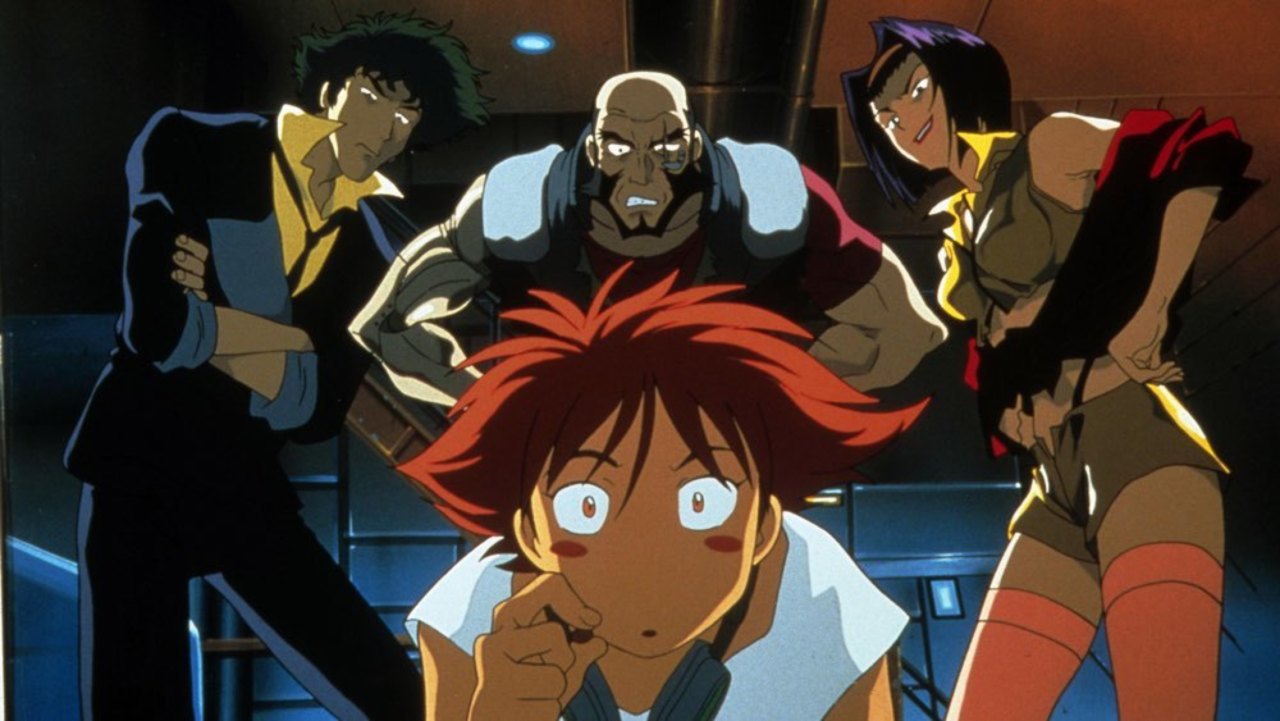 Thanks to Netflix and Tomorrow Studios, we will have a 10-episode live adaptation of the beloved anime to look forward to. Although the series doesn’t have an estimated release date yet, what we do know is that the crew holding the reigns is a star-studded one.

The writing department has five main contributors. Among them are Mission Impossible: Ghost Protocol co-writers Josh Appelbaum and Andre Nemec, as well as Venom writers Jeff Pinkner and Scott Rosenberg. These four will be handling the majority of the series, while the privilege of the first episode will lie solely with Christopher Yost of Thor: The Dark World and Thor: Ragnarok. On top of that, original anime director Shinichiro Watanabe will also be taking up a consultancy role for the project. 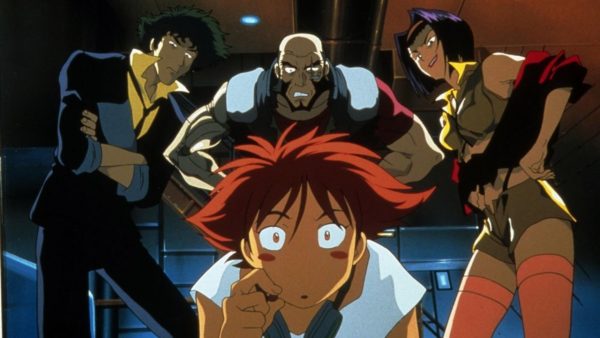 Cowboy Bebop received (and is still receiving) critical acclaim for its unique depiction of anime. It uses a curious blend of noir art and western influences, housed within an unmistakably anime-style shell. Artistically, you could consider it similar to the original City Hunter anime, except that it looks grittier because of the noir touch.

All in all, the bottom line here is that Tomorrow Studios are setting a VERY high benchmark for themselves (note the caps). There’s an endless list of things that fans have come to love about Cowboy Bebop, so only time will tell if the studio will be able to meet those expectations.

Kenneth is your dedicated jack of all trades gamer and borderline anime nut. When not writing, he likes to wind down with Overwatch, Apex Legends and a bit of Fate: Grand Order on the side.
Previous post Have a go on Sentosa Adventureland’s Haunted Mine Ride!
Next post Razer confirmed as official eSports partner for the 2019 SEA Games