Command & Conquer series to get remastered by original developers 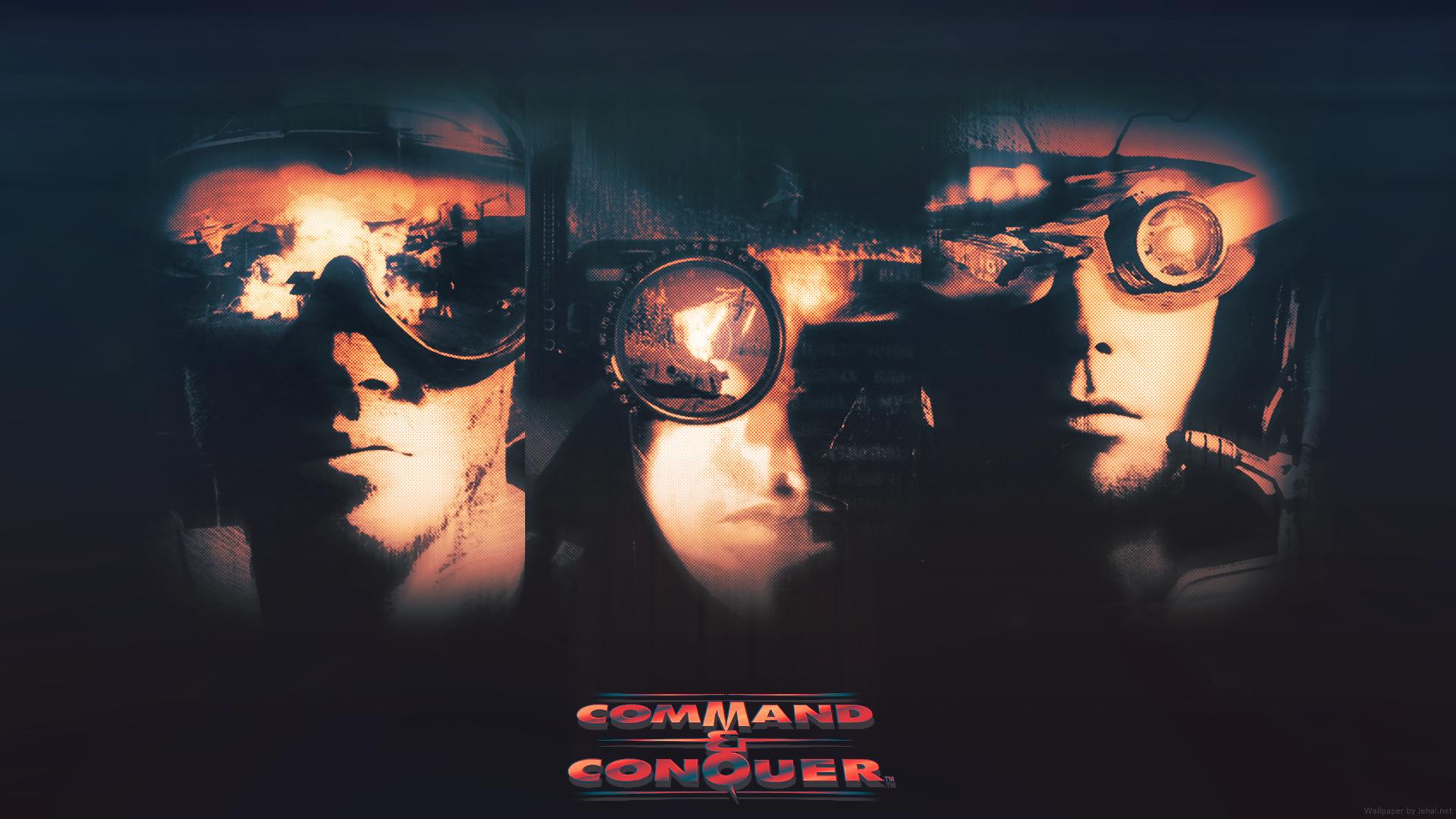 Electronic Arts (EA) is many things, none of which can be said out loud in polite company. That is why I greet most news by EA with more trepidation than anticipation, especially if it involves venerable series like Command & Conquer. I’ve not forgiven them for the horror that is C&C 4: Tiberium Twilight.

Command & Conquer is one of the earliest real-time strategy games to define the genre with base building, resource collection, and unit building. Although most of these concepts were already being used with C&C’s predecessor, Dune II, it was the C&C series that brought many players into the RTS genre. 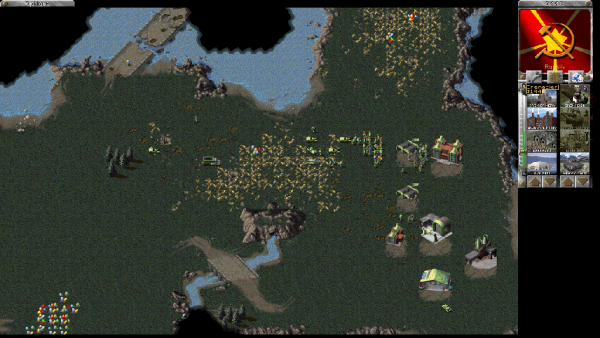 That said, the latest news about the Command & Conquer Remastered does bear some good news. According to a post on the C&C subreddit by creative director Jim Vessella, EA will be remastering the original Command & Conquer: Tiberium Dawn as well as Command & Conquer: Red Alert and it’s three expansions into one collection. No microtransactions needed.

Not just that, EA will be partnering with Petroglyph Games for this remastered version. Petroglyph Games is a studio made up of many of the developers of the original Command & Conquer series, back when they were at Westwood Studios. 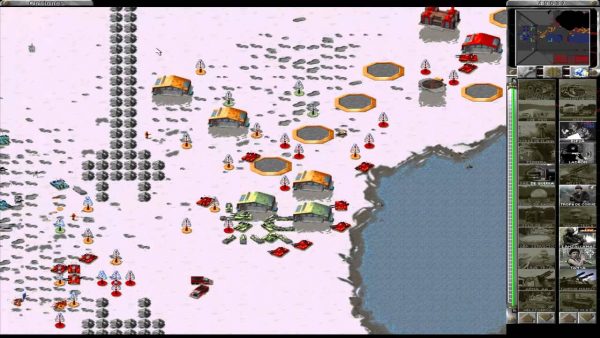 For the art side, EA will be partnering with Malaysia’s Lemon Sky Studios, who has contributed to many triple-A titles within the game industry: Starcraft Remastered, the switch port of Diablo III: Eternal Edition, and Dark Souls 3 to name a few.

With all these, there is at least an assurance that the Command & Conquer Remastered collection will be treated with the love and respect it deserves. I, for one, will be ready to grudgingly give EA my money if it means I get a chance to hear that classic line: “Insufficient funds.”

A bullet fired is better than two in the chamber
Previous post You can now see Nvidia’s real-time ray tracing in action with Battlefield V
Next post Review: Get gender bent in the Three Kingdoms with Koihime Enbu RyoRaiRai