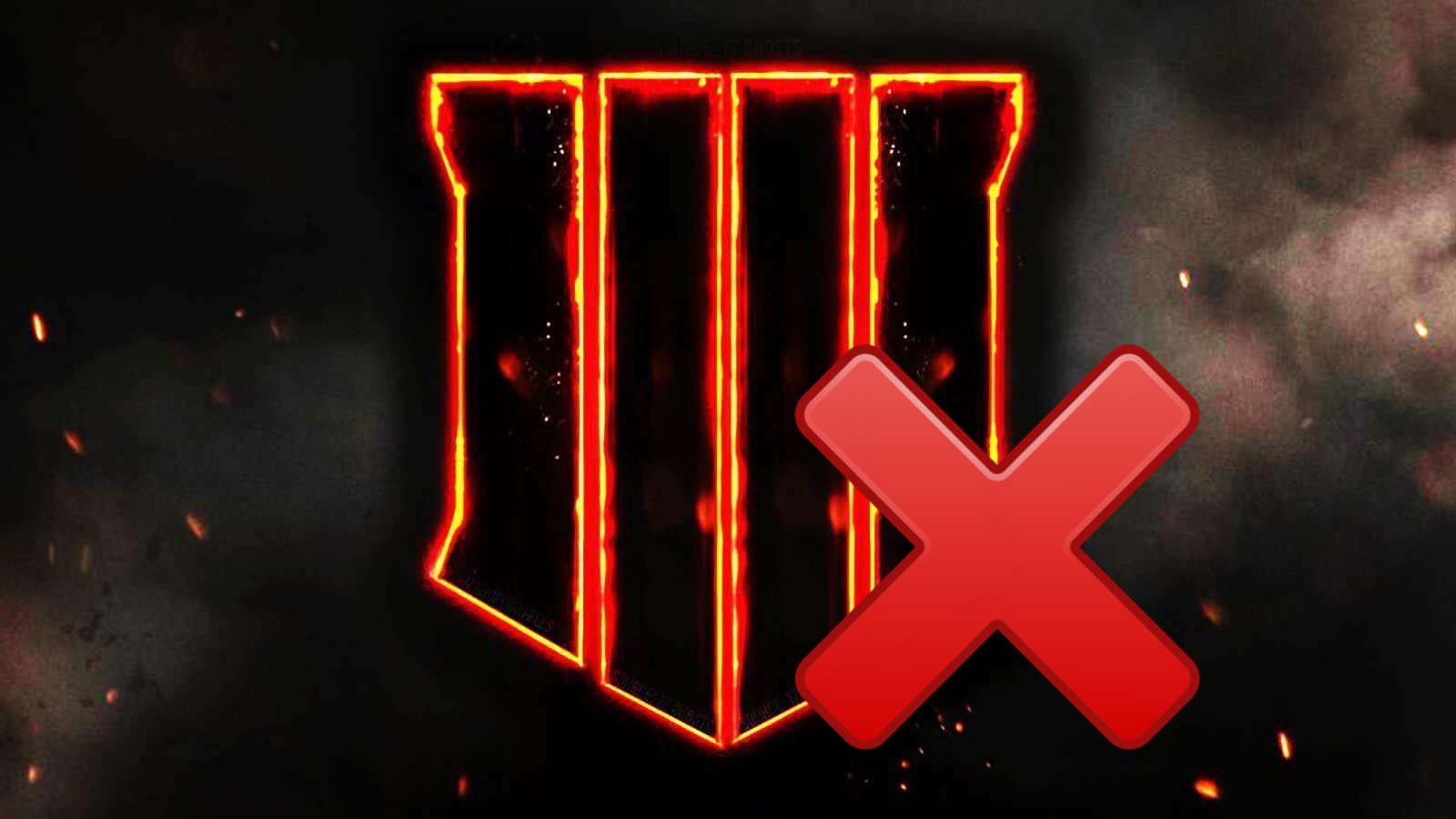 Everything seems hunky-dory until you try to boot up the game. What’s this now? The game keeps crashing?

Perhaps there are too many background apps, so let’s close them and try again.

No dice? Don’t worry, you’re not the only one suffering. Apparently, the PC version of Call of Duty: Black Ops 4 has been crashing for a LOT of players, myself included.

Naturally, online forums (and Treyarch’s mailbox) exploded with speculations and obvious annoyance. As of now, the portions where the game seems to crash often include the intro video, while connecting to online services and even in the middle of multiplayer matches.

Fortunately, some users have reported several stop-gap fixes which worked for them, although we’re still waiting for an official hotfix from Treyarch. Here’s a list of the common ones if you’d like to give them a go:

If any of these worked for you, that’s awesome. Hopefully the developer Treyarch find a solution soon. I need my “IX” Zombies map, and I need it yesterday.

Kenneth is your dedicated jack of all trades gamer and borderline anime nut. When not writing, he likes to wind down with Overwatch, Apex Legends and a bit of Fate: Grand Order on the side.
Previous post Starlink: Battle for Atlas features modular starships and pilots in Ubisoft’s toys-to-life debut
Next post Huawei compares its new Mate 20 X to the Nintendo Switch. Oops.