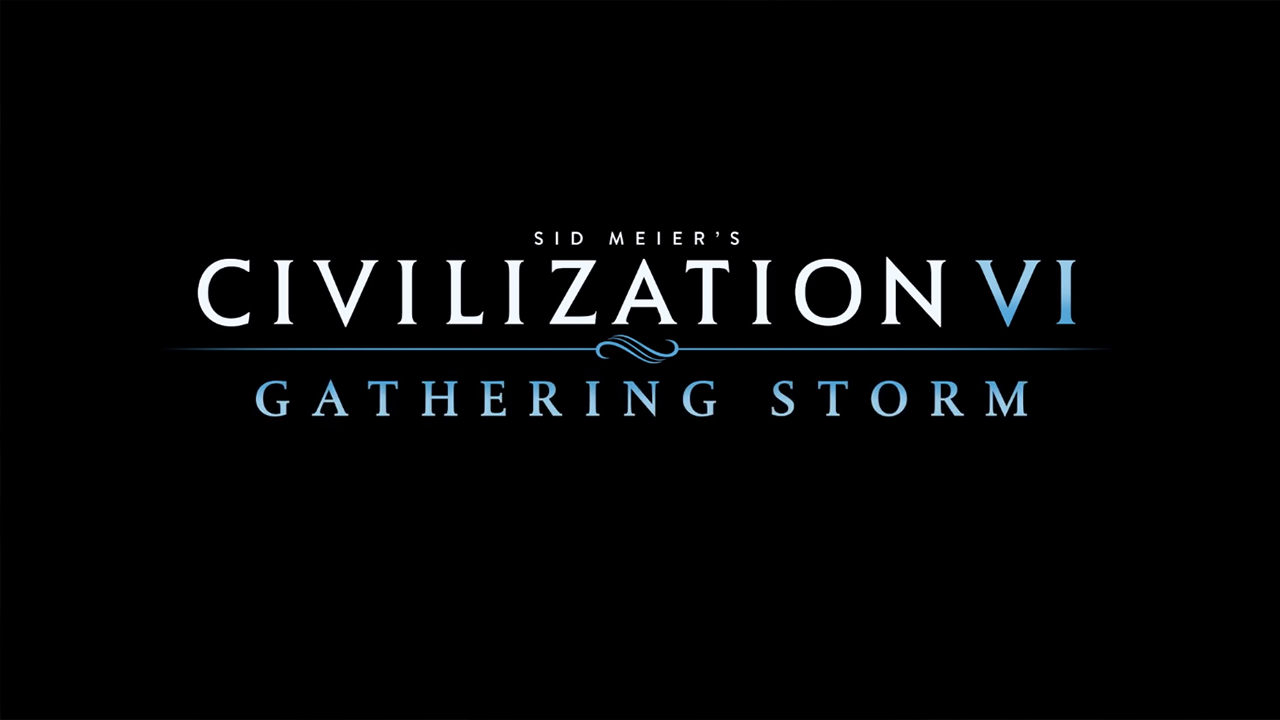 Prepare to offer your entire weekends once again. Firaxis Games have crawled out of the development smithy to hold up Civilization VI: Gathering Storm, the second major expansion for the turn-based strategy game. It’s set to (literally) shake things up with a wide list of changes that include natural events, power generation, a World Congress, a new 21st Century era, and loads more.

The announcement comes just as the beloved franchise is about to celebrate its 27th anniversary; we recently had a look at its long history, touching on how the systems have evolved over the years.

As for the expansion, franchise lead designer Ed Beach explained the intent behind Gathering Storm over at the official blog.

“History is full of rich stories of great empires, exploration, survival, and the human spirit. While we have always managed to capture a lot of this in the Civilization series, our story of human history was missing something without the impact that a changing planet has had on our settlements, and the imprints that we have left behind on Earth. This was the primary theme that we wanted to explore with Civilization VI: Gathering Storm. 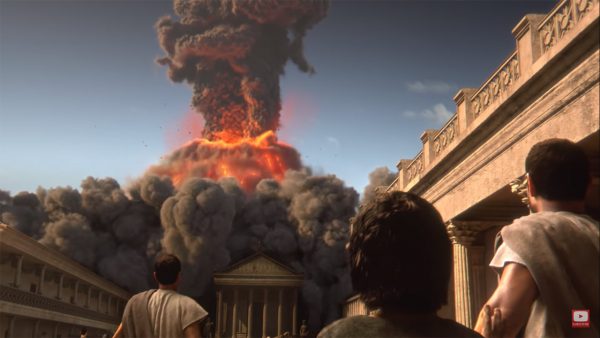 Thus enter the volcanoes, floods, droughts, and the myriad types of storms set to “enrich or challenge your growing empire.” Rivers, for instance, have long been a key terrain feature for settlers, but they now run the risk of flooding and damaging structures. Players may prepare for this by building the new Dam district, and once the waters recede you’re rewarded with bountiful tiles of fertile soil. It’s a similar risk-reward story with volcanoes, and you can expect those major enough to be a Natural Wonder to have some terrifying effects.

Even if paranoia drives you to settle away from risky terrain, there’s still the new weather system to contend with. Storms and blizzards sweep across the land, while hurricanes stalk further out at sea. Our cities play a role in just how often, or how severe, these play out too, reflecting the studio’s desire to implement climate change. The obvious real-world emergency aside, it seems like a natural step given how industrial and nuclear pollution already exists in previous games.

Beach says that the move is to add depth to the latter half of the game, that they “wanted a relationship between the two where every turn and every decision can have lasting – and global – impacts.” 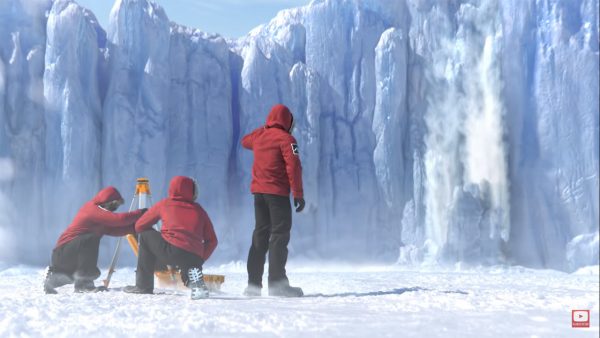 Which leads us to strategic resources, so-called because they’re (a) often critical to your military, and (b) limited in supply. Gathering Storm ups the ante by making fuel resources such as Coal, Oil, and Uranium consumable, burned in factories to keep the lights on and your cargo ships running — at an eventual cost to Global Temperature.

That makes keeping a coastal city increasingly dicey, as a high enough CO2 level might mean melting polar ice caps and, in turn, a rising sea level. Global Warming will also increase the chances of storms, so you might want to build those new Solar Farms instead.

The return of diplomacy 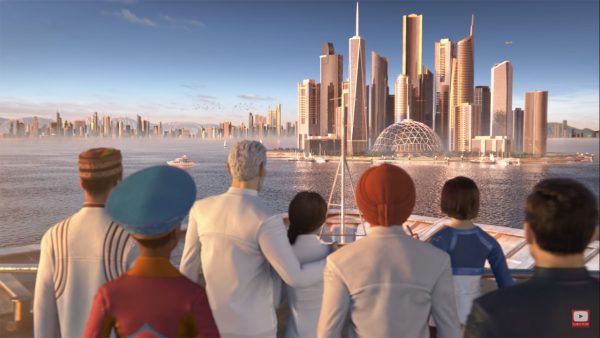 To enable the much-requested Diplomatic Victory condition, Firaxis had to bring back the World Congress. They’ve tweaked things around by having Favor be the new diplomatic currency, used to invoke greater voting rights on Resolutions. Returning fans may remember mandates such as global bans on certain resources and activities, or initiating events such as the World Fair. Players can also participate in Disaster Relief competitions or snag Nobel Peace Prizes to further their diplomatic race.

On the other, bloodied hand, the Warmonger metric is getting replaced by Grievances. It sounds like a more dynamic approach to civ relationships than what was previously a plain scoring system, and Firaxis says that retaliating from a surprise attack may now even be seen as wholly appropriate by certain leaders.

It seems a bit overdue, but the last major addition we can look forward to is a new era for the Technology and Civics trees. Reaching end-game has frankly been dull, as players would just be left farming Science or Culture for their chose victory condition. Rather than simply extending the tree, Firaxis have taken the more interesting approach by providing slightly randomized paths featuring speculative technology.

Beach then goes on to tease players by saying that they “have some new items unlocking in these late eras that spice up the present Science, Culture, and Domination Victories in fun new directions,” though will only reveal these at a later date.

In all this sounds like a great, thoughtful expansion for Civilization VI. We’ve already reviewed both the base game and its first expansion, Rise and Fall, so be sure to check those out if you’re wondering if it’s time to finally move on from Civ V.

Ade thinks there's nothing quite like a good game and a snug headcrab. He grew up with HIDEO KOJIMA's Metal Gear Solid, lives for RPGs, and is waiting for light guns to make their comeback.
Previous post Marvel is publishing League of Legends comics!
Next post Lessons to be learned from Blizzard’s fiasco