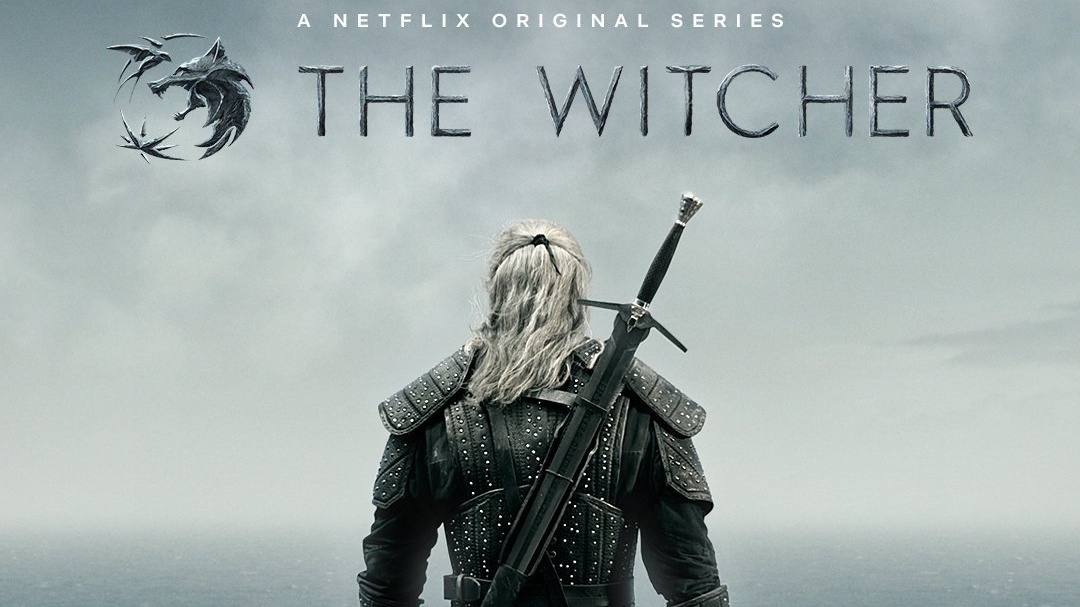 Netflix has finally unveiled promotional images for their upcoming Witcher TV show. Keep in mind that this series will be based on the books and not the critically acclaimed game series, so these characters might look… different. 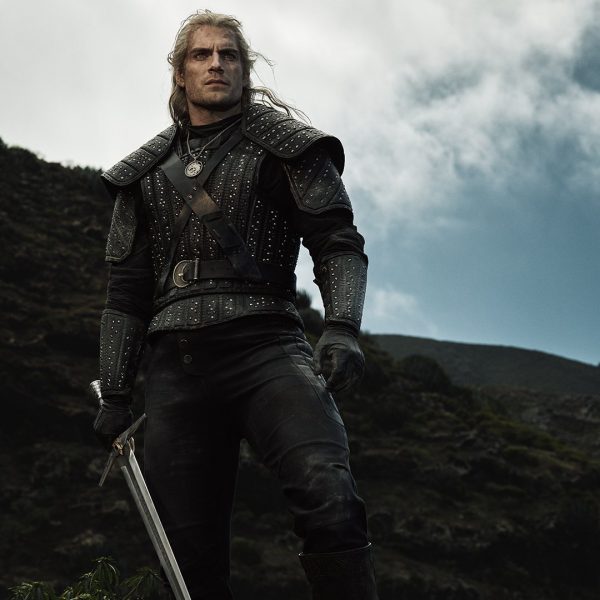 Henry Cavill as Geralt is front and center here. One particular picture shows off Geralt in all of his glory, and is bound to quell at least some of the naysayers after Cavill’s first promotional video all those years back. You know, the one with the Legolas hair. Sure, he’s lacking one sword here, but the showrunner implies that it’ll be acknowledged in the show at some point. 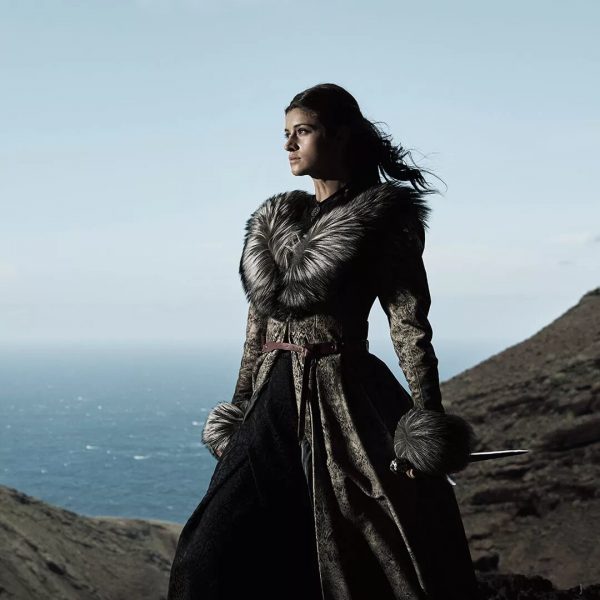 The look of Anya Chalotra’s Yennefer has also been revealed, and I’m a bit more mixed on her. Her costuming looks on point, but she looks a whole lot younger than I thought she’d be. Still, one picture is not much to go on and she definitely has Yennefer’s glower down, so I have confidence Anya will be great in the role. 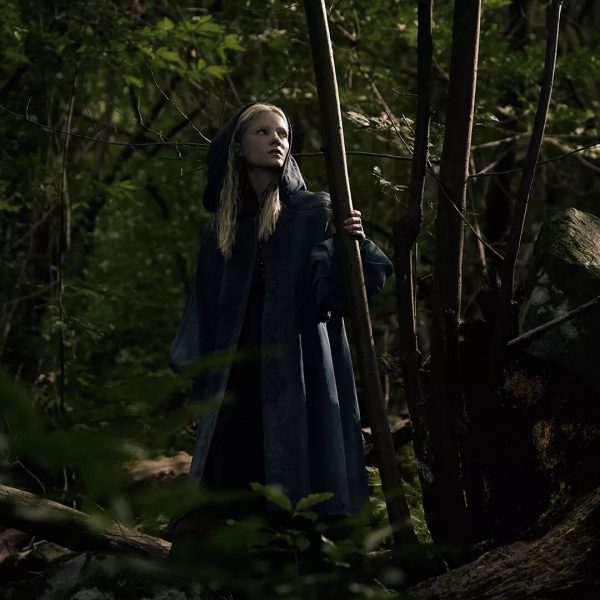 The last character look revealed was for Freya Allen’s Ciri, who unlike Geralt and Yennefer is not atop a mountain or by the sea, but searching a forest for… something? Who knows? She looks spot on thus far but again, it’s just a picture.

For more, we might have to wait until Netflix brings The Witcher to San Diego Comic Con on July 19. You can bet that we’ll be getting a trailer, or at least more promotional pictures and story details then.

Tim loves all sorts of things. Movies, TV shows, video games, comic books, cats and all that good stuff. What doesn't he love, you might ask? Minestrone soup. It is truly awful.
Previous post Singapore Comic Con 2019 returns on 7-8 December!
Next post Twitch Prime pulls out the stops for Amazon Prime Day 2019