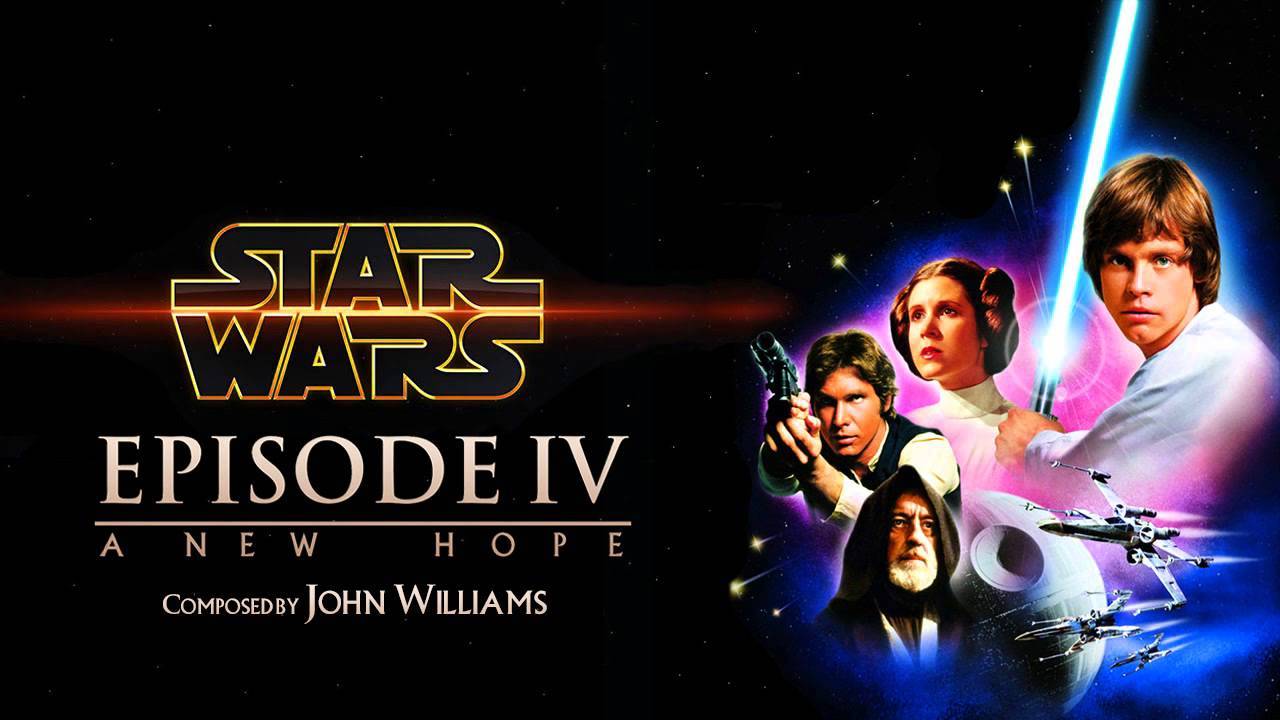 How about listening to the soundtrack played LIVE while watching the show?

Well, now you can. On 14 and 15 December, catch Star Wars Episode IV: A New Hope in Concert down at the Esplanade Theatres. Relive the most memorable of composer John Williams’ beloved masterpieces, such as the iconic “Main Title” theme and Darth Vader’s ominous “Imperial March”. Comprising of more than 70 musicians, the orchestra will play the music in sync with the movie, making for a rather unique and delightful Star Wars experience.

A long time ago in a galaxy far, far away…Released back in 1977, Star Wars Episode IV: A New Hope was the first of the original Star Wars trilogy, featuring many of the series’ titular characters: Darth Vader, Luke Skywalker, Princess Leia, Obi-Wan Kenobi, Han Solo, Chewbacca, C-3PO and R2-D2. It’s an enduring sci-fi classic, and if you haven’t watched it then this should be the perfect opportunity.

Nevertheless, if you’re still undecided, perhaps the trailer might… nudge you in the right direction. On that note, the SISTIC link is right here.

With that said, the Millennium Falcon awaits, my fellow Jedi, and may the Force be with you.

Kenneth is your dedicated jack of all trades gamer and borderline anime nut. When not writing, he likes to wind down with Overwatch, Apex Legends and a bit of Fate: Grand Order on the side.
Previous post Google held the world’s first Indie Games Accelerator right here in Singapore
Next post A chat with The Gentlebros and BattleBrew Productions on Google’s first Indie Games Accelerator