Home / Breaking News / Cash in on the new year with these Nintendo and PS4 deals!

Cash in on the new year with these Nintendo and PS4 deals! 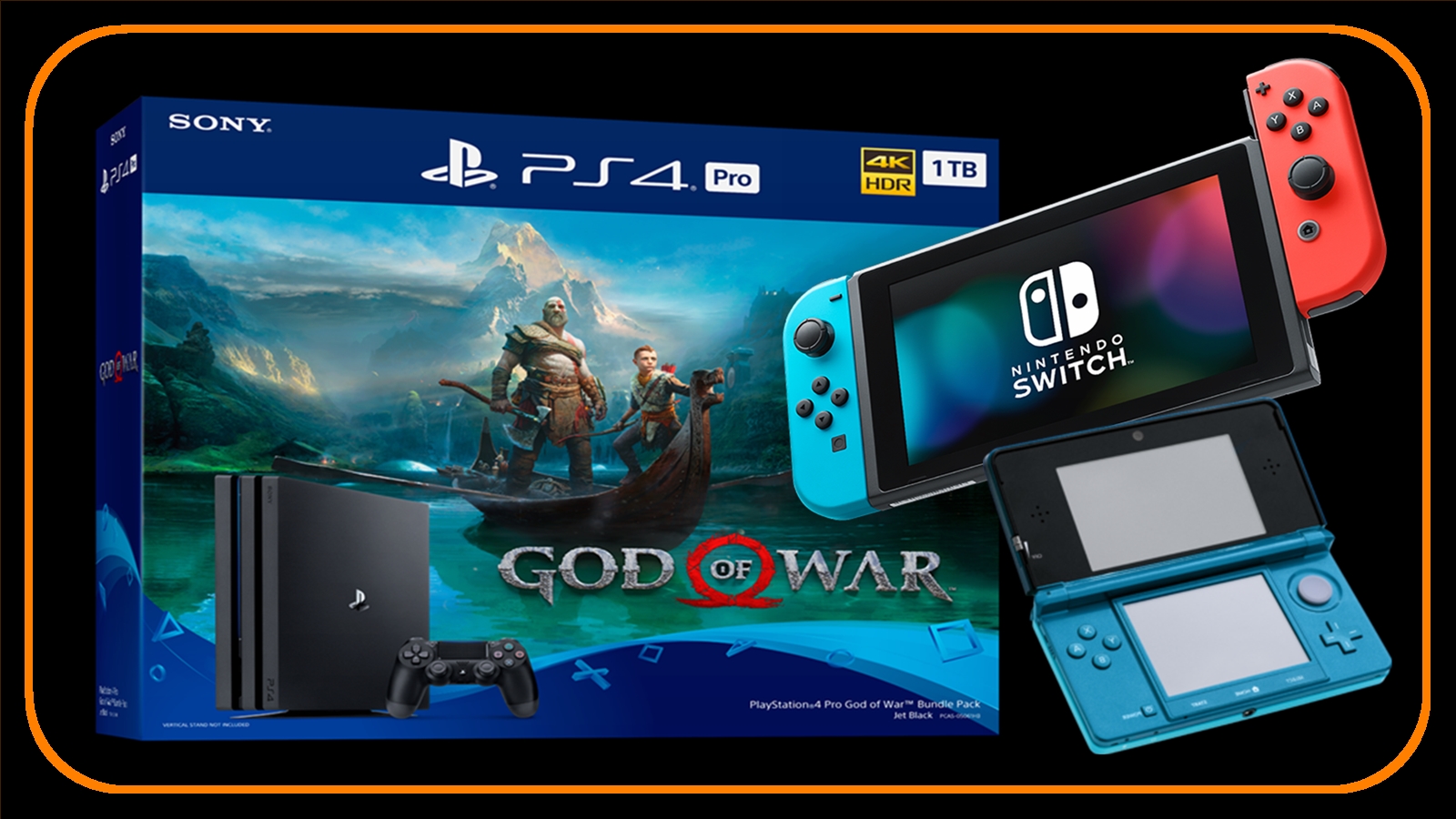 Missed out on the Christmas sales because your dough came in late? That’s a bummer.

But on the bright side, you can console yourself with these awesome Nintendo and Playstation 4 deals. Sorry, the pun was too appropriate. Ahem.

Over in Nintendo’s corner…

If you own a Switch or 3DS then you’re in luck because Nintendo has put up some cool titles on the discount shelf. And before you ask, no — Super Smash Bros. Ultimate isn’t among them. After all, it would be unwise to pull off a second Shadow of the Tomb Raider-esque stunt. If you’re curious, here’s what we’ve got to say about that skeleton in the closet.

Anyway, the Switch discount roster features games like Mario Kart 8 Deluxe, Splatoon 2, Dust: An Elysian Tail and Sid Meier’s Civilization VI. My personal recommendations would be either Civilization VI or Mario Kart 8 Deluxe, since these are part of evergreen franchises and almost always worth the investment. So whether you’re into tactical base-building games or simply want to drop a bunch of fake boxes (I love those), there ought to be something there for you. 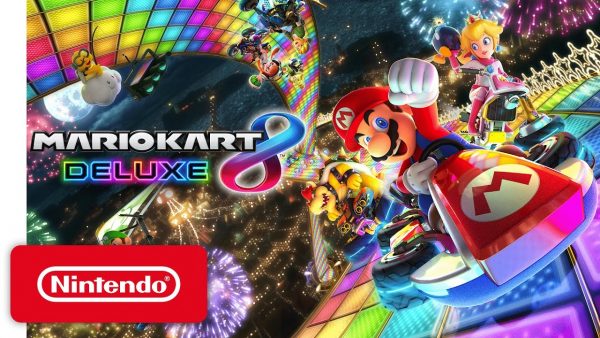 Over on the 3DS roster we have more kid-friendly options such as Kirby: Triple Deluxe, Super Mario 3D and Sushi Striker: The Way of Sushido. I do feel like Pokemon Ultra Sun and Ultra Moon would have been great on the list too, but that’s just my opinion. As with the Switch, Kirby and Mario remain the more familiar faces; amusingly, I can’t find it in myself to fault franchises that are older than me but that’s beside the point.

On a separate note, Sushi Striker looks quite cool too. It’s a competitive puzzler, so you might want to keep an eye on that if you’re into those types of games.

With all that said, you can always check out the official Nintendo article for more info.

Moving on to Sony…

If Nintendo isn’t your thing then how about snagging yourself a God of War PS4 bundle instead? Admittedly, it’s a little pricier than a Nintendo product but in exchange, the PS4 offers its own substantial variety of games too. Some of them are really top-shelf material and God of War happens to be one of the best among them. After all, it’s our Game of the Year. 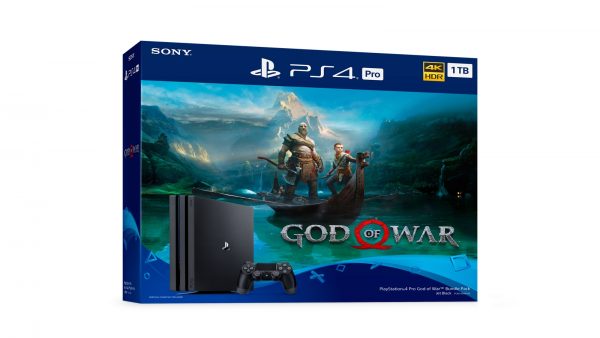 Price-wise, the bundle retails for S$599 starting from 11 January, which is just about a week away. Should be more than enough time to do the math, right?

Money aside, even if you’re not interested in God of War you can still opt for the new 2TB PS4 Pro priced at S$649.That should be more than enough to handle a ton of big-league games without complaint.

From a value-oriented perspective, it really depends on what you’re looking to play on your new console. But when it comes to timing, there’s no better opportunity!

Kenneth is your dedicated jack of all trades gamer and borderline anime nut. When not writing, he likes to wind down with Overwatch, Apex Legends and a bit of Fate: Grand Order on the side.
Previous post GAX Deal Alert: Predator XB281HK Gaming Monitor, Resident Evil and more
Next post Ray-tracing for the masses with NVIDIA’s new GeForce RTX 2060