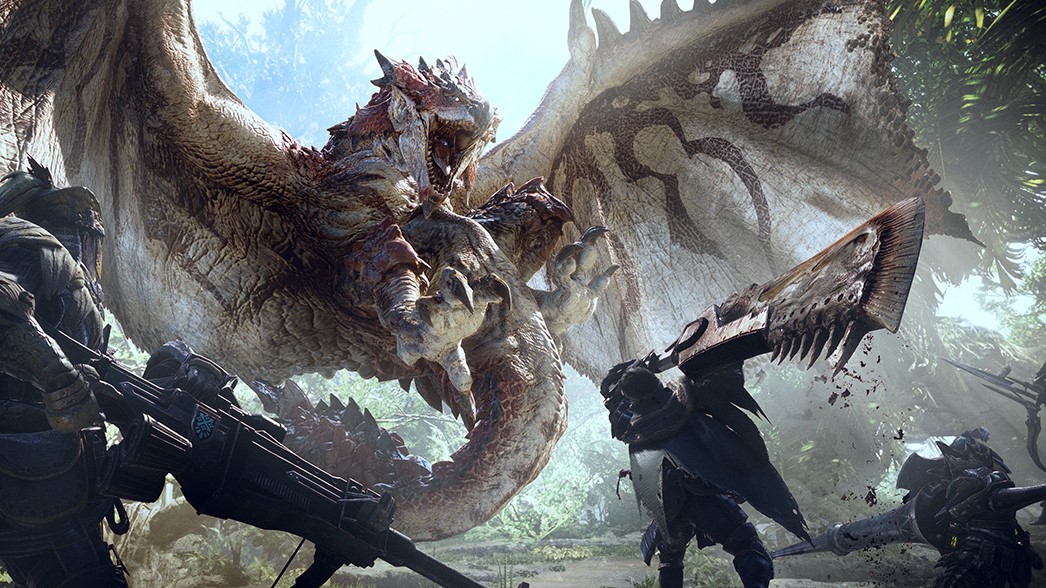 Capcom has released official details on its upcoming Monster Hunter live-action movie. The developer has shared that the film will be about “two heroes who come from different worlds to defeat a shared danger, the powerful, deadly and magnificent monsters that inhabit the land. Along the way, viewers will make new discoveries and encounter familiar faces and beloved characters from the games like the Admiral.”

Unlike their purpose with the Mega Man live-action movie which was to bring new fans into the fold, Capcom recognizes Monster Hunter’s fame and seems the film is mostly for the existing fandom. Monster Hunter Series Producer Ryozo Tsujimoto stated, “Monster Hunter’s fan base has exploded over the past year with the runaway success of the game ‘Monster Hunter: World.’ It is our hope long-time fans and new alike will join us on this exciting exploration of the Monster Hunter universe.”

There have already been news circulating on the cast of this Monster Hunter movie. Milla Jovovich from who’s played Alice in the Resident Evil film series, and Diego Boneta from Rock of Ages have been confirmed.

Paul W.S. Anderson, who also had a hand in the creation of the Resident Evil film series and the Mortal Kombat film, will be writing, producing, and directing the Monster Hunter live-action film.

There’s also news from The Hollywood Reporter on other cast members such as T.I. Harris and Ron Perlman. Harris is to play a sniper named Link, while Perlman is to play as the Admiral. Other details from the article include the film budget which is slated around $60 million, and that shooting will begin next month in South Africa.

Needless to say fans have mixed thoughts on the decisions made for this film. On one hand, it’s an additional piece of content to their favorite series. On another hand, film adaptations of video games have rarely gone well and predictions of it being a complete mess have been shared.

Will it be a hit? Or will it be as predicted? Only time will tell.