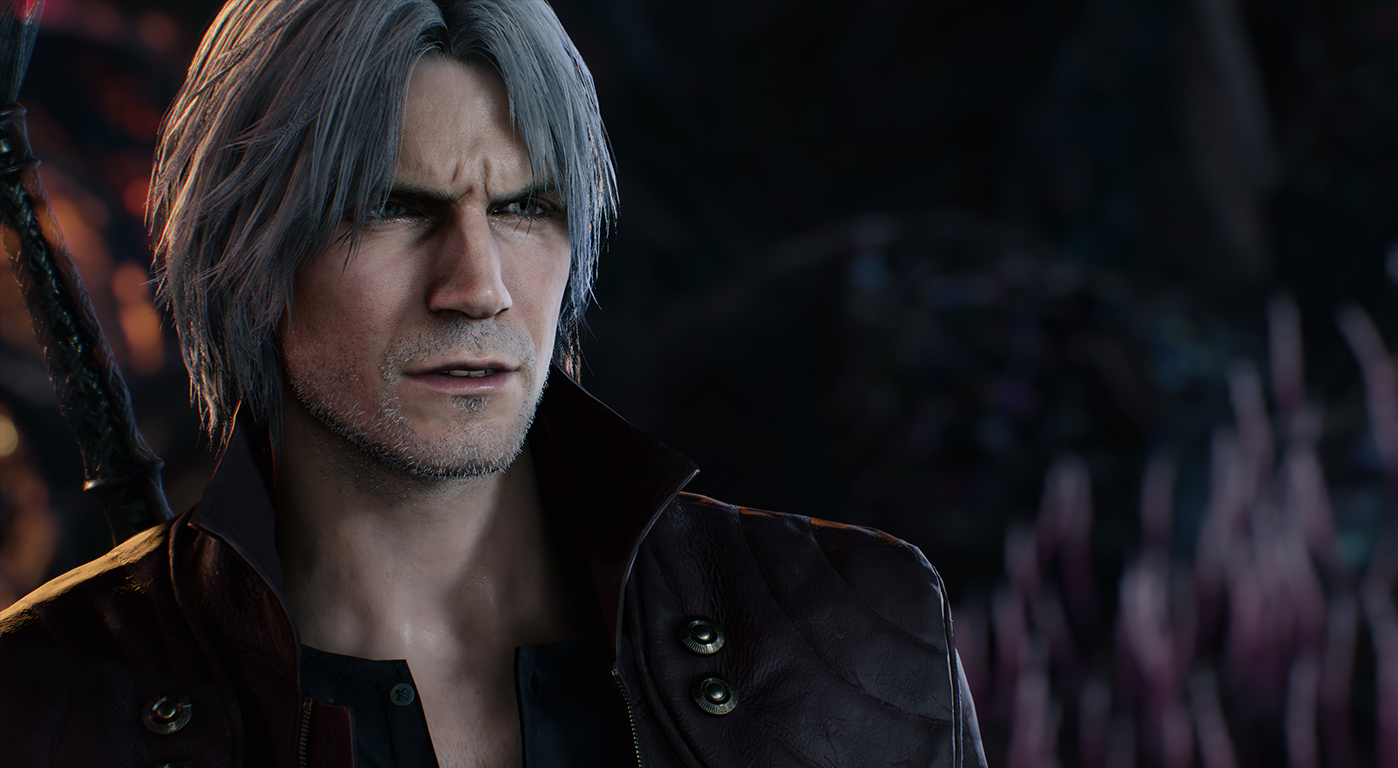 Capcom was caught up in a controversy yesterday after releasing the TGS trailer for Devil May Cry 5 which revealed a lot of exciting information about the upcoming game. But most of the buzz is now due to the theme song that was playing in the background which is supposedly for Dante, the series’ main protagonist. The song was made in collaboration with the band Suicide Silence.

Fans were quick to voice out their dissatisfaction about the slower, incoherent theme song. But soon, the complaints were joined with disturbing allegations about the lead singer’s past.

Accusations of Hermida manipulating a 17-year-old fan into having an inappropriate sexual relationship with him back in November 2017 has surfaced merely a few hours after release of the video. The fan claims Hermida used his status as an artist she admired to get her to send him nudes and that he was well aware that she was underage. Hermida apologized for this but stated that she was 18 when the sexual exchanges took place.

Capcom then stated that they were pulling out the song from all Devil May Cry 5 promotion and are looking into different options to replace the song in the full game. In a statement sent to Kotaku, Capcom also claimed that they were unaware of Hermida’s while they were working with Suicide Silence.

“The music was recorded for the game before the incident came to light and we were unaware of the incident until now. However, as we are now aware of the current situation, Capcom has decided that moving forward, we will not further highlight the Dante battle theme for promotional purposes at this time. We are also currently evaluating what options are possible for the full game at this point, which is dependent on various factors such as resources.”

Never talk to Nadine about good games with good narratives. She may never stop talking. Other topics she can't stop talking about: games in general, really, consumer tech, and pop culture.
Previous post TGS 2018: Focus On You is a new dating adventure game for the PlayStation VR
Next post TGS 2018: What will we be watching? Day 2