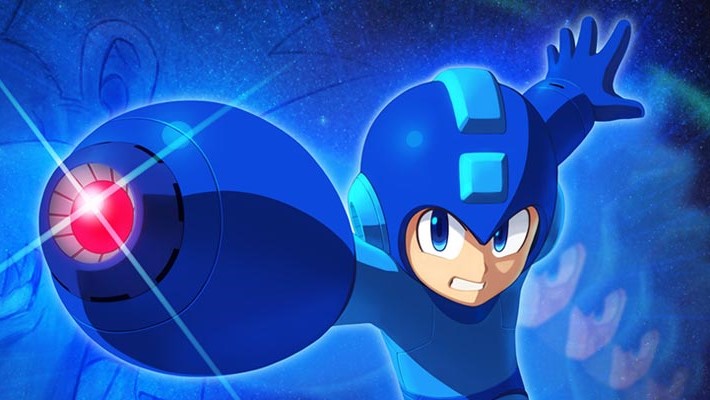 Capcom raised eyebrows when they announced a Monster Hunter live-action movie made with Milla Jovovich (Resident Evil’s Alice) as one of its stars. But now, they’re doubling down on that and stated that they were also creating a live-action, Hollywood produced Mega Man movie.

“Capcom aims to appeal to a diverse audience, including not only game players but action movie fans as well, with an adaptation that maintains the world of Mega Man games while incorporating the grand production and entertainment value that Hollywood movies are known for,” the developer stated.

Movie adaptations of popular video games rarely thrive. We’ve seen unimpressive attempts like Assassin’s Creed, and Alone in the Dark. But Capcom is no stranger to having a video game title make it well in the big screens. After all, Capcom’s Resident Evil is one of the few video game titles that survived heavy criticism, even making it to six movies and a total of over $1 billion box office gross worldwide. So it would be understandable that the company is open to taking a little more risk in film adaptations.

The cast, and more importantly, who Mega Man would be, remains to be known. But for now we have a working title: MEGA MAN.

Never talk to Nadine about good games with good narratives. She may never stop talking. Other topics she can't stop talking about: games in general, really, consumer tech, and pop culture.
Previous post The many things you’ll get to see and do at GameStart 2018
Next post Embrace the Force at Asia’s first Hyper-Reality Star Wars VR experience!