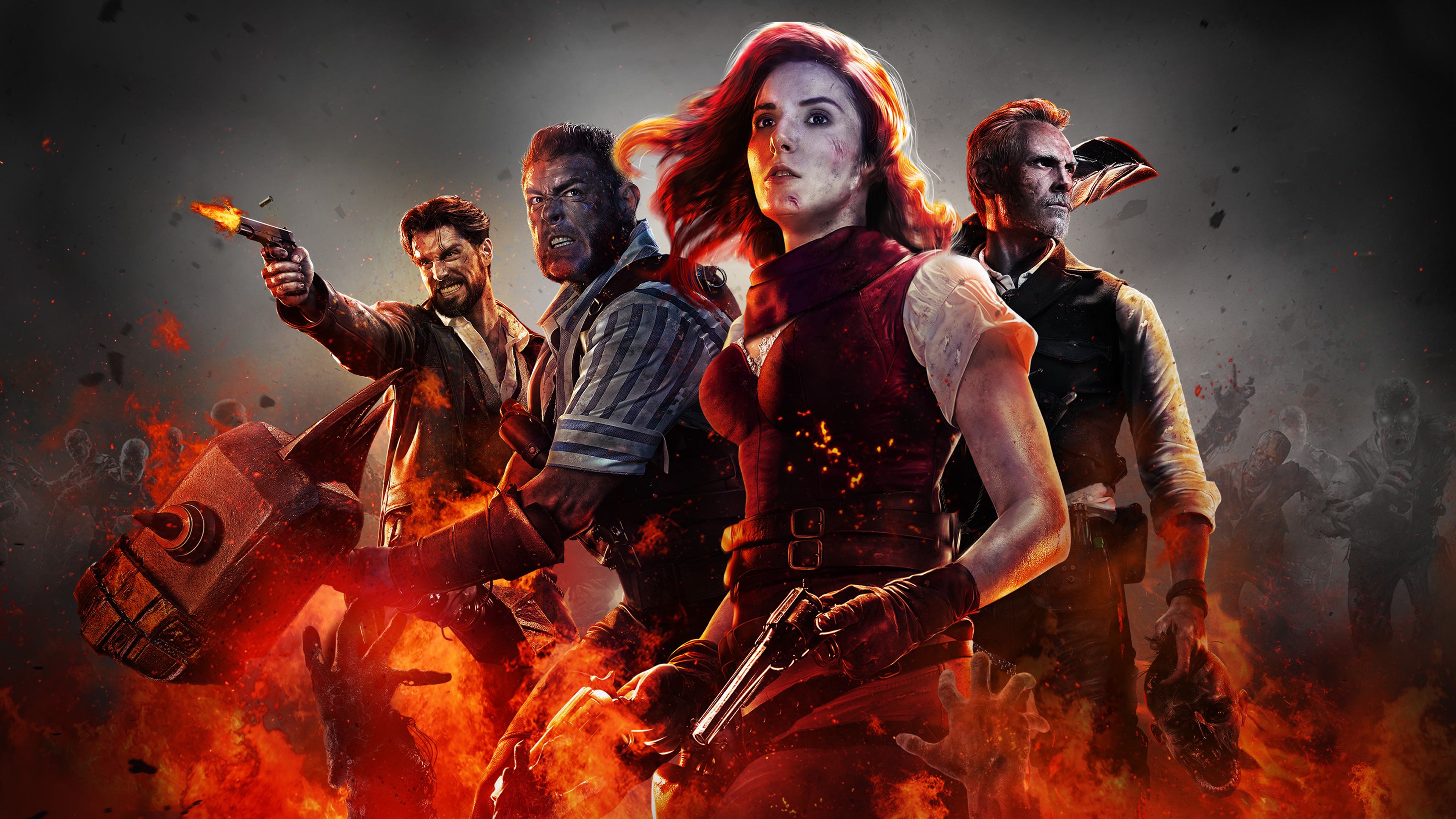 Call of Duty: Black Ops 4 is back with the tenacity of an undead horde. They’ve released a new story trailer, Chaos Story, that follows Scarlett Rhodes as she searches for her eccentric father. Who knew that eccentricity included zombies and a prized relic?

When we last talked about Call of Duty: Black Ops 4 during the community reveal event back in May, we were told that there will be no standard single-player campaign in Black Ops 4. However, developer Treyarch did promise players that stories will be weaved into these multiplayer modes.

Now that we’ve seen the Chaos Story trailer for Black Ops 4′s zombie mode, we have a better idea on how the game intends to balance story and the multiplayer experience. And it seems that Treyarch are promising the biggest Day 1 zombie experience for fans, with three full story scenarios.

Chaos Story will follow new protagonist Scarlett Rhodes over two story scenarios, IX and Voyage of Despair. A third one, Blood of the Dead, will reunite us with the crew of “Tank” Dempsey, Nikolai Belinski, Takeo Masaki, and Edward Richtofen in a re-imagined ‘Mob of the Dead‘ map from Black Ops 2.