Breaking: Steam Store gets the ban hammer in Malaysia 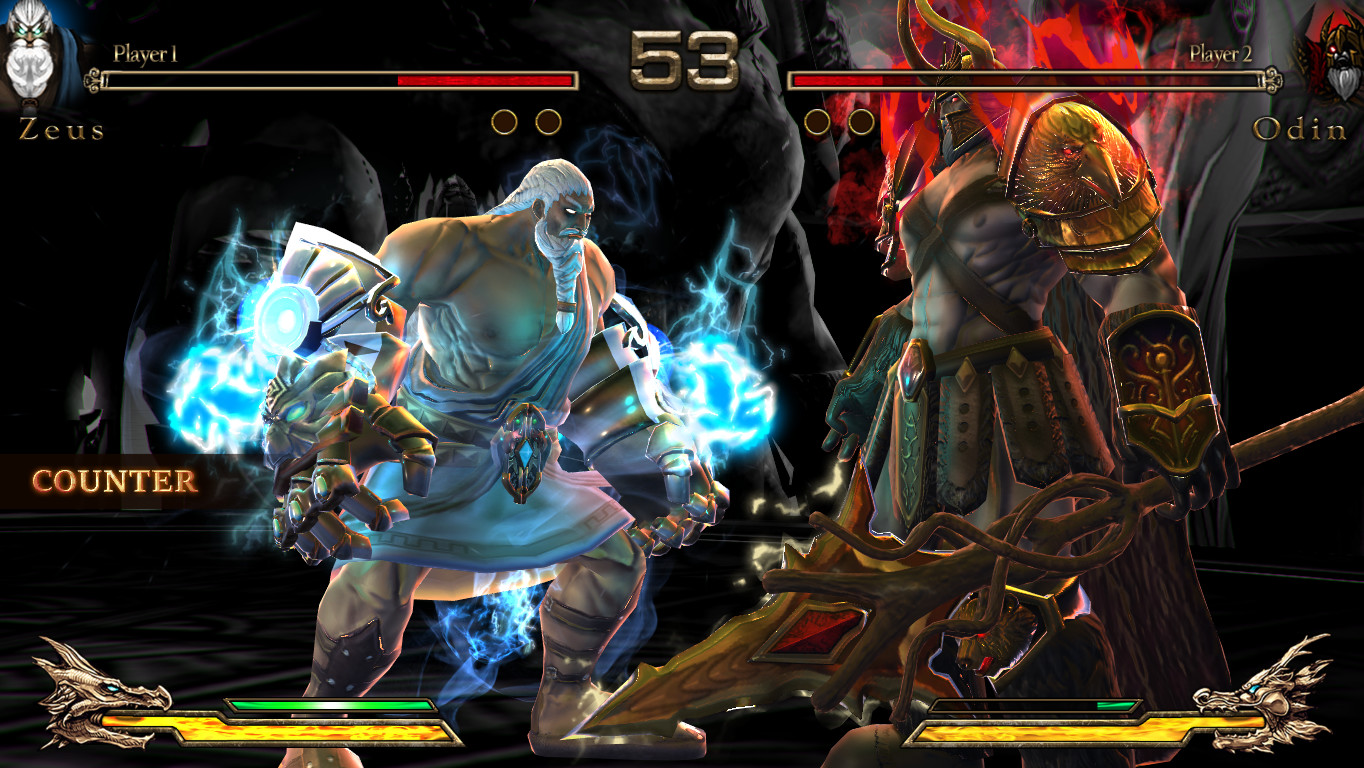 Spare a thought for our friends across the causeway. According to Lowyat.net, a Malaysia-based tech site, the Malaysian Communications and Multimedia Commission (or MCMC, the Malaysia equivalent of our own Media Development Authority) has moved to deny local access to the entire Steam store.

The move, which is no less a ban, was believed to have been a reaction to a fighting game that involves religious deities called Fight of Gods. As the name implies, Fight of Gods pits gods, deities, and even prophets such as Odin, Lord Guan Gong, and Moses against each other in an arcade-style fighting gameplay similar to Street Fighter. The controversy may also have been exacerbated by the inclusion of Jesus and Buddha in the game’s roster. Fans’ requests for the addition of the prophet Muhammad did not help the game’s cause too.

Steam users in Malaysia will see this notice on their screen.

Lowyat.net added that the DNS block deployed by MCMC affects the store on both the Steam website and app, denying Malaysian from buying games on the platform – although one can still play games that are already purchased and stored in their Steam’s library.

Aaron Yip is an industry veteran with more than 15 years of experience. When not spending time on his gaming PC and consoles, he can be found in Hyrule solving ungodly puzzles and collecting gems.
Previous post Review – ViewSonic XG2530 an ideal gateway to 240Hz TN monitors
Next post Taiko No Tatsujin: Drum Session! rolls out on 26 October