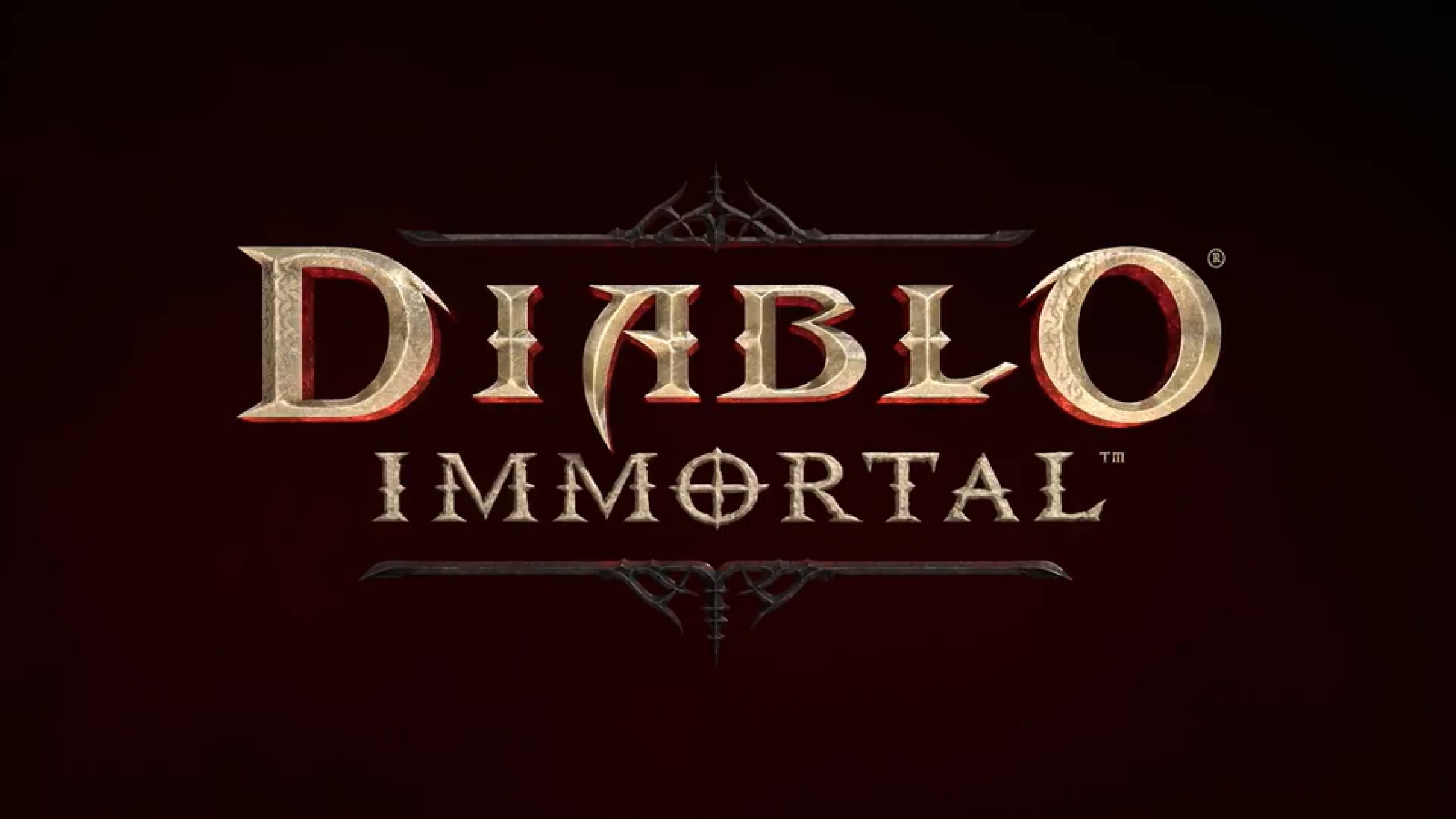 Blizzard faced backlash from their core fanbase at BlizzCon today after the announcement of Diablo: Immortal, a mobile game.

Many fans were hoping to receive news of Diablo 4 or improvements to the popular Diablo 3 title. However, after the announcement, fans made their disappointment clear online by disliking the Diablo: Immortal trailer on YouTube.

A fan even questioned developer Wyatt Cheng, Senior Technical Game Designer of Diablo 3, on-stage. The fan asked “Is this an off-season April Fool’s joke?” The video clip became viral on Twitter and it received polarized reactions. Some believed that the fan was rude to ask such a question and that there was a better way to voice out his frustration. Others believe that it was only right for the fan to try and make a point across to the developers.

Many are also accusing that Diablo: Immortal is just a reskin of a popular Chinese mobile game called Endless of God. This notion is especially reinforced by the fact that the developer of Endless of God, NetEase, is the same developer for Diablo: Immortal. Videos comparing the two mobile games are also surfacing where both have the same assets and user interface layouts.

Since the announcement, there have been publications who have given Diablo: Immortal a shot. There have been mixed reviews, but mostly mildly positive ones with sites like Mashable and VG247 defending the game.

No news yet on when Diablo: Immortal will be released on iOS and Android.