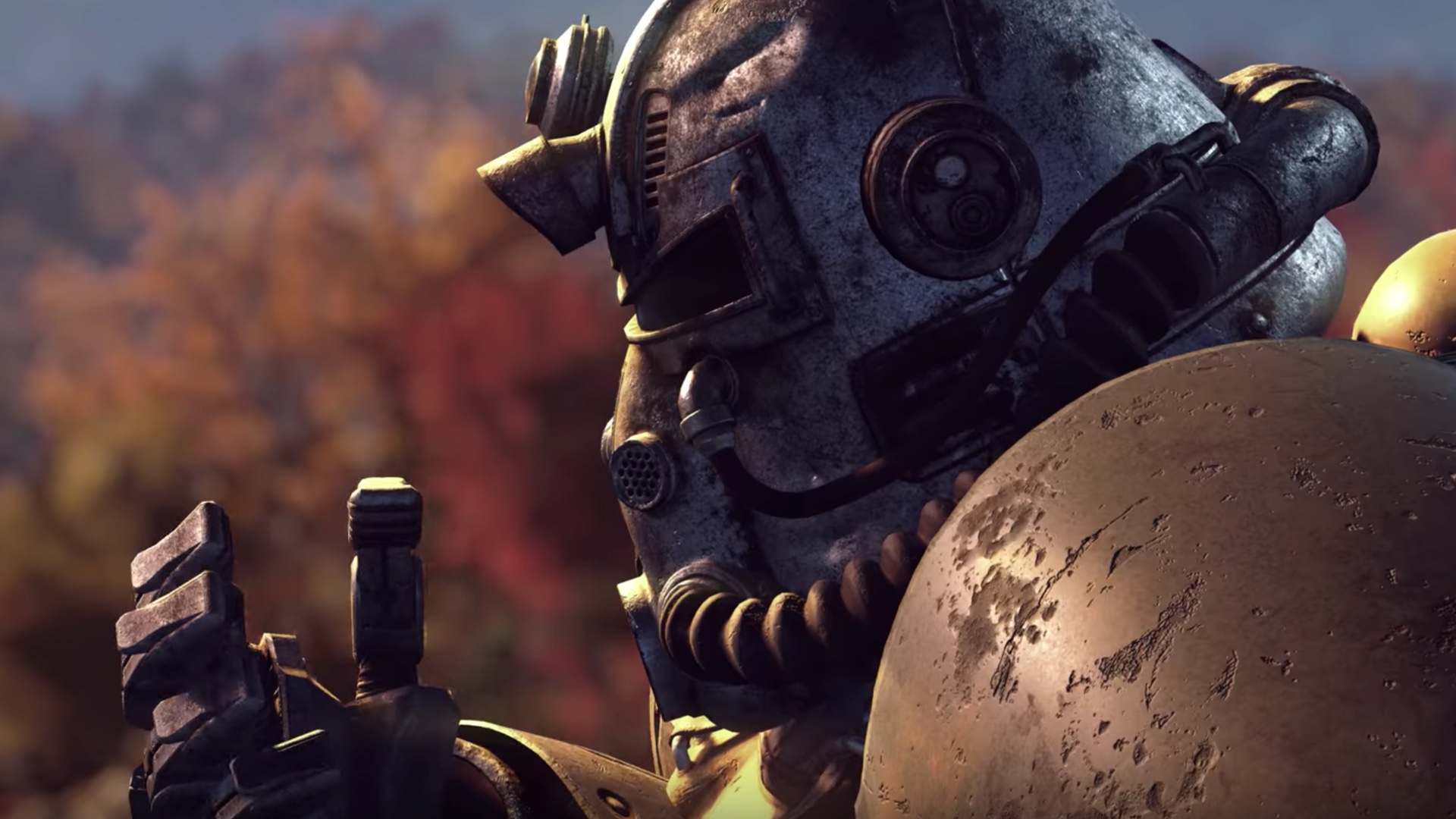 A few weeks ago, the much-anticipated Fallout 76 launched worldwide to a whole bunch of controversy. However, it wasn’t just the gameplay and bugs that tested players’ patience.

The contents of the Power Armor Edition also set off nukes of its own, especially over a promised canvas bag. Naturally, buyers weren’t too pleased when they found a nylon bag in the mail instead. In accordance, they sent messages to Bethesda asking what went wrong. For whatever reason, the company’s support team failed to respond diplomatically. Their initial response was that players would just have to make do since Bethesda was “not planning on doing anything about it.”

You can imagine the fires that started. They did apologise, although their attempt at patching things up only involved a measly amount of in-game currency. It was rather pathetic since people paid good (read: real) money for what was advertised to be a canvas bag. 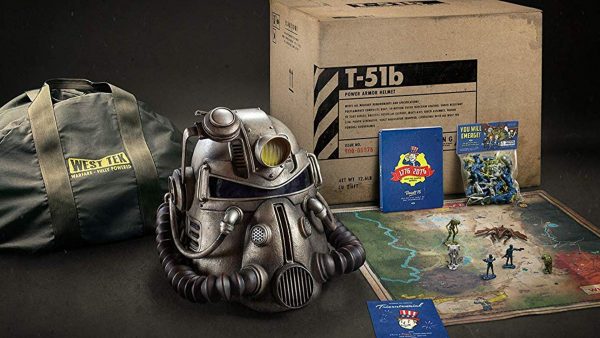 It’s a different story now: Bethesda is intending to make good on delivering those canvas bags. Or at least, they’re planning to do so.

Players who bought the Power Armor Edition can submit a ticket here by 31 January, and Bethesda will hook you up with a canvas bag once orders are complete. As of now, they’re still “finalizing the manufacturing plans” so no concrete date has been established.

While this is a step in the right direction, Bethesda still has to deal with other issues, namely the largely negative launch reviews as well as legal concerns regarding its refund policy. For now, they’ve released a roadmap of upcoming changes, both short and long-term, to address some “frustrating issues” (thanks, GameSpot). That being said, it’s probably going to take a while before the Wastelands see any peace, so to speak.

Check our review of Fallout 76 if you’re wondering what the fuss is all about.

Kenneth is your dedicated jack of all trades gamer and borderline anime nut. When not writing, he likes to wind down with Overwatch, Apex Legends and a bit of Fate: Grand Order on the side.
Previous post The Dota 2 Chongqing Major could get cancelled after racist taunts
Next post New BenQ Zowie mouse pads now available in Singapore