Home / Breaking News / Bethesda could be sued for Fallout 76

Bethesda could be sued for Fallout 76 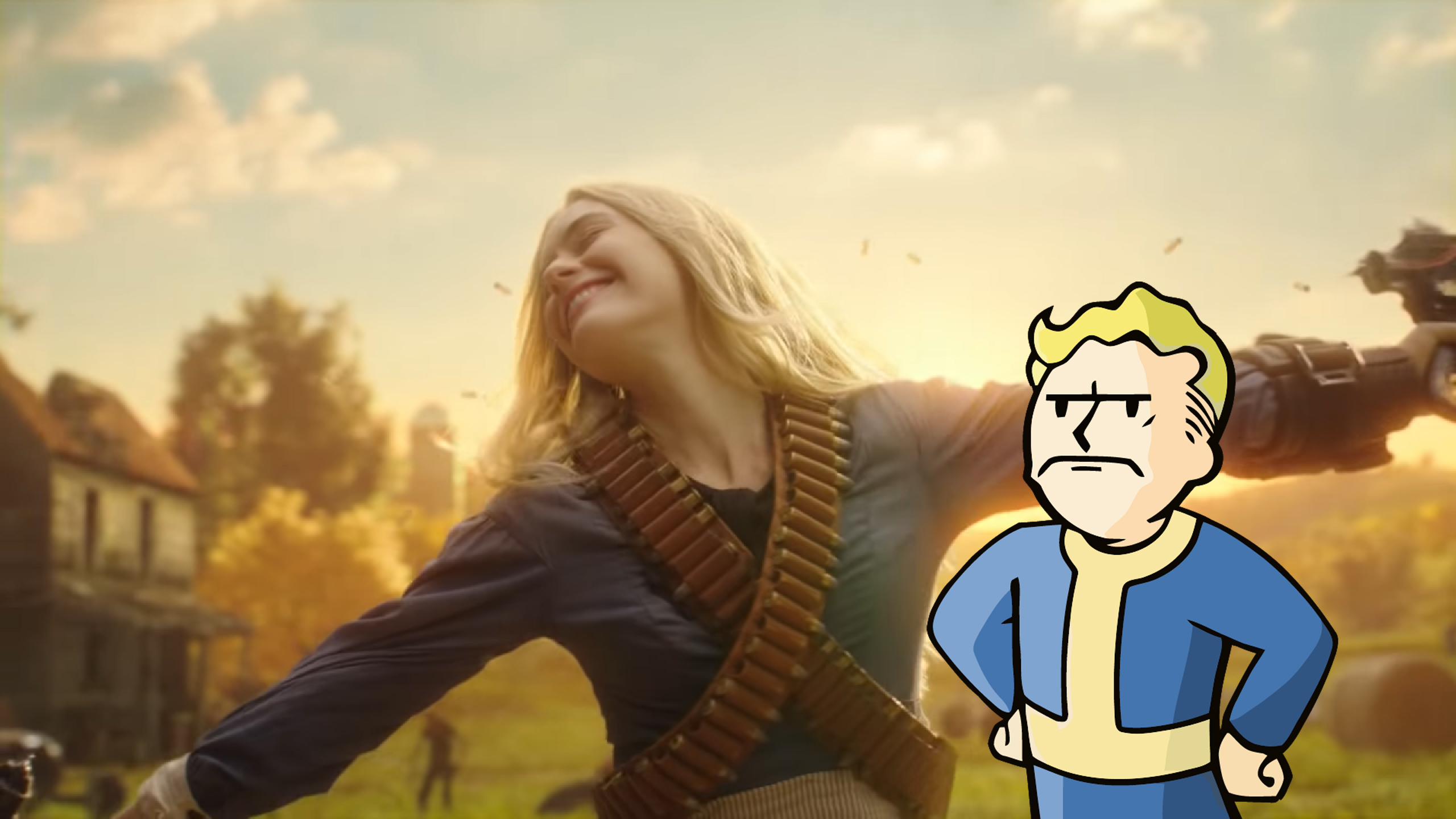 The fallout from Fallout 76 isn’t over. A law firm is looking into filing a class action lawsuit against Bethesda for allegedly failing to provide refunds to disappointed buyers of Fallout 76. The law firm, Migliaccio & Rathod from Washington DC, claims that while Bethesda has provided refunds to some buyers, the company has been inconsistent about how refund applications are accepted.

A representative from the lawfirm told Game Industry Biz that “While minor bugs and glitches are expected with the release of most new games, Fallout 76 launched with a 56gb patch that has proven to be but a starting point for the game’s problems.”

“Gamers who have tried to receive a refund because of the game’s myriad glitches have been unable to do so since they downloaded the game, leaving them to deal with an unplayable experience until patches bring it back to a playable state.”

This is yet another problem that Bethesda has to answer for after the disastrous launch of Fallout 76. Already Bethesda had to release a massive 54 GB patch in order to fix the bugs that earlier players have reported. Bethesda has also been accused of releasing Fallout 76 as a totally stripped down version of Fallout 4 with no substance or anything valuable to present.

Bethesda is yet to release a statement regarding its refund system.

Never talk to Nadine about good games with good narratives. She may never stop talking. Other topics she can't stop talking about: games in general, really, consumer tech, and pop culture.
Previous post Red Dead Online Beta kicks off this week, full access on 30 Nov
Next post Have a go on Sentosa Adventureland’s Haunted Mine Ride!