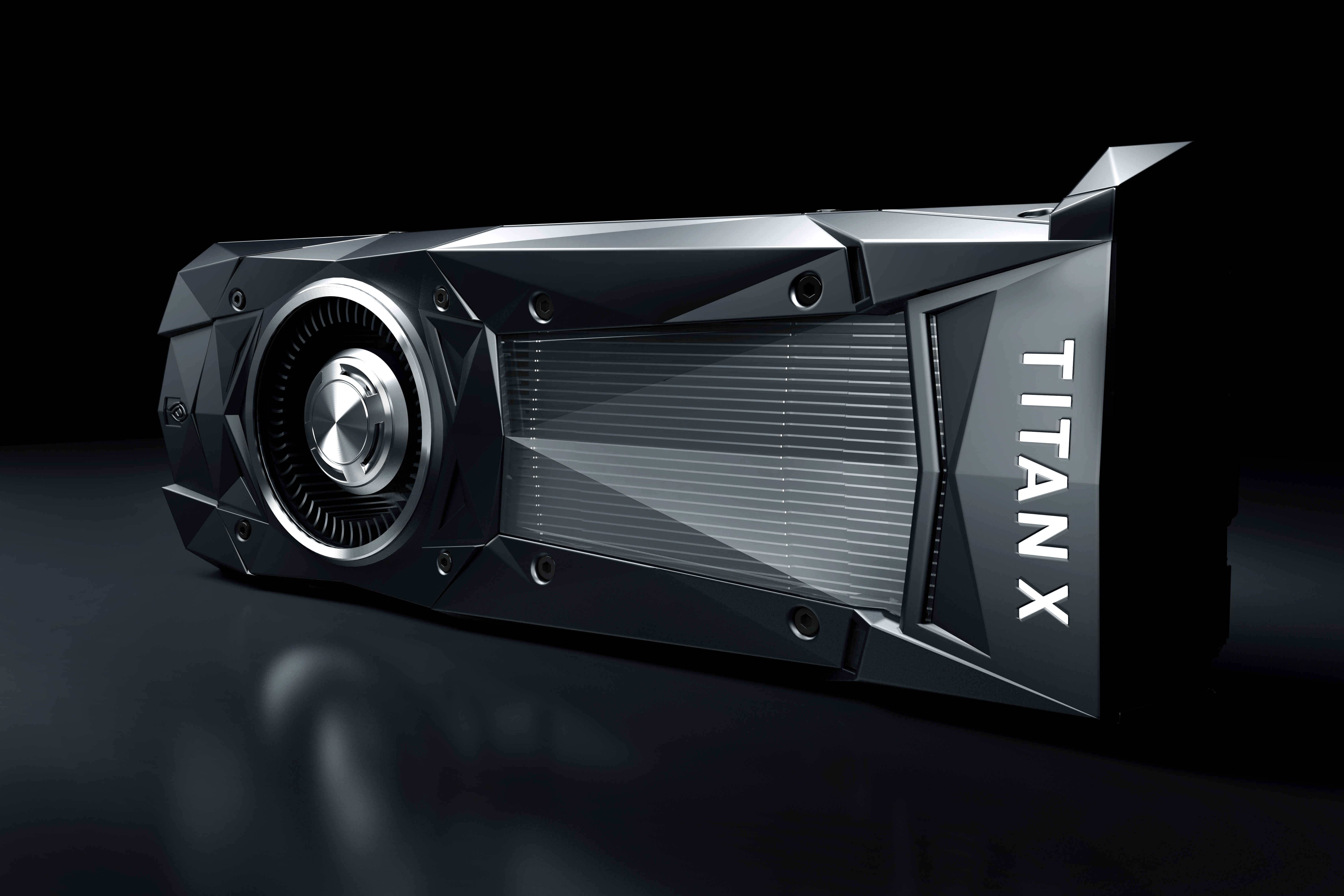 The excellent NVIDIA GeForce GTX 1080 is probably the most short-lived King of the graphics cards, no thanks to the Titan X that was just revealed earlier today.

Of course, a Titan card isn’t entirely surprisingly – it was bound to happen. But surely, nobody expected the card to come so quickly right on the backs of the recent GTX 1080, 1070 and just a couple of days back, the 1060.

As you might expect, the NVIDIA Titan X is based on the new Pascal GPU architecture, is the biggest GPU ever built and has a staggering 3,584 CUDA cores. In contrast, the GTX 1080 has 2,560 CUDA cores.

So forget words, here are the numbers:

There’s no doubting that this card will be insanely fast. In fact, NVIDIA has claimed that the Titan X is up to 60% faster than the previous generation Titan X. The TITAN X will be available August 2 for US$1,200 direct from www.nvidia.com in North America and Europe, as well as select partners. No dates have been set for Asia, but NVIDIA has told us that it will be “soon”.

In the meantime, you can check out the teaser video of the card right below:

Aaron Yip is an industry veteran with more than 15 years of experience. When not spending time on his gaming PC and consoles, he can be found in Hyrule solving ungodly puzzles and collecting gems.
Previous post Review: NVIDIA GeForce GTX 1060 – A great budget gaming card
Next post Interview: Rare’s Sea of Thieves with Gregg Mayles