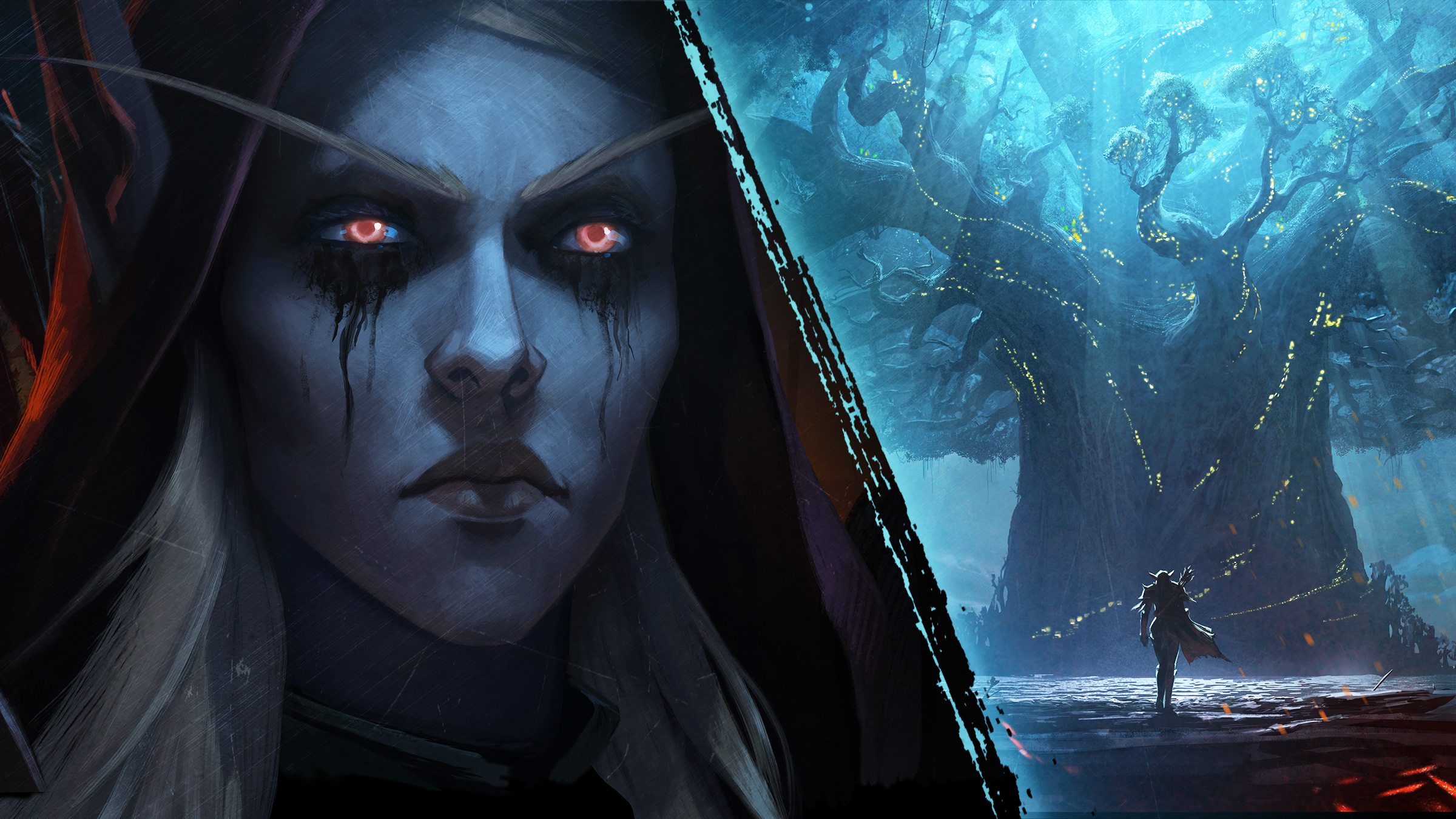 In less than two weeks, the Battle for Azeroth shall begin. As war looms over the horizon of the battered and bleeding lands of Azeroth, which side will you choose to stand on? After the events of Legion, the story of World of Warcraft (WoW) marches on with the release of War of the Thorns: Chapter 2 as well as the next animated short after Jaina, Warbringers: Sylvanas.

War of the Thorns: Chapter 2

This limited time in-game quest continues the story of the Hordes’ march to Teldrassil. Although we know what eventually happens, this is a chance for us to experience the events first hand from either the defending Alliance or the attacking Hordes.

War of the Thorns: Chapter 2 is available only until the launch of Battle for Azeroth, so log back on now to experience the story and claim some new faction-specific mounts as rewards. For the Alliance, you will have a chance at claiming the Smoldering Reins of the Teldrassil Hippogryph while the Horde can claim the War-Torn Reins of the Undercity Plaguebat. Blizzard brings us the second animated short of the three iconic leaders with crucial roles to play in the upcoming Battle for Azeroth. This time the focus has shifted from the Alliance and Jaina to the Horde and their Warchief, Sylvanas herself. Having led the Horde to victory over the defending forces of Teldrassil, home of the Night Elves on Darnassus. Sylvanas’ choices and actions there will forever change the course of history on Azeroth. Without spoiling too much, check out the animated short below.