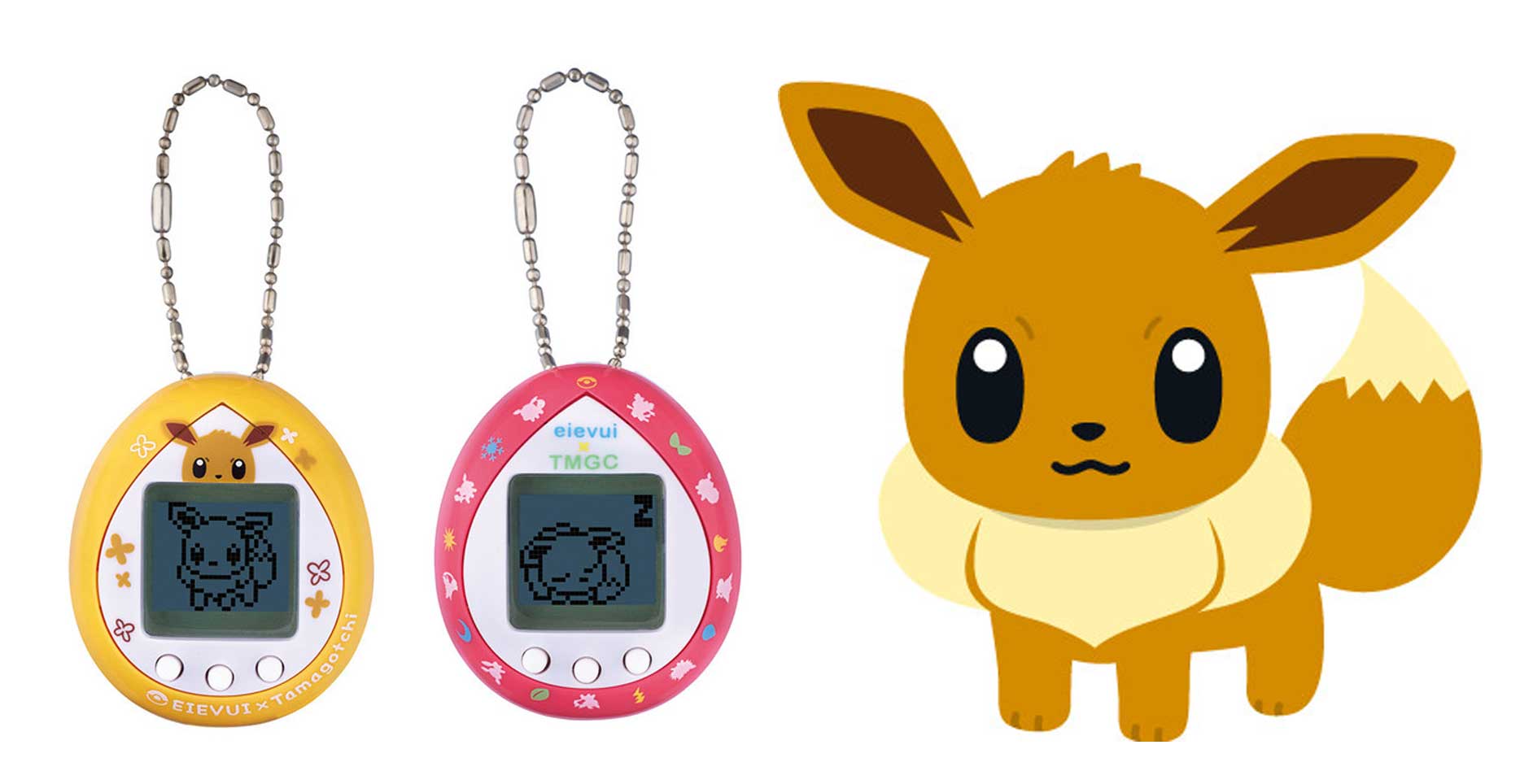 Bandai has officially announced the Eevee Tamagotchi and, naturally, people are going nuts for it.

Set for release on January 26 next year, the gadgets will come in two variations: a brown-themed “I Love Eevee” and pink-themed “Color Friends”. Both editions have similar features, with the case design being the key difference. 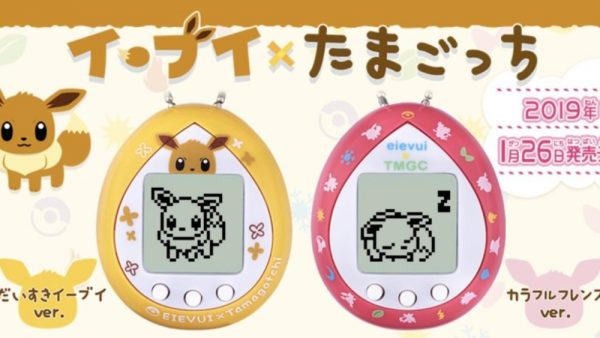 A Tamagotchi is basically a virtual pet which you can feed, play with and generally adore. In this case, it’s an Eevee. The pocket-sized critter will reportedly be able to show a whole bunch of emotions, such as happiness, affection and fatigue.

Furthermore, depending on what you do and how well you care for it, your Eevee will evolve into any one of the eight currently known Eevee-lutions.

Now, you might be wondering why the phrase “currently known” is in italics. That’s because there is a possibility of your Eevee evolving into a previously unknown form exclusive to the Tamagotchi! 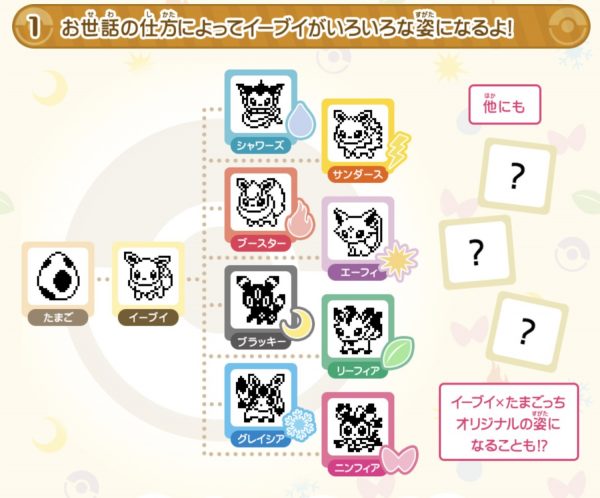 In other words, this could be a hint that more Eevee-lutions will appear in future Pokemon games! Wow!

The NintendoSoup Store will start taking pre-orders next week. No price has been specified yet.

Kenneth is your dedicated jack of all trades gamer and borderline anime nut. When not writing, he likes to wind down with Overwatch, Apex Legends and a bit of Fate: Grand Order on the side.
Previous post Kingdom Hearts III has gone gold, will have Deluxe Edition in Singapore
Next post Hero spotlight: Aiming down sights with Overwatch’s Ashe