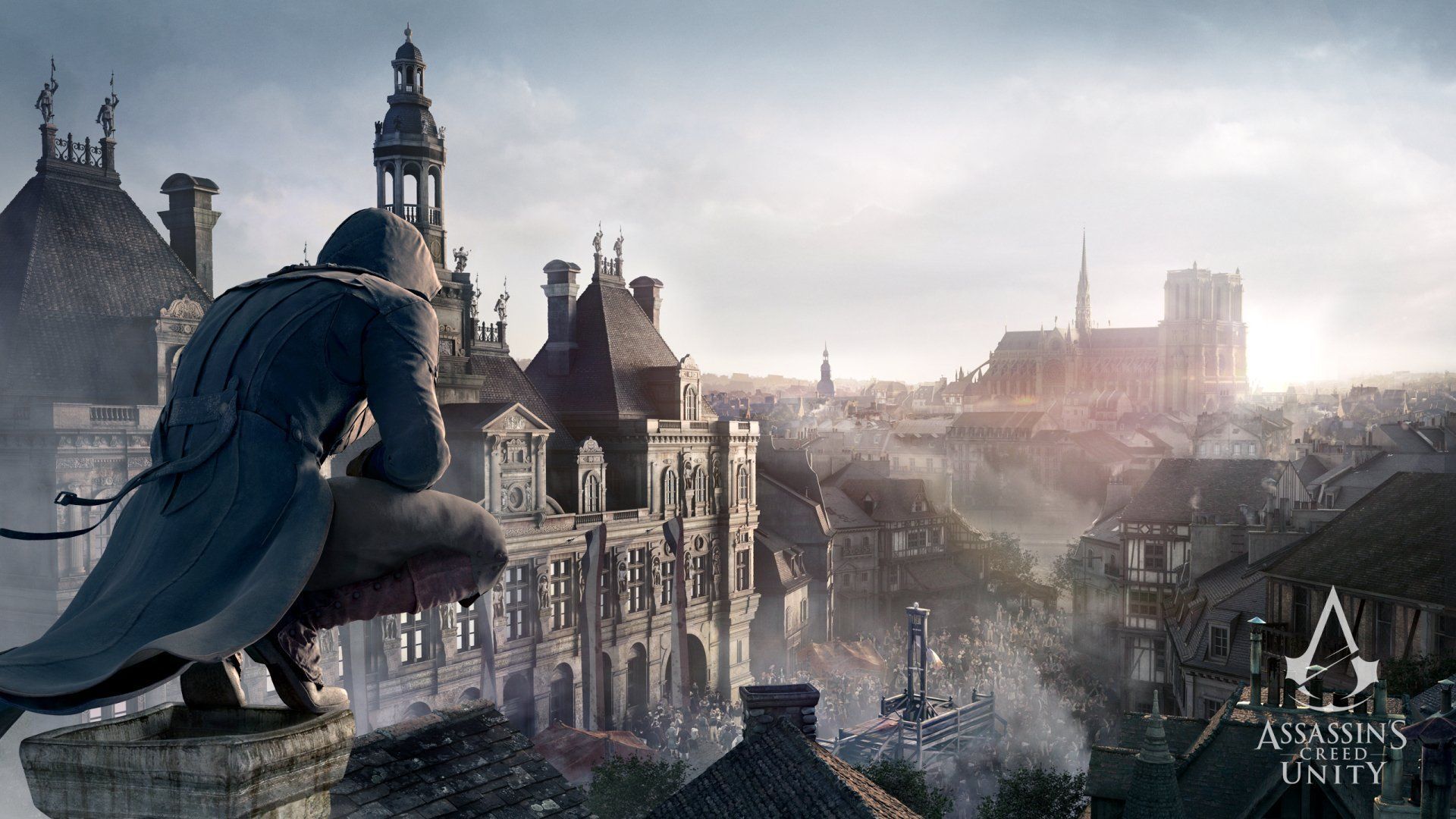 The Notre-Dame Cathedral was caught in a massive blaze a few days ago. This iconic landmark of the Parisian skyline has stood proudly for over eight-hundred years. Fortunately, the fire was put under control before the cathedral was destroyed. Hopes to rebuild this landmark comes from an unlikely source: a video game, Assassin’s Creed Unity. 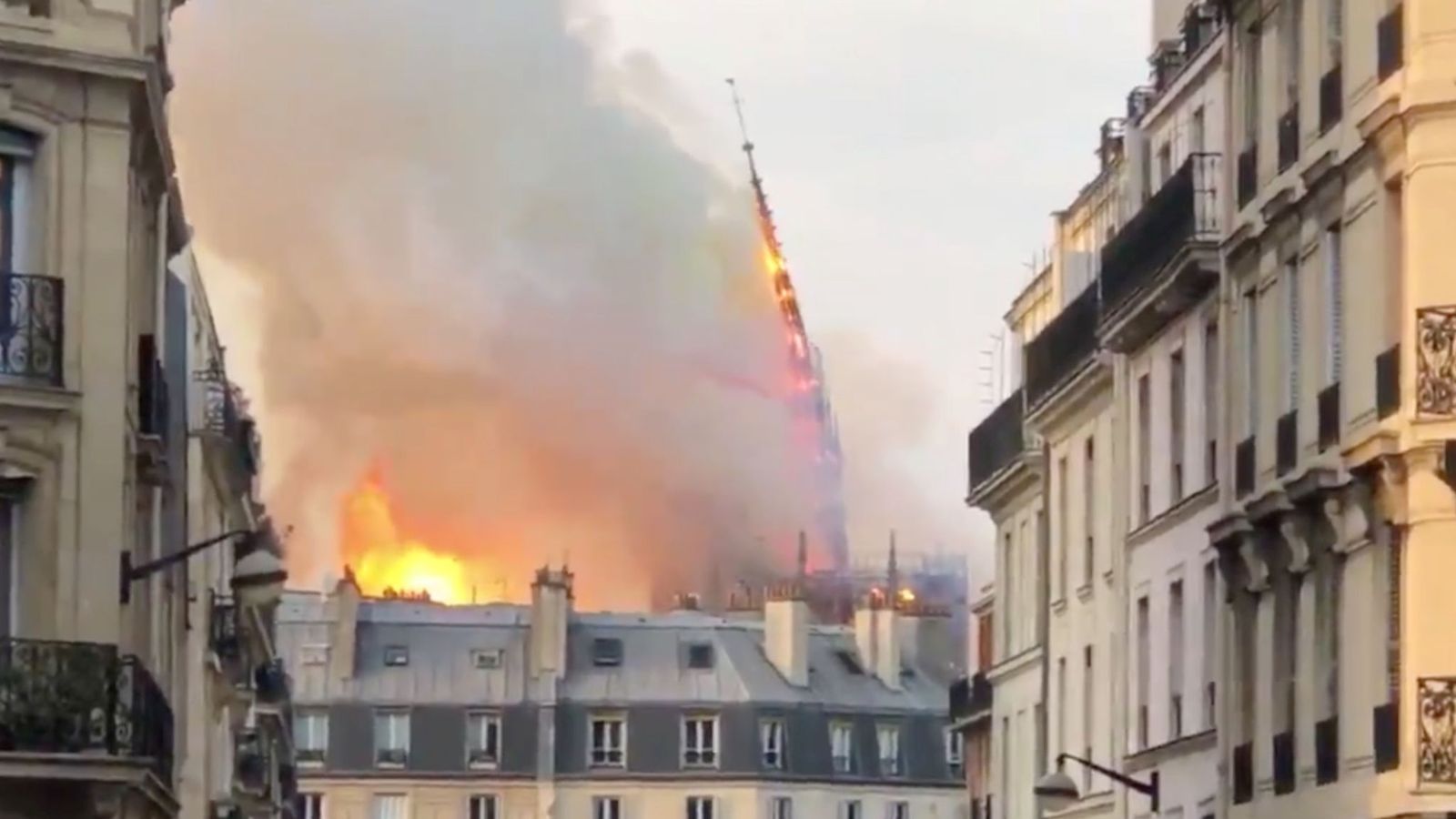 Regardless of how one might feel about the Assassin’s Creed series, you must admit that the amount of research that goes into the series is staggering. The star of the series, after all, are the settings more often than the characters. They may not be historically accurate games, but it is these in-depth research and attention to details that might save the Notre-Dame.

In an interview with The Verge in 2014. Caroline Miousse, a level artist for Assassin’s Creed Unity, spent over two years modeling this historical landmark, capturing all the details to create a virtual replica of the Notre-Dame. This 3D wireframe is key to creating a blueprint from which the Notre-Dame Cathedral can be restored. 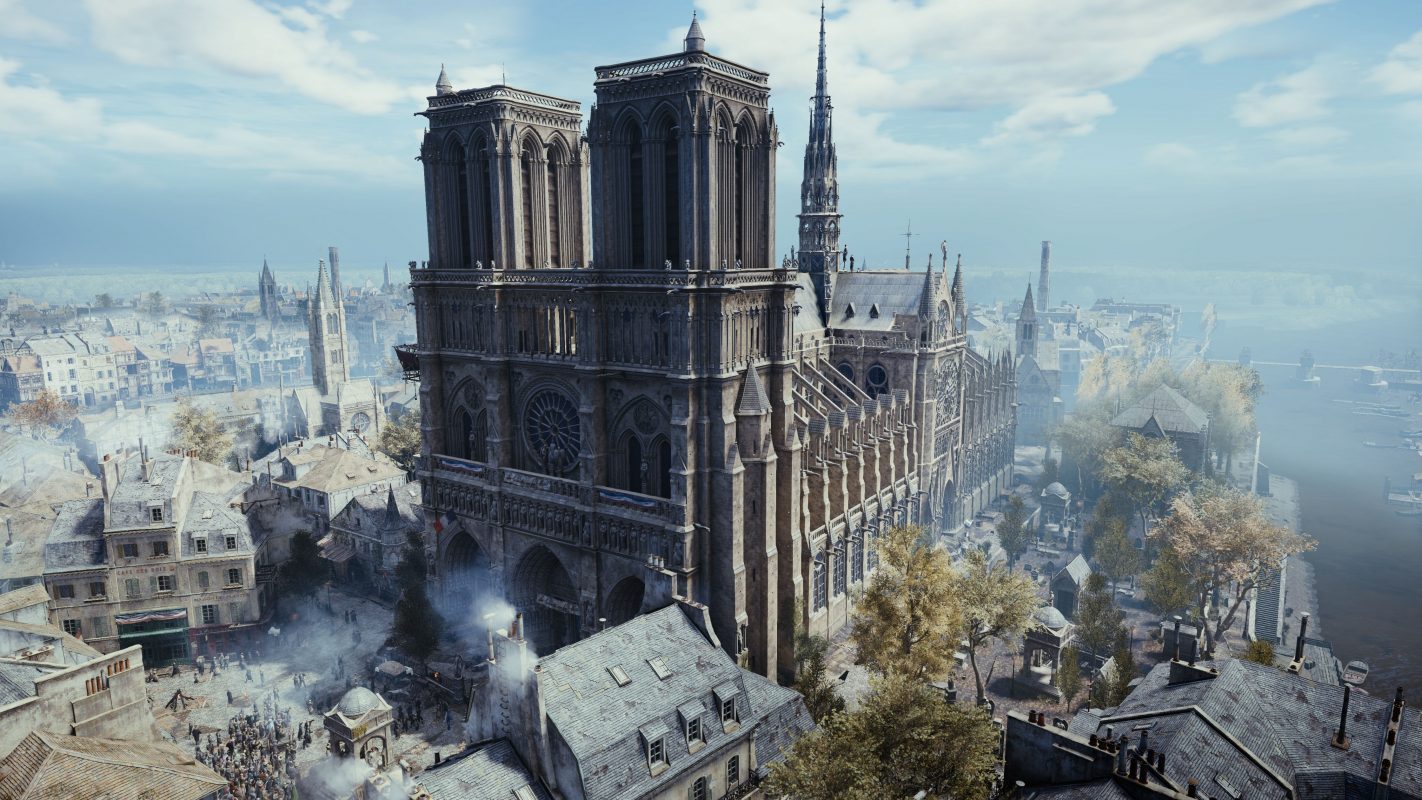 Perhaps in a few years, games will not only be a form of entertainment but also a way for us to record and experience the history of humanity and explore places we might never be able to go. We are already starting to see this with VR and realistic graphics.