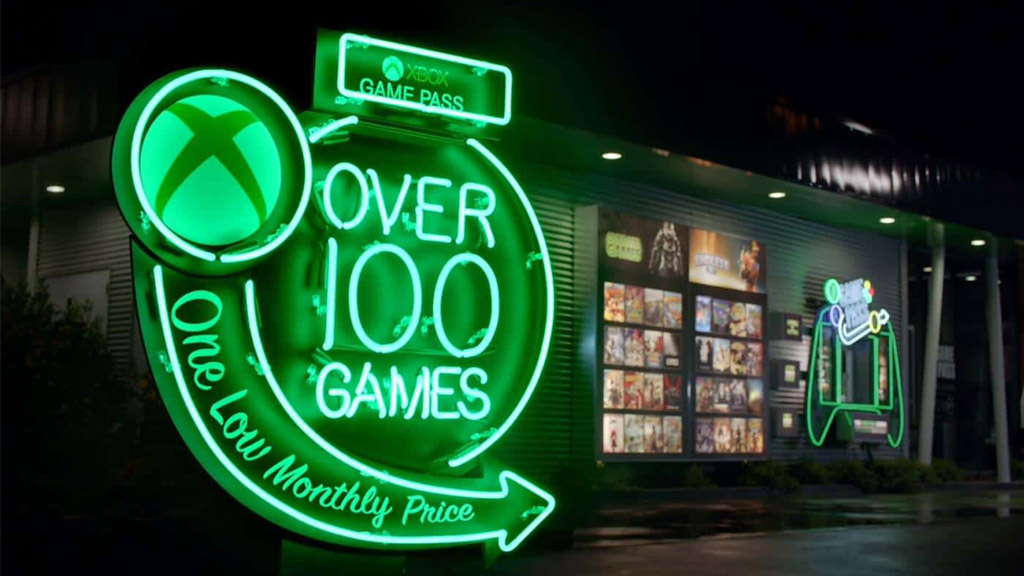 Xbox owners rejoice! April promises to be a great month for those who have the Xbox Game Pass.

The Game Pass catalogue is getting some major titles in the form of Monster Hunter: World (Available April 18), Prey (April 11) and Resident Evil 5 (April 18). The crown jewel of April has to be Monster Hunter: World and it would be a great chance to hop on this amazing game if you have been sitting on the fence about this one. 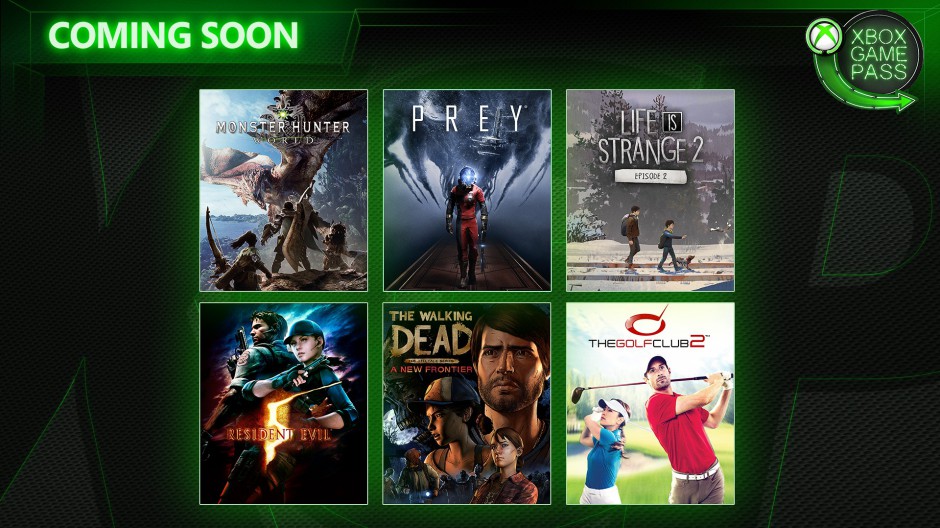 For those who are unfamiliar, Xbox Game Pass is a monthly subscription service that allows Xbox owners to play a catalog of games – which has some pretty good quality games, by the way. Not all games stay in the library permanently though, so you can also purchase these games at a discounted price should they catch your fancy. Or you know, just play and finish them quickly.

The Xbox Game Pass subscription is available for purchase on the Microsoft Xbox store. You can try out the service for 14 days free. Subscribing to the Game Pass will cost you a dollar per month for the first three months. Subsequent months however, will cost $14.90.