If you thought World Emoji Day was going to come and go without phone brands making a big deal over it, you’d be dead wrong. Apple has previewed some fancy new emoji coming this fall to their systems and the theme tying it all together seems to be diversity. 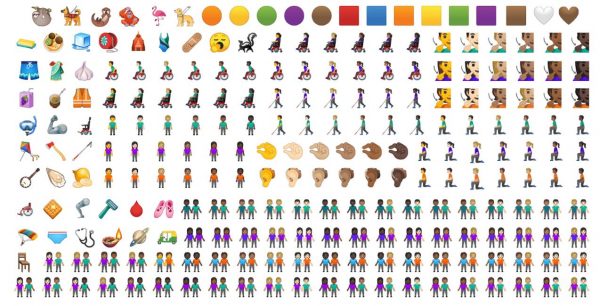 For example, one of the most popular emoji is the Holding Hands one (they have names?!), featuring two emoji-people getting handsy. Users can now select multiple combinations of skin tones and genders, leading to more than 75 possible combinations. 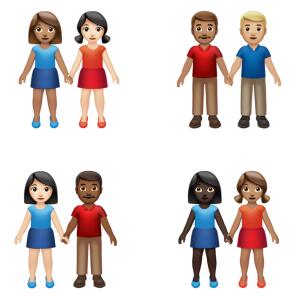 Apple will also be introducing more disability-themed designs on the topic of diversity. A new guide dog, an ear with a hearing aid, wheelchairs and prosthetic body parts will be added as emojis too.

It’s not all about diversity, though. We’ll also be getting orang utans, sloths, waffles and falafels. A whole bunch more will arrive this fall in a free software update for iPhone, iPad, iMac and Apple Watch. 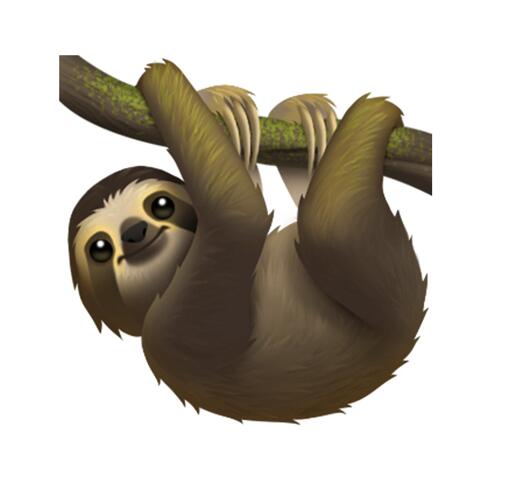 Oh, and do not despair, Android users! You guys will be getting all the same emoji too. These designs won’t make their way to us until fall, but until then, here’s what I predict to be the breakout star of the bunch: 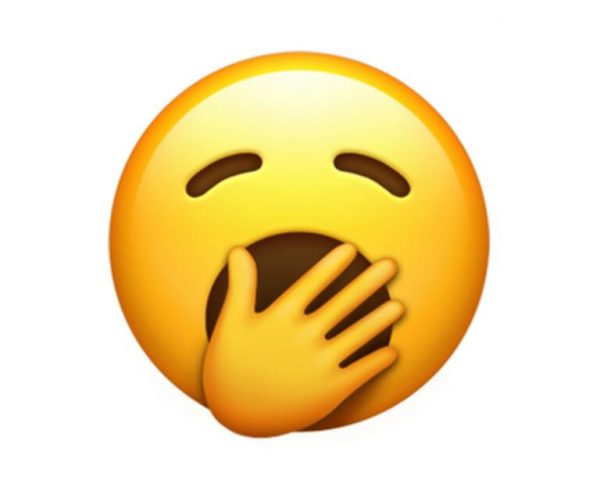