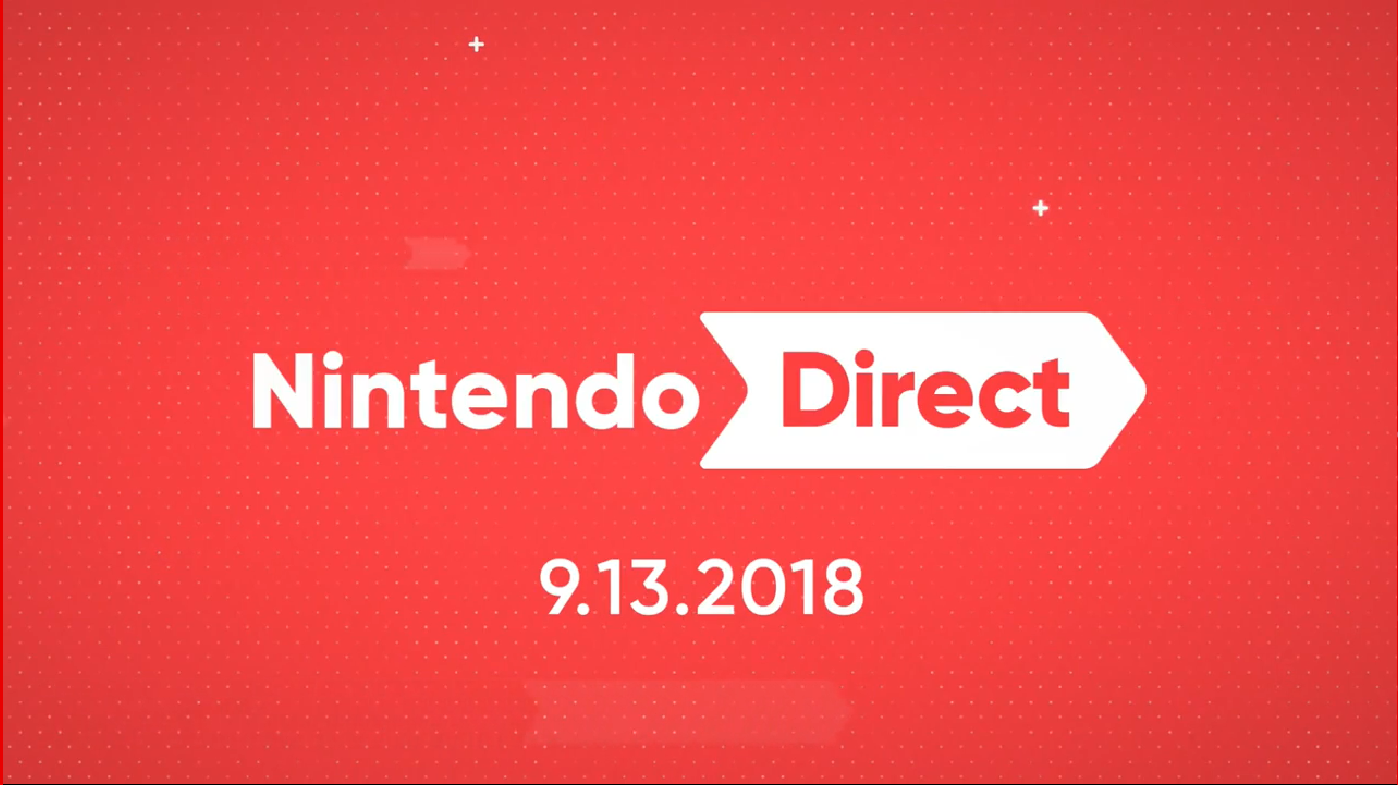 This September’s Nintendo Direct was packed with game announcements. Some were surprising and some were odd choices. A good chunk of the titles announced however definitely appealed to the audience’s nostalgia. Old favorites like Final Fantasy, Diablo, and NES games will soon find their way to the Switch soon.

Here’s a quick rundown of all the games announced during the event: Never talk to Nadine about good games with good narratives. She may never stop talking. Other topics she can't stop talking about: games in general, really, consumer tech, and pop culture.
Previous post The classics return through the Nintendo Switch Online
Next post Review: The ROG PG27UQ is the best gaming monitor money can buy. For now.