Adi Shankar is producing a Devil May Cry animated series 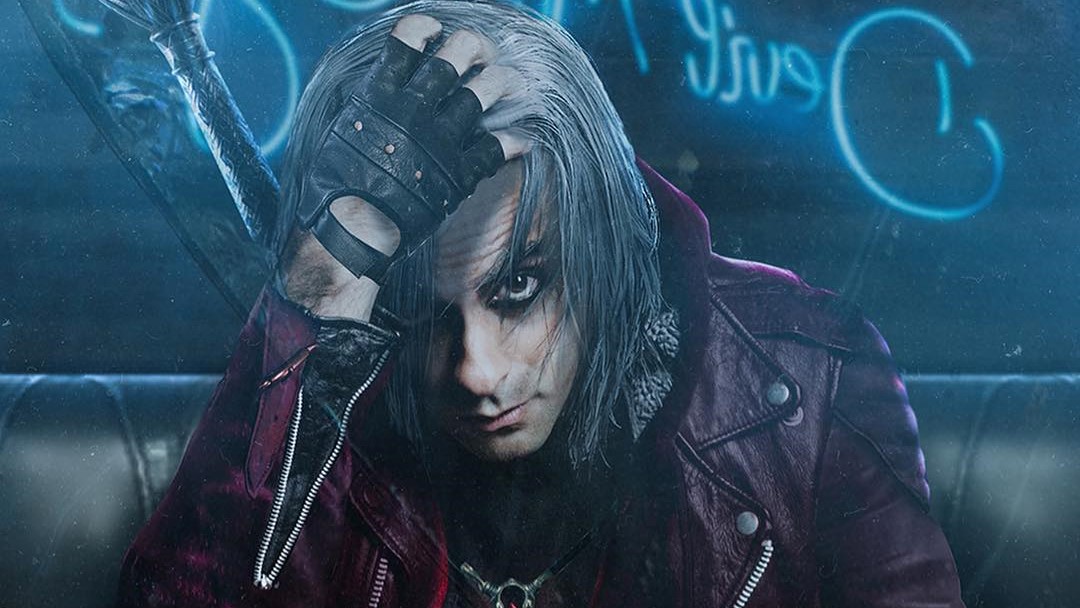 The theories were wrong. Adi Shankar is not producing a Legend of Zelda series as previously thought by many fans. He is instead producing a Devil May Cry series which will supposedly part of his “bootleg multiverse.” This means there’s a huge chance we get to see the world of Castlevania and Devil May Cry collide.

This announcement was made through an interview with IGN’s Jacki Jing. “I’ve acquired the rights myself, so that the jabronis in Hollywood can’t f*** this up too,” he elaborated. This is possibly in reference to the multiple video game adaptations that Hollywood has done and has arguably failed at.

Many believed it would be a Legend of Zelda adaptation due to the multiple times Adi Shankar posted a Link photo or artwork right before his teaser announcements. But it would also make sense that Shankar would gain the rights to Devil May Cry as Capcom is one of the few companies that are truly open to adaptations. They’ve already had Resident Evil done into a movie series, and they now have Monster Hunter in the works. Why not Devil May Cry?

And if the initial Monster Hunter movie set photos are to be believed, many fans would say Shankar practically saved Devil May Cry from Hollywood’s tendency to deviate from a game’s true nature.

That being said he doesn’t reveal more details as to what to expect from the series. Throughout the IGN interview he was thankful for the fans that made Castlevania Season 2 an immense success which led him to the acquisition of the Devil May Cry series. And outside of the IGN interview, he also mentioned to Polygon that he has now “offers from three streaming platforms,” and “will pick a home soon.”

Never talk to Nadine about good games with good narratives. She may never stop talking. Other topics she can't stop talking about: games in general, really, consumer tech, and pop culture.
Previous post The ASUS ROG Zephyrus S gaming notebook will retail for $3,198
Next post Review: Battlefield V is an amazing game with great value