A real-life Battle Royale could be happening soon

Ever wonder what you would do if you had too much money? For one multi-millionaire, organising a real-life battle royale seems to be the way to spend all that money.

The idea itself is to have 100 contestants on a private island where they will duke it out until only one person remains. The winner will walk away with a £100,000 jackpot. Fortunately, the real-life battle royale doesn’t require contestants to gut each other out (unlike the movies of the same name or even PUBG). Participants instead are armed with only airsoft guns, ammo, and touch-sensitive body armors. The battle royale is expected to take place over three days, and contestants have to attempt to hunt each other for 12 hours each day before camping for the night. Camping gear, food, and other equipment will also be provided according to the listing. 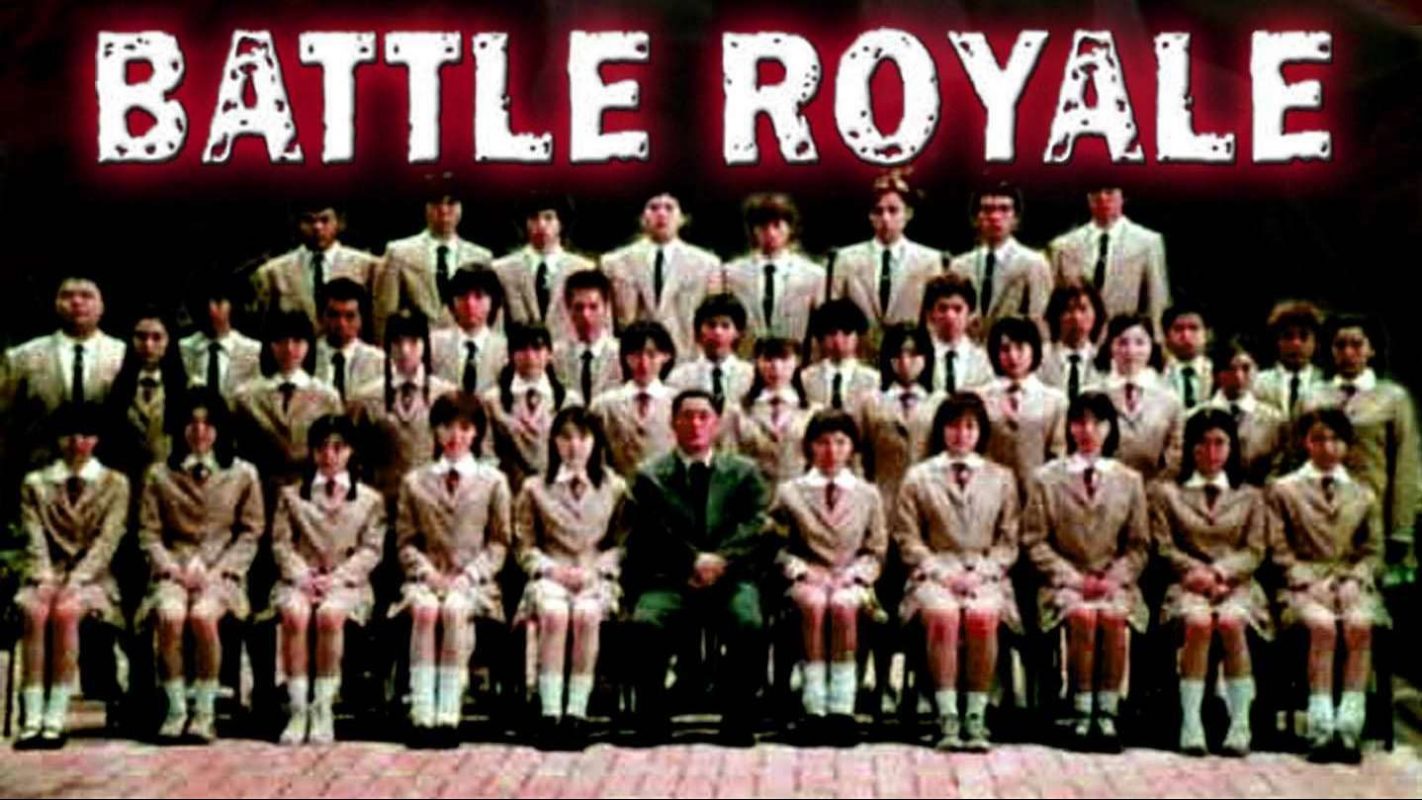 You can check out the listing here: https://www.hushhush.com/battle-royale-event-gamemaker/