Take a guided tour through Assassin’s Creed’s Ancient Egypt, out now as a free update and paid standalone 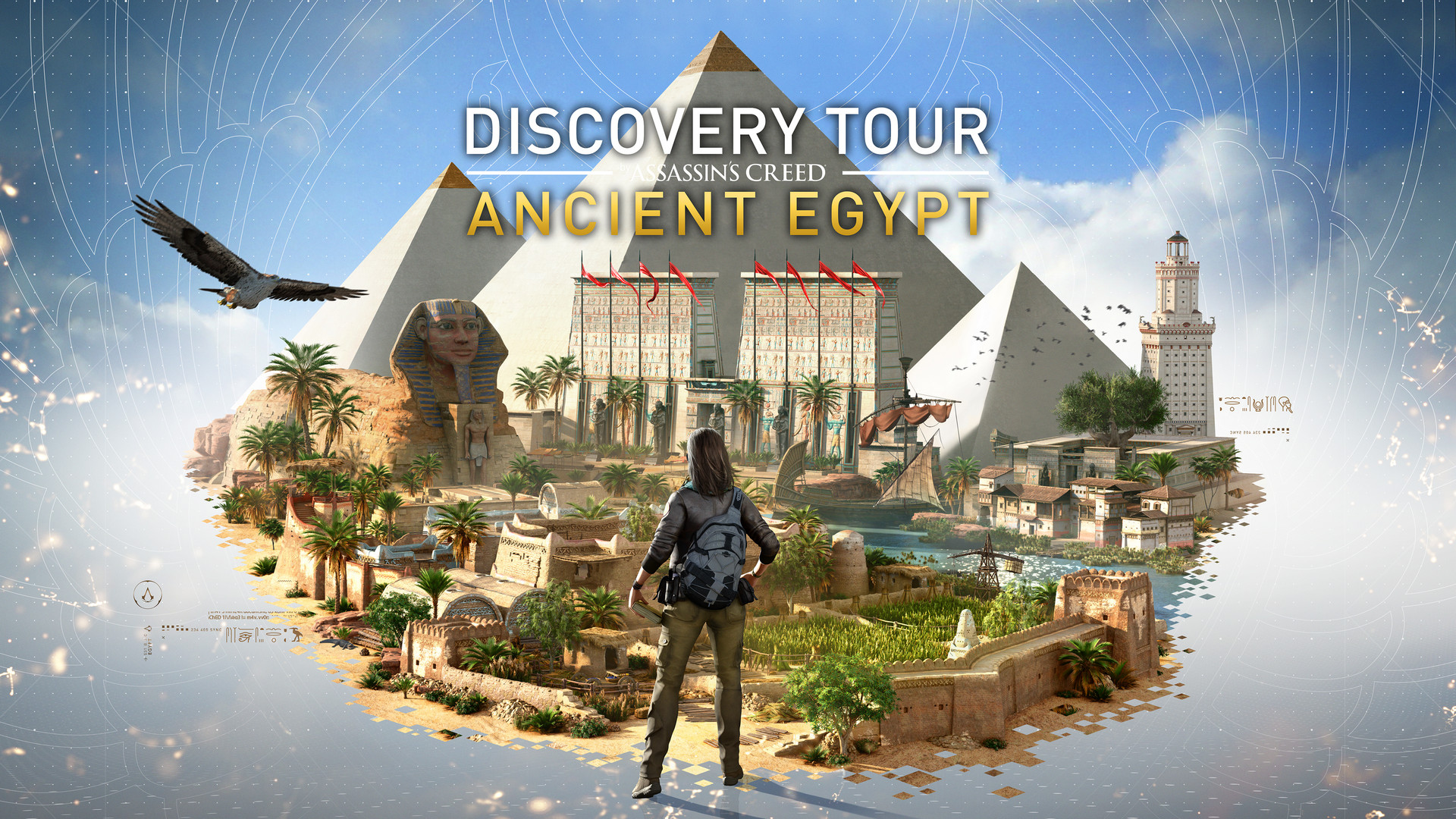 The much talked about Discovery Tour mode for Assassin’s Creed Origins is now live, opening up the massive sandbox of Ancient Egypt for combat-free exploration and guided tours. It’s available as a free update to current owners across all platforms, though a standalone PC version also exists on Uplay and Steam.

Titled Discovery Tour by Assassin’s Creed: Ancient Egypt, the mode does away with the combat and story while retaining full access to mounts, boats, the eagle Senu, and all the free-climbing the series is known for. Players wanting a little more structure can instead turn to Ubisoft’s themed tours, created in conjunction with historians and Egyptologists.

Jean Guesdon, creative director for both the game and the tour, said the project lets “everyone interested in Ancient Egypt to enjoy the beauty of it and realize that video games can be a source of inspiring knowledge.”

Ubisoft Montreal’s in-house historian, Maxime Durand, explained that the mode was made to better equip teachers who were already using the games in classes.

“We’ve been in touch with teachers from the very first installment of Assassin’s Creed games about ten years back. Many of them already used the games during their gistory classes but soon came to realize that what they needed was an easily accessible educative tool based in our historical reconstructions.

“With the Discovery Tour by Assassin’s Creed: Ancient Egypt you can visualize and understand thousands of things from Egyptian history in their actual context. As both a game and a learning tool, it is quite a unique asset for teachers to integrate as part of their history classes.” 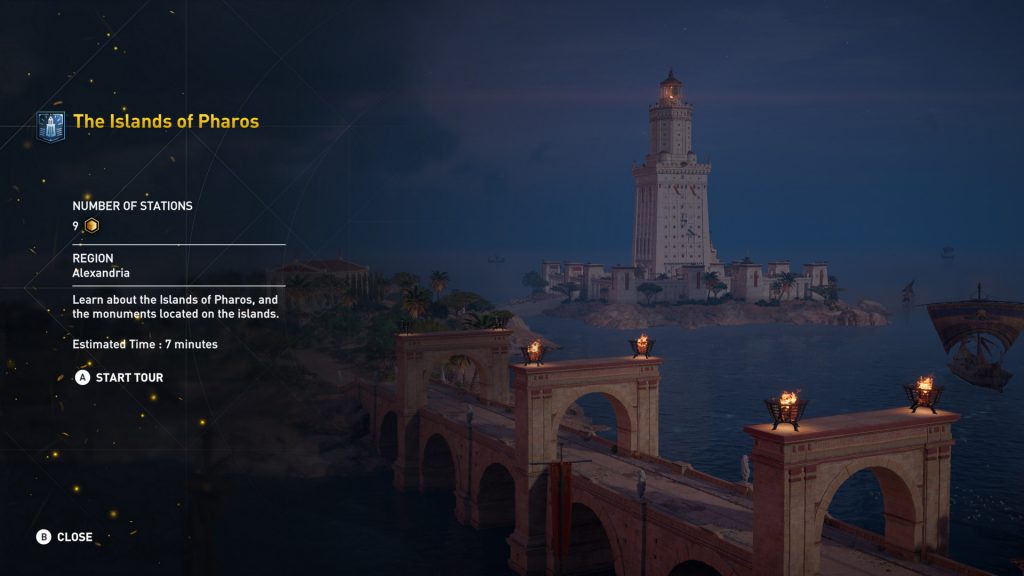 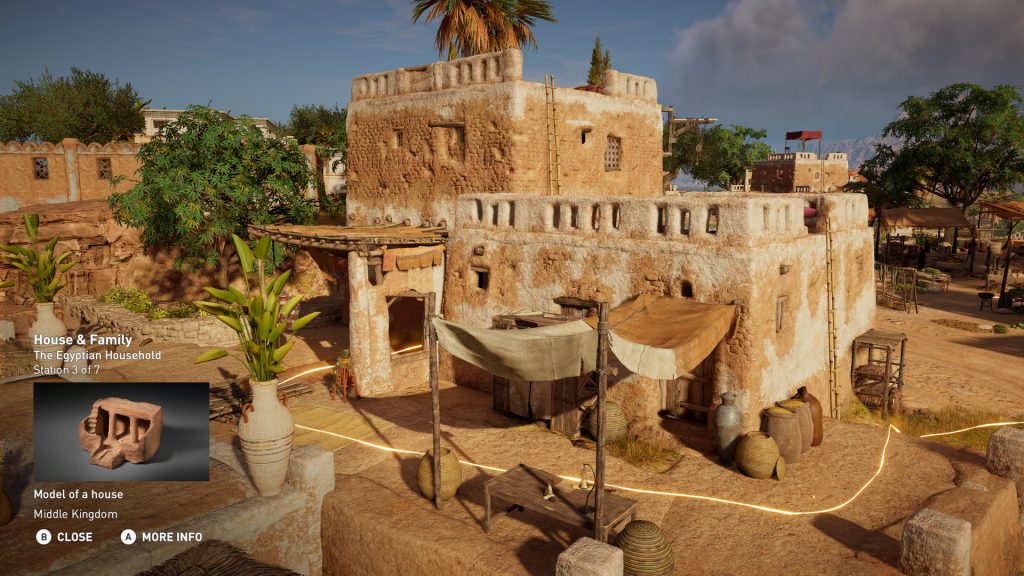 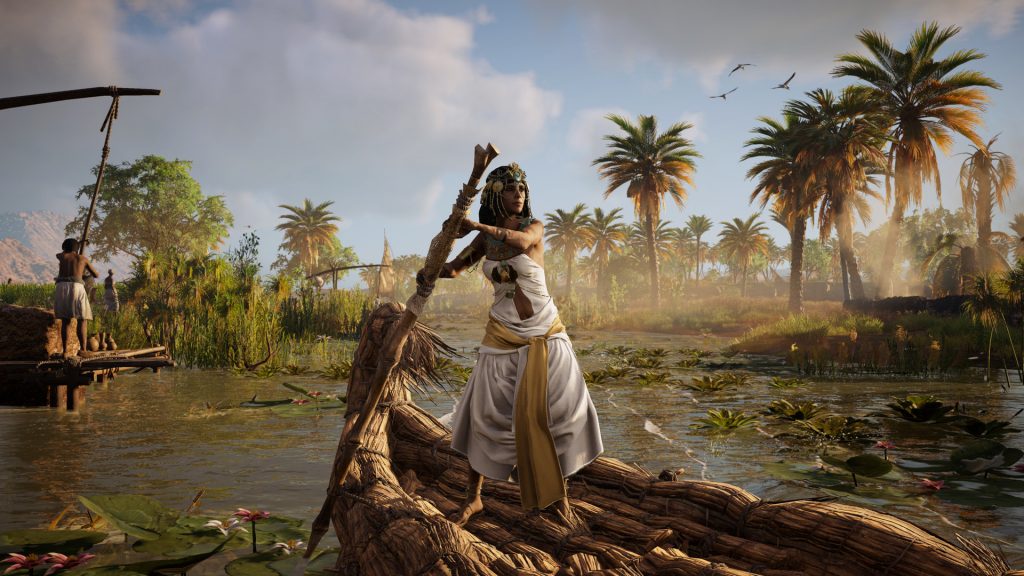 There are 75 themed tours in total, grouped as follows:

As a standalone, the Discovery Tour by Assassin’s Creed: Ancient Egypt is priced at S$26.99 on Steam and US$19.99 (approximately S$27) on the Ubisoft Store.

To reiterate, this is a free update if you already own Assassin’s Creed Origins. We called it “bigger, better, prettier, and much more involved than any of the previous games” in our full review.

Ade thinks there's nothing quite like a good game and a snug headcrab. He grew up with HIDEO KOJIMA's Metal Gear Solid, lives for RPGs, and is waiting for light guns to make their comeback.
Previous post Pups dress up for Xbox’s Year of the Dog celebration
Next post New update and invitational announced for Warcraft III