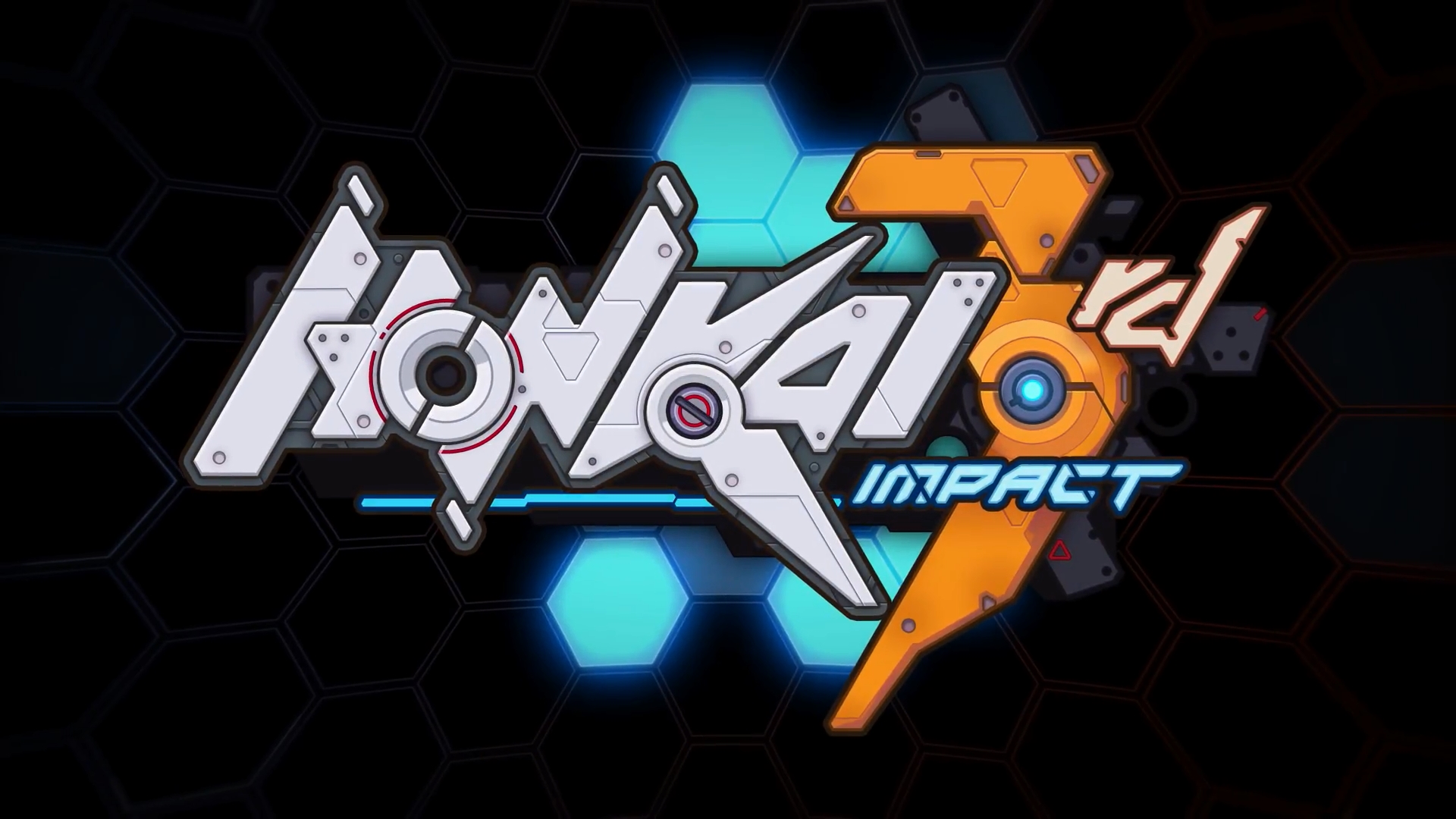 Honkai Impact 3 has launched its first Southeast Asia server today afternoon (1 Nov), finally bringing the anime-styled 3D action game to English-speaking audiences. Players across the region have already shown great anticipation for the game, as more than 500,000 players have already pre-registered for its release.

Created by Chinese anime, comics, and games company miHoYo, Honkai Impact 3 follows Kiana and her team of Valkyries as they defend the world from Honkai, the “mysterious power responsible for destroying human civilization countless times.” You’ll captain the warship Hyperion as you journey across the globe, leading the girls against these otherworldly creatures wherever they appear. There are multiple storylines tying it all together, with veteran voice actresses Rie Kugimiya, Miyuki Sawashiro, Kana Asumi, and Yui Horie breathing life into the Valkyries. These specialists range from keen-eyed sharpshooters to nimble warriors and even hard-hitting mecha-type lolitas.

Honkai Impact 3 portrays the story of three girls from St. Freya High School who are actually Valkyries. They each have their own role and character, with unique voiceovers by well-known talents in the Japanese industry. Outside of combat, players may interact with the Valkyries on the Hyperion’s bridge, having conversations and increasing friendship levels – they may even find some hidden surprises!

“The blood of the Kaslana family flowing through my veins now boils to protect those being threatened by the Honkai!!”

Two white pigtails flutter and shimmer in the moonlight, before a perfect spin sends a massive cat paw sweeping across the battlefield. Kiana is the first Valkyrie that players meet in the game, and her explosive power will be something new captains can rely on.

In battle, the dual-wielding Valkyrie employs gun kata to execute both melee and ranged combat attacks. Her nimble backward somersault allows her to dodge, while Valkyrie Mode or Gungnir lets her deal high burst damage to her enemies. Kiana also has a healing form and is capable of healing herself, increasing the overall survivability of the team. Draped in beautiful black hair, Mei’s blade has never known hesitation in the face of helplessness and despair. Proximity is opportunity, and her swift blades give full testament to the secrets of Sakura Rise. Her ability to disappear like a fleeting mist makes her attacks seem as if they come out of thin air, and her thunder god form beckons the fury of a storm.

In battle, Valkyrie Mei uses Toyo Ninjutsu and her katana to engage in close-range combat. She has several ways of quickly bringing enemies to their knees, while her illusions equally wield the power of thunder. A true assassin, Mei also possesses the powerful ability to blink (teleport) around battlefield.

With a wisp of long gray hair and a sparkle in her eyes, this cute and petite girl may never know whether she is human or machine. Bronya uses her mech body to charge energy for attacks, before unleashing destruction with her cannon.

“Captain, grant us the power to fight alongside you to the very end!”

AI-chan is the Hyperion warship’s AI system and guide for all new captains.

Honkai Impact 3 makes use of animation technology developed in-house. The team went through this painstaking process because they wanted to deliver a high-quality, anime-styled 3D action game that would surpass expectations.

Gameplay-wise, we’re looking at a third-person hack-and-slash set in various 3D stages, with combo attacks, evasions, and abilities all mapped to different touch buttons. You can swap between the three characters at any time, although certain stages have them all appearing (AI controlled) for a huge fight. There are boss battles too, where you can summon a friend’s Valkyrie for help.

Players can freely operate their Valkyries and may try different combinations of equipment and skills to discover an unlimited number of gameplay styles. Valkyrie skills such as QTE, Time Fracture, and Time Split provide diversity, letting players come up with their own creative combat style.

Check out the gameplay trailer below.

Honkai Impact 3 is already live in East Asian regions such as Japan and Taiwan, with the game proving popular enough for international fans to sneak their way in. Additionally, since this is a mixed media project much like Strike Witches or Kantai Collection, fans also have the Honkai Impact 3 manga for added material.

Honkai Impact 3 is now available for download. After installation, drop by the official Facebook page to get in touch with the community and learn more about the Valkyries. For example, Ai-chan recently celebrated her birthday on 24 October, so feel free to send your best wishes in a comment!

Once again, you may grab the game here.

We are Team GameAxis. And we will play games for food.
Previous post The Last Of Us Part II’s latest trailer is not for the faint of heart
Next post Full Metal Panic! PS4 game headed for SEA