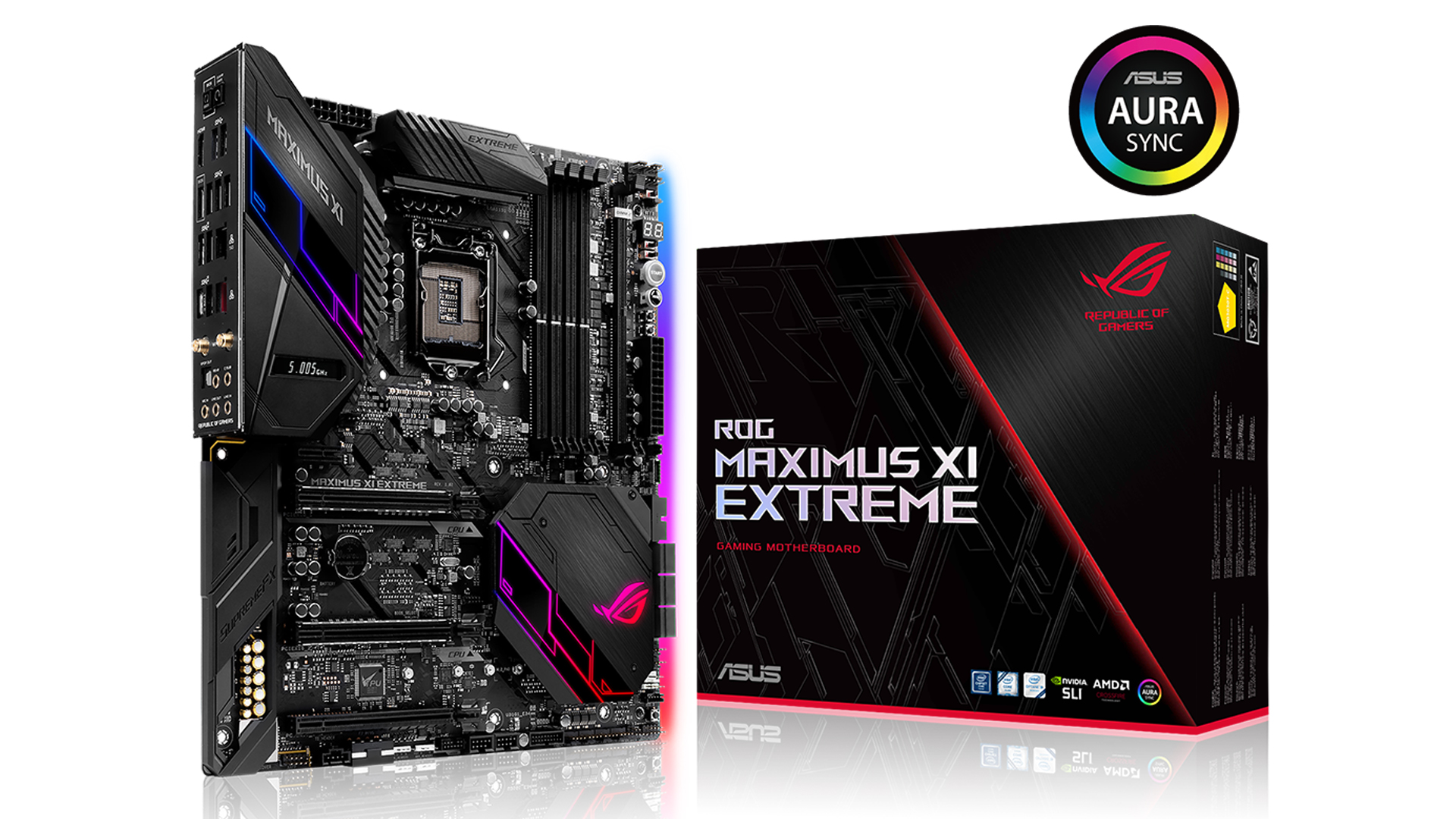 ASUS has announced a new line of motherboards based on Intel’s latest Z390 chipset. These span the ROG, ROG Strix, TUF Gaming, and Prime series to hit multiple sizes and price points, although the enthusiast gaming lines do come with intelligent cooling and overclocking to maximize those performance gains.

Intel’s 9th Gen processors come with up to eight cores, calling for a second look at one’s cooling options. To that end, ASUS built all ROG Z390 motherboards with at least one all-in-one (AIO) liquid cooling pump header, while the Strix Z390E and Z390F models add another for stand-alone pumps. Similarly, those with custom water blocks may consider the Maximus XI Extreme line, with the flagship Formula offering a voltage regulator module (VRM) cooler to builders who need it. Dedicated sensors on these lets you monitor both coolant temperatures and flow rates.

Users sticking by air-cooling can turn to ASUS’ Fan Xpert 4, which allows the chipset to react to the GPU heating up on top of the usual CPU and motherboard temperature changes. ASUS says its a better approach to graphics-intensive workloads such as gaming, enabling the system to take a smarter approach to its cooling process. New users can rely on automated calibration routines to keep each fan running optimally.

While advanced PC builders may want to manually overclock their new machines, others have ASUS’ AI Overclocking feature to making tuning smarter. It profiles the CPU and cooling configuration to find the best approach for each system, with dedicated monitoring hardware and even the ability to adapt for upgrades, dust buildup, or seasonal changes in ambient temperature.

Beyond that, their 5-Way Optimization Software “simulates a human overclocker” to testing stability with each clock speed and voltage change, as well as calibrating any connected fans. It supposedly lets you run a CPU closer to its maximum attainable speed, without inviting any potential meltdowns.

Both features may be found on any of their ROG Z390 motherboards except the Strix Z390-H Gaming, which simply uses predefined profiles instead.

Check out ASUS’ guide to their new motherboards for more information such as memory tweaks, onboard audio, and connectivity.

Other than the ROG Maximus XI Hero (Wi-Fi AC), all of the motherboards below are available for order. All prices in SGD.

Ade thinks there's nothing quite like a good game and a snug headcrab. He grew up with HIDEO KOJIMA's Metal Gear Solid, lives for RPGs, and is waiting for light guns to make their comeback.
Previous post Review: The HyperX Cloud Flight is like an online gaming buddy
Next post New G.SKILL Trident Z RGB DDR4 memory kits to go with Intel’s Z390 boards